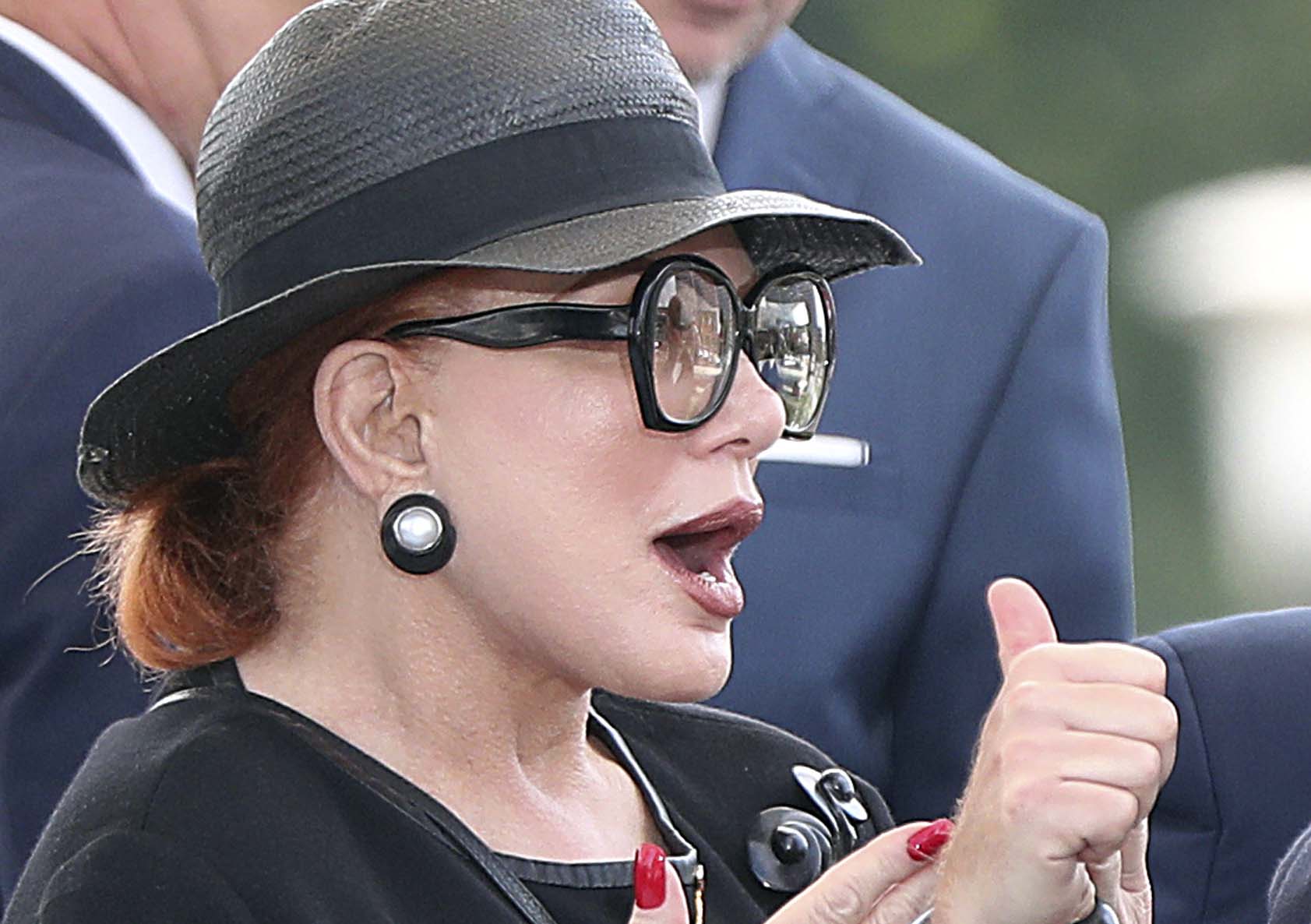 “I fully respect that Poland is a Catholic country, but you need to know that, regarding LGBT, you’re on the wrong side of history,” Georgette Mosbacher said in an interview for Polish portal Wirtualna Polska in September.

Declan Leary writes in an article for The American Conservative that conservative Poles and their American allies have heard different versions of Mosbacher’s statement many times and mostly from the US LGBT lobby. What is surprising, he notes, is that it has come from the Trump-appointed ambassador to Poland.

Leary reminded that this was not the first time Mosbacher has been controversial concerning Poland. In 2018, she had criticized the Polish Holocaust law, but 2018 was not an accident and Mosbacher’s recent statement confirms that she possesses deeper ignorance of Polish culture, values and politics.

The conservative portal also explained that the phrase “wrong side of history” is not to be used lightly, as it is an insult reserved for people whose views you find reprehensible and untenable.

Leary warned that in the eyes of many American right-wingers, history is always moving forward and not always in the right direction – freedom lies ahead and demands that American leave behind their old bonds to king and country, but this has now moved on to God and family. In the case of Mosbacher, the bonds to be thrown aside are now to traditional sexual mores.

The author also emphasizes Poland’s uniqueness, as it is one of the very few states in the world where no sodomy laws were ever enacted.

“What Poland does have is a powerful cultural force — tied up, yes, in its political operations — energized in defense of tradition,” Leary writes, adding that Poland’s conservative leaders see gender ideology as an imported foreign product “antithetical” to Polish values.