New Polish “Solidarity” airport could be the main hub for the entire Intermarium. 120 cities in Europe will be connected to it via railway, and it could also serve as a gateway to the Asian market. 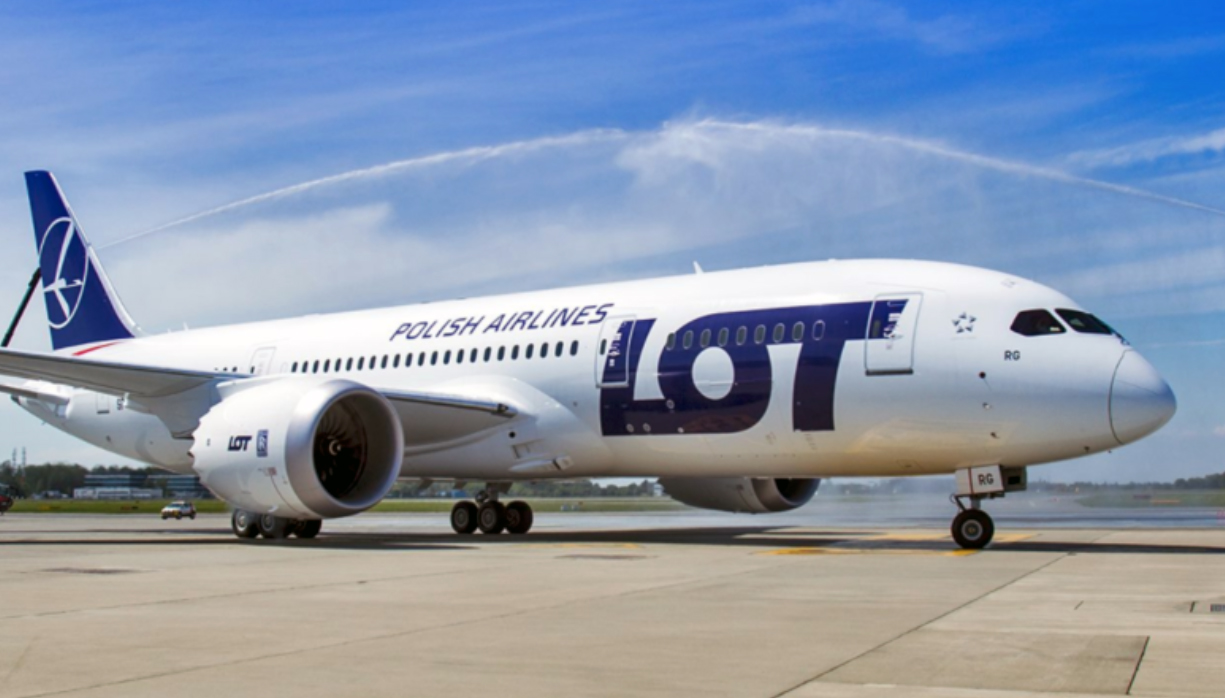 The Polish government has begun work on a new project called the “Solidarity” airport (Central Communication Port (CPK)). It is by far the largest recent infrastructure undertaking in Poland.

The project is scheduled for 2027, located in Central Poland between Warsaw and Łódź. It will cost around PLN 35 billion to construct – a yearly investment of almost PLN 4 billion. In comparison, Law and Justice’s (PiS) 500+ child benefit program costs PLN 25 billion per annum.

The construction of a 1.3 thousand km railway network connecting over 120 Central European towns will be the most expensive – costing PLN 40 billion overall. The railways have been qualified for the Connecting Europe Facility, therefore the majority of the costs should be covered by EU funds.

A gate to a 180 million people market

Poland’s current biggest airport – Warsaw Okęcie serves 15 million passengers per year. The CPK would have to have 40 million (the majority being people in transit from around the Intermarium) for it to be profitable.

The project is also a signal for the largest airlines to take part in the venture and enter the new market. Airlines such as Lufthansa, Qatar Airways, Emirates and Turkish Airlines have already sent representatives to hold talks with LOT Polish Airlines, the Polish government and other state institutions. 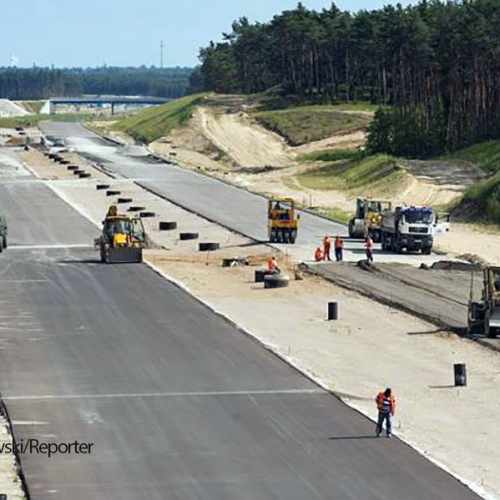 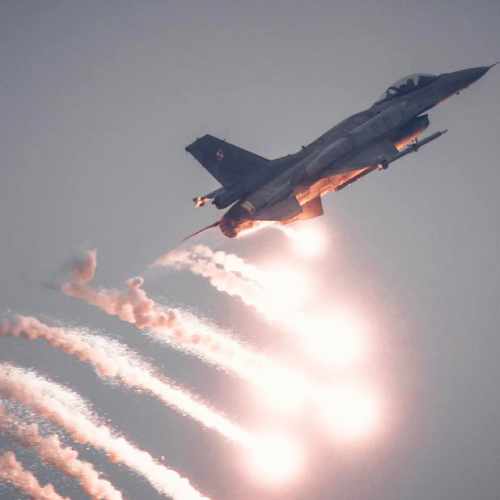