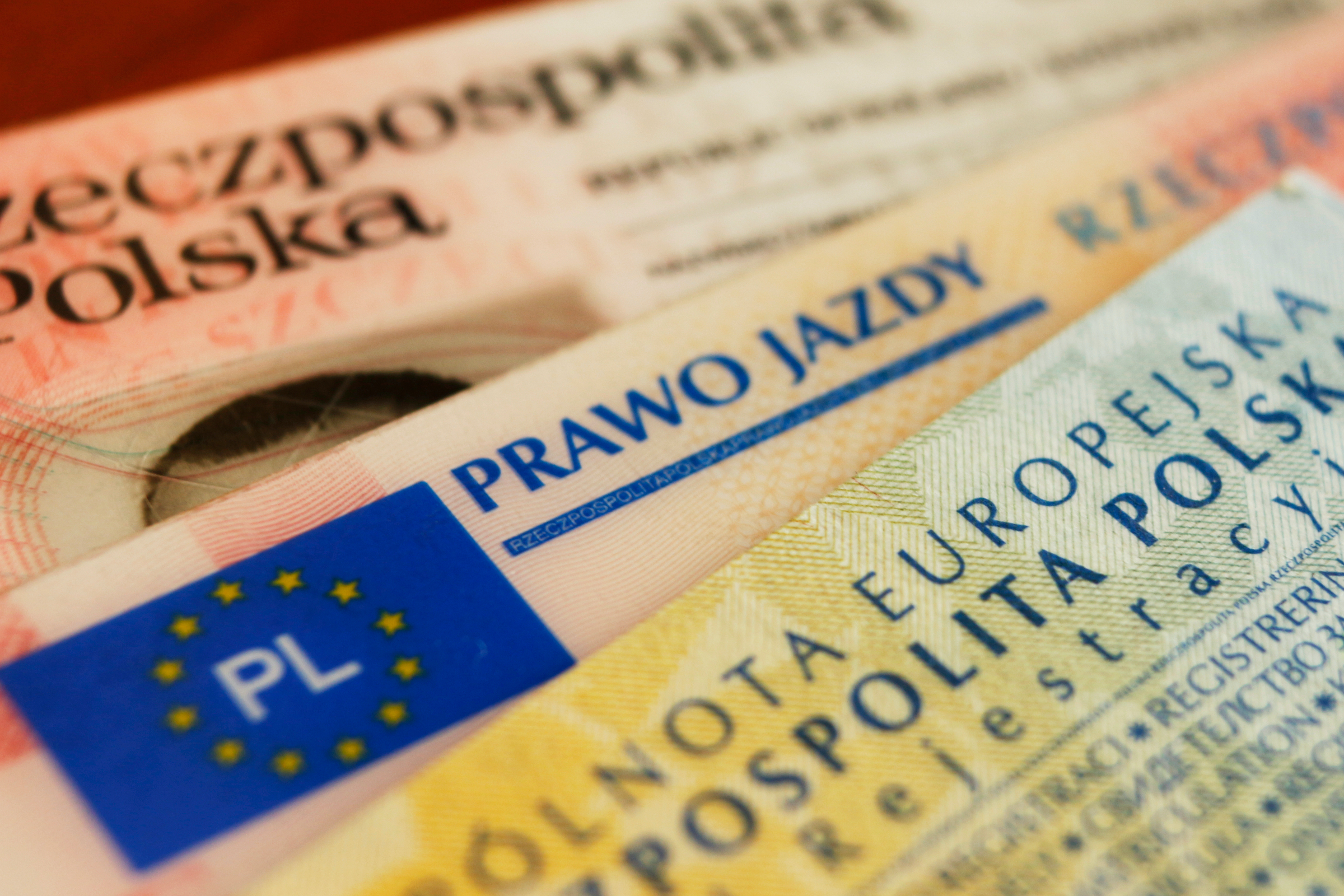 Starting Aug. 2, a new identification card will be issued in Poland and other EU countries, with the changes representing the result of the inclusion of a new EU regulation. In its preamble, the regulation points out that choosing gender in one’s ID document is no longer required. It further states that “if a member state recognizes the gender of a certain person in such a document, it must use the appropriate values defined in the ICAO nr. 9303 documents: or the appropriate letter used in the language or languages of a particular member state.”

Polish ID cards recognize the gender of their holder, yet the Polish government has declared that it will not implement the new regulation on including an ‘X’ option.

“The essence and goal of the EU regulation is the improvement of security of IDs and the normalization of organizational-technical issues, not a worldview revolution. When it comes to designating gender, only male and female genders function in the Polish legal system. This is why there will only be two genders in ID cards. The EU cannot order us to introduce something which is incompatible with the Polish legal order,” the deputy minister of the interior, Paweł Szefernaker, explained.

He also said that the issue of gender is raised in the non-normative part of the regulation.

But some commentators have pointed out that the problem lies in the fact that EU regulations must be complied with directly by member states.

The question is whether the Polish government’s stance will be shared by Brussels. If not, then Poland may be accused of infringing on European law. Lawyers believe that the situation is not unambiguous.

Nevertheless, the new regulation does open a door for persons who do not believe that they are male or female to appeal in court. Civic Platform MP Aleksandra Gajewska warned that if the Polish government will not include the option for an ‘X’ gender in ID cards, then her party will undertake actions to change that.