Poland was one of the main beneficiaries of the Trump presidency, says Polish president’s chief of staff 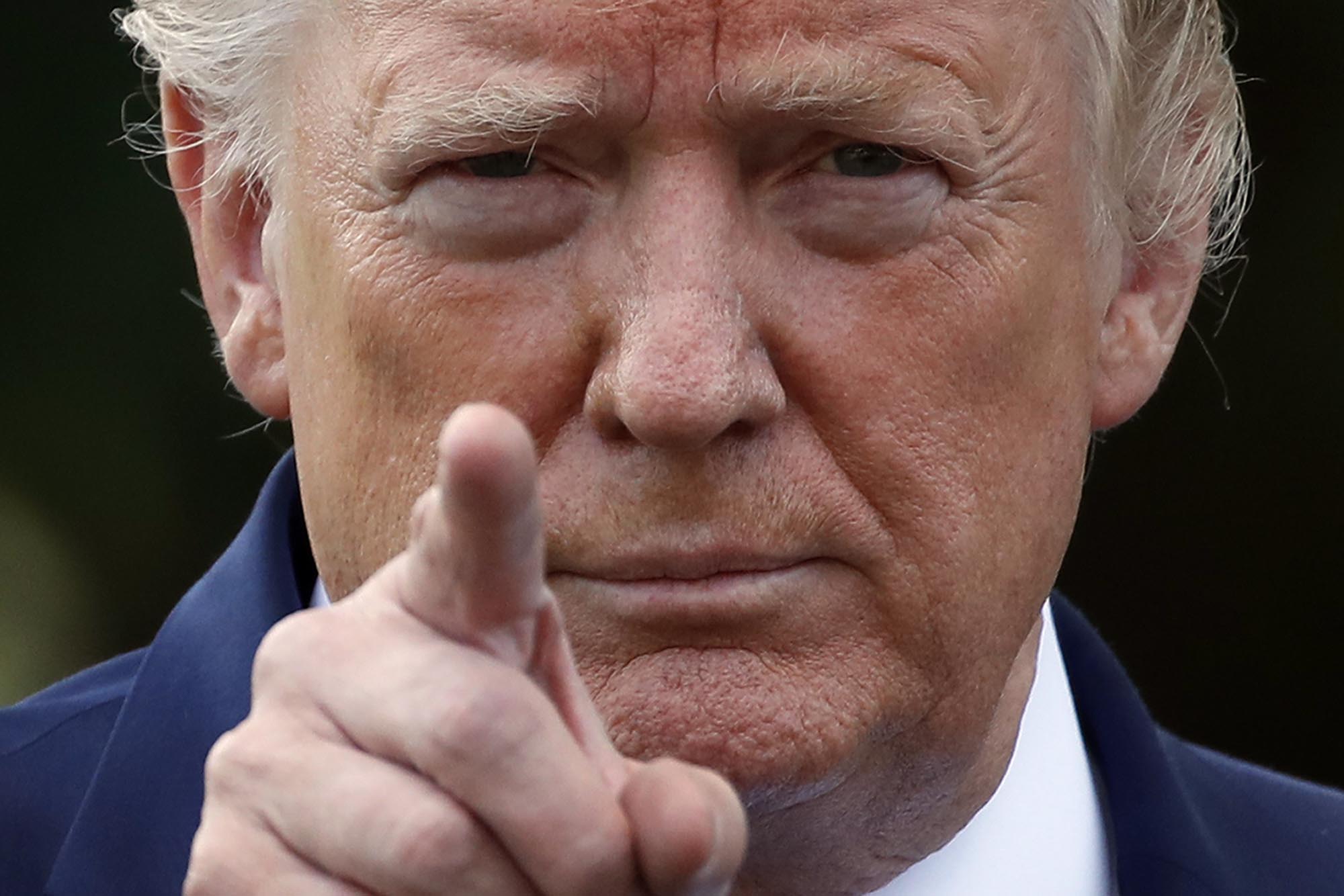 Polish President Andrzej Duda’s chief of staff, Krzysztof Szczerski, says that Poland used President Donald Trump’s term of office to the maximum effect and strengthened its position on the international stage as a result

The Polish president’s aide told an online conference of Gazeta Polska weekly readers that Poland has established direct relations with the US through instruments such as securing an agreement on the stationing of US troops in Poland, increased imports of LNG gas, and promoting the Three Seas initiative, which seeks to create a North-South axis within the EU via coordination of investment projects that improve the region’s infrastructure and economic development.

The president’s chief of staff was not surprised that Trump was not going to surrender office without a fight.

“That is in Trump’s nature,” said Szczerski, who added that he is expecting the US president to continue to be active in US politics even if he is unsuccessful in holding on to office. The fight for control of the Senate between Republicans and Democrats which is to be decided in Georgia on Jan. 5 was one of the most important factors, said Szczerski.

In case of Joe Biden’s victory, Krzysztof Szczerski, expected Polish-US relations to return to the days before Duda and Trump formed a cooperative alliance. This is likely to mean fewer bilateral meetings between the two heads of state, with Szczerski emphasizing that the level of contact between the two leaders during the Trump term had been extraordinary.

The Polish president’s chief of staff noted that four years ago all European leaders wanted to have good relations with the then new US president but most of them failed to achieve that.

“Poland is one of the few countries in the world and Andrzej Duda one of the few leaders who managed to establish good and effective relations with the USA during the Trump presidency,” said Szczerski.

The Polish president’s chief of staff argued that this showed how important Duda’s victory in the presidential election over Bronisław Komorowski was back in 2015.

Had Komorowski won, Sczerski believes that he would have joined all those keeping their distance from Trump and Poland would not have made the progress in military, energy and diplomatic relations that it achieved.