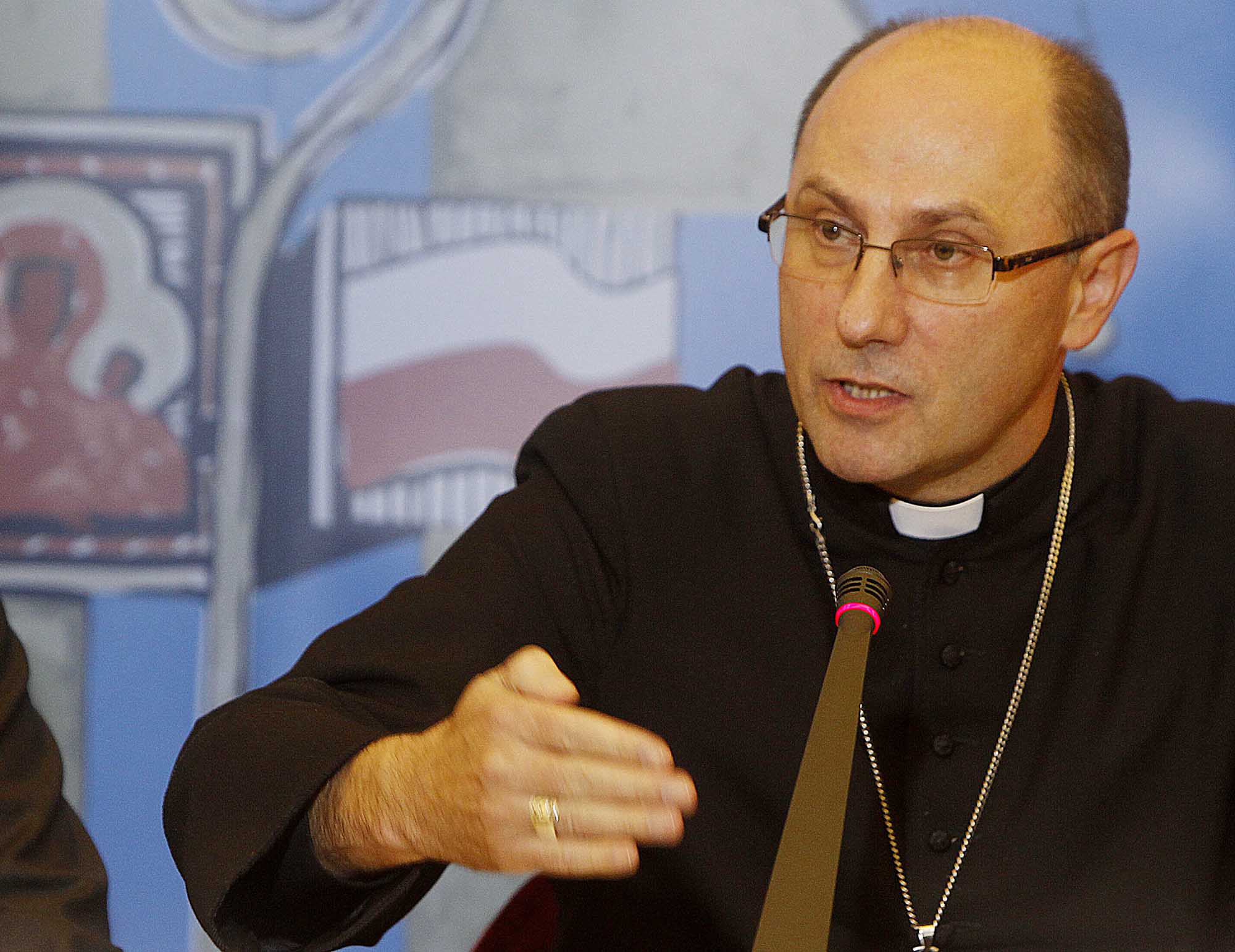 Asked to respond to allegations made against Pope John Paul II’s close confidant Cardinal Stanisław Dziwisz, PolishArchbishop Wojciech Polak told commercial news channel TVN24 that he had hopes that “Christ would demand for there to be a cleansing” of the Church of its past.

Liberal TVN24, in its film report entitled “Don Stanislao”, has alleged that Cardinal Dziwisz was involved in covering up sex abuse by priests all over the world, including in Poland.

Archbishop Polak acknowledged that the system for investigating such allegations needs to be tighter and more diligent. He also referred to the words of Pope Francis who called for greater care and attention to be shown to the victims, which would help the Church show them respect and love while fighting the evil and crime that came from within Catholic institutions.

The Polish primate admitted to being embarrassed that the “Church has had to be reminded that it is not only its duty but also its calling to listen to the voices of the victims, to be open fully to their testimony and to react so that they are not left waiting for that reaction, wondering when and if it will come.”

The head of the Polish Church signaled his displeasure with the way Cardinal Stanisław Dziwisz has responded to the allegations made against him.

Poland’s primate agreed that a commission should be appointed by the Vatican to look at all the allegations. He said he feels that it is in the interest of the Church for that to happen.

Asked whether the McCarrick case and Cardinal Dziwisz’s silence on it was not besmirching Pope John Paul II’s memory, Archbishop Polak said that “the perpetrator should not be confused with the victim”.

He argued that the Pope had been the victim as he had been misled over the McCarrick case by Cardinal McCarrick himself and American bishops.

Theodore McCarrick, a former archbishop of Washington D.C., was expelled from the priesthood after the Vatican concluded its investigation last year. The cardinal was found guilty of sex abuse.