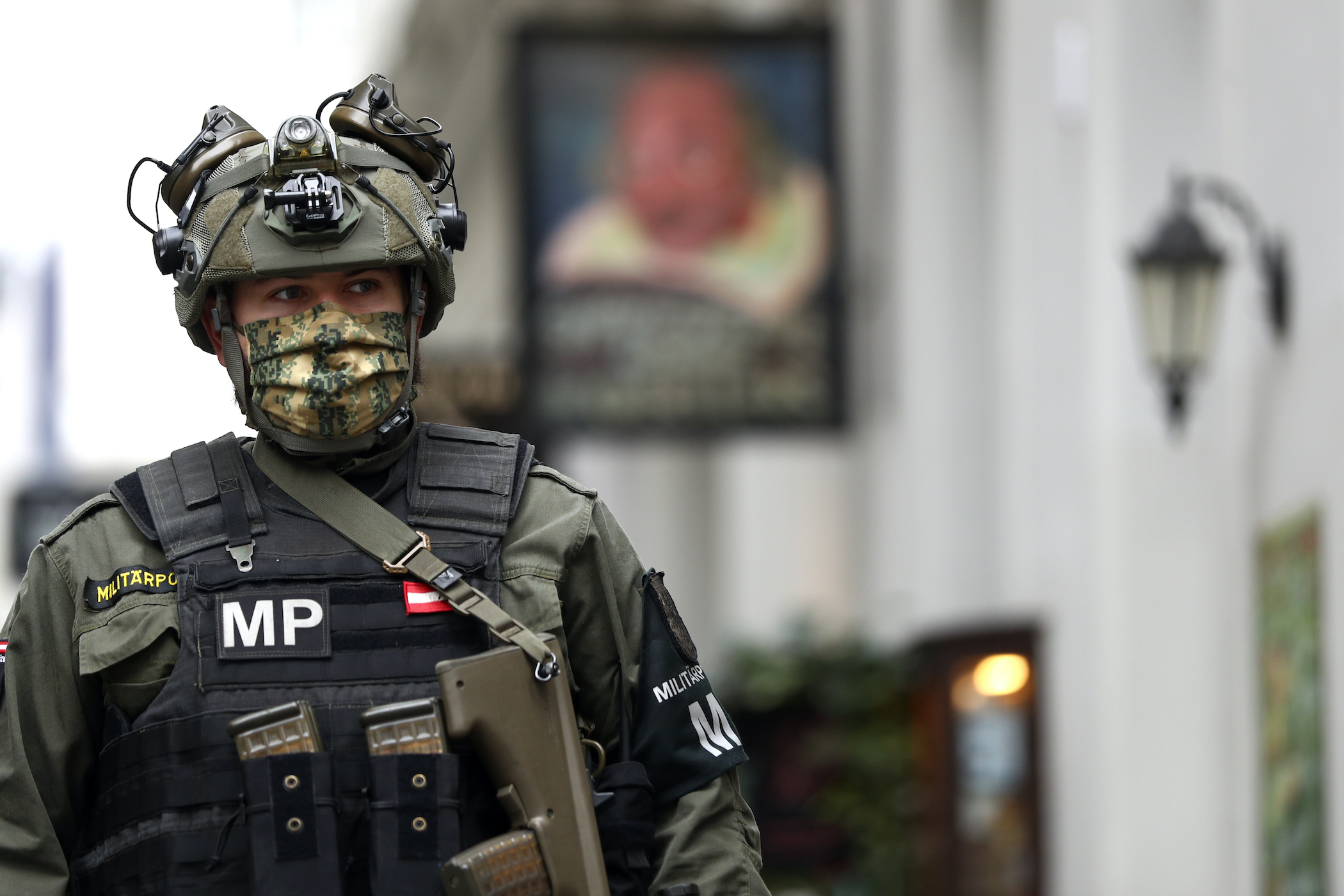 Hungary’s terror threat level remains unchanged despite a wave of Islamic attacks in France and Austria and it much to do with the fact that Hungary never accepted mass migration from Muslim countries, Hungarian security policy expert Georg Spöttle told German-language news portal Ungarn Heute (Hungary Today) in an interview.

Despite Hungary’s low threat level, the country is actively working to aid its neighbors. That is why following the terrorist attack in Vienna, the Hungarian Anti-Terrorism Unit (TEK) immediately provided administrative assistance and worked with the police and the military to secure the border, Spöttle said.

“After the Vienna terrorist attack, TEK units immediately provided administrative assistance and worked with the police and the military to secure the border. The situation was unclear and it was assumed that there were several attackers, and it had to be ensured that fugitive terrorists could not escape across the border into Hungary,” Spöttle said. “Fortunately, the threat in Hungary is not as high as in Austria, Germany or France, because we hardly have any immigrants from Islamic countries here.”

He emphasized that there is no higher terror threat in Hungary than before the Vienna attack. Spöttle, who is also an ex-member of an anti-terrorist unit, noted that “the ideology of ISIS lives on and it tries to spread terror in Europe. Things like the Muhammed cartoons come in handy for the Islamists.”

He added that while there may be some refugees in Hungary who have come to the country legally, sympathize with radical Islam, “they have no hinterland here. They won’t find helpers here who can get weapons or explosives or offer a hiding place. They would be lost in Hungary.”

Spöttle said that the partner services such as TEK and COBRA but also the secret services of both countries have been working closely together for years and that the wave of migration in 2015 and the constant attempts by migrants and smugglers “have shown that these challenges can only be fought together”.

“This is also illustrated by the case a few weeks ago where a German smuggler killed himself with a pistol and a hand grenade during a police check in Hungary,” he said about the dramatic case from last month. “The five Syrians he wanted to bring to Austria have fled. Three managed to flee across the border, they were arrested by Austrian police officers. The joint investigations are still ongoing here, and the German authorities are also involved.”

Hungary, along with a range of other Central-European countries, have rejected migrant quotas imposed by the EU. The countries have pointed to the threat of terrorism as one of the primary motivation behind their decision.

He said TEK, police and civil protection regularly organize counter-terrorism and disaster exercises in which the emergency is simulated. The units are also supported by the air rescue services.

“The exercises simulate cases where there are several dozen injuries and fatalities. The participants have been practicing with each other for years, so it is guaranteed that in the event of an emergency, action is taken quickly and professionally”, Spöttle said.

He also said that while it could not be excluded that Hungary could become a terrorist target on account of its government’s is consistent anti-immigration policy, security measures have so far proven effective.

“The majority of migrants literally hate Hungary because we keep the borders closed and they cannot go any further”. Spöttle said. “But it is precisely this consistent border protection and this migration policy that has helped so far that we have not had a single terrorist attack and thus hardly any crimes by migrants.”

Title image: President of the European Council Charles Michel with Austrian Chancellor Sebastian Kurz, right, place candle tributes to those killed, as they commemorate the terror attack one week ago in Vienna, Austria, Monday, Nov. 9, 2020. Several shots were fired shortly after 8 p.m. local time on Monday, Nov. 2, in a lively street in the city center of Vienna. (AP Photo/Ronald Zak) 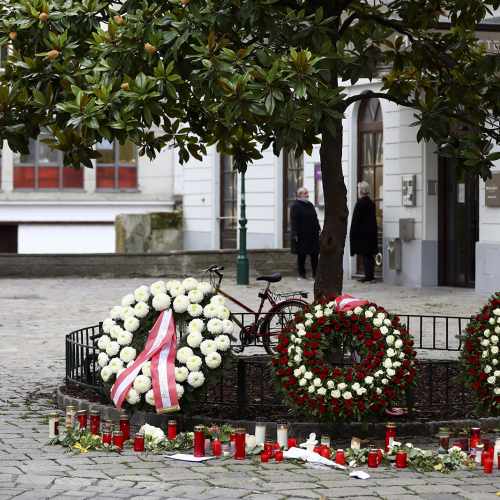