The student had an electric stun gun in his pocket 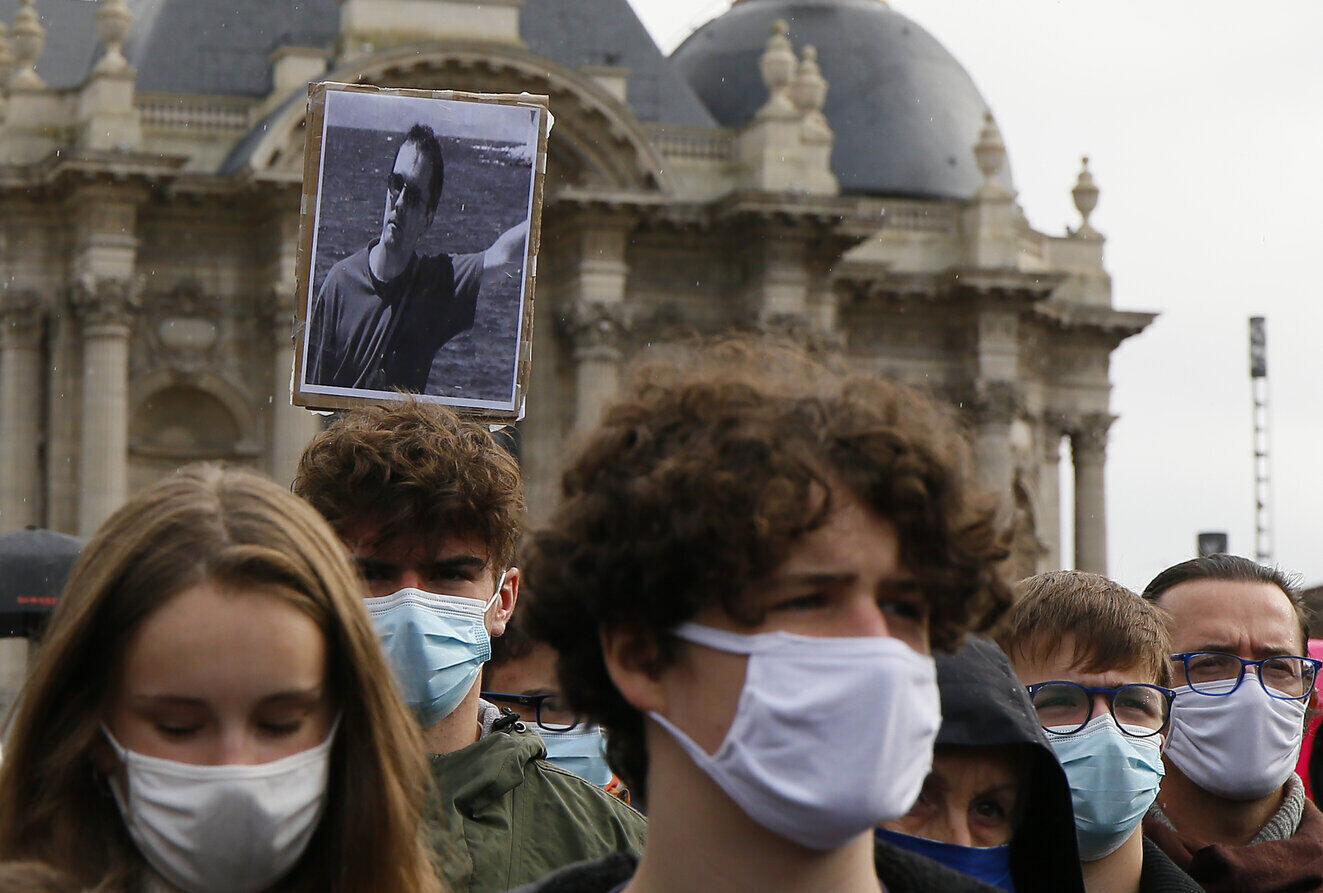 In France, while teaching about freedom of speech, a 14-year-old elementary school student near Paris threatened his teacher with “beheading, as they did to Samuel Paty.” The student, who had an electric stun gun in his pocket, defended  his statement by saying he only used the lyrics of a rap song.

The school’s management in Savigny-le-Temple informed the police of the incident on Thursday, who detained the young man and launched an investigation into the death threat of a civil servant in the performance of public service.

According to AFP, the young man was to appear in a juvenile court on Friday afternoon. So far, he has not been considered a terrorist threat by authorities, but according to the police, he had a reputation at school as a “provocateur and troublemaker”.

In history class, the teacher showed the students photos from the protests in response to a recent attack on teacher Samuel Paty, which was being investigated as a terrorist act. High school teacher Paty was murdered by a young Chechen on Oct. 16 in a Paris suburb. According to the police, the motive for beheading was revenge for the educator talking to the students about freedom of speech, while showing them cartoons of the Muslim prophet Muhammad.

The detention of the 14-year-old student follows arrests last week of a group of 10-year-old students in Albertville in eastern France for their support of the beheading of Paty.

A teacher at a Berlin primary school was shocked by an 11-year-old Muslim student who threatened to behead her. The student has previously stated that the act of a Chechen Islamist who killed a French teacher was justified.

The incident took place at Christian Morgenstern Elementary School in the Spandau district of Berlin. The teacher explained to the students that the parents should come to a parent-teacher meeting.

“She said that these conversations are very important because they address problems. Parents who do not cooperate and do not participate must expect consequences,“ the school principal Karina Jehniche told Tagesspiegel.

“If this happens because my parents didn’t come, then I’ll do to you what the (Chechen) young man did to a teacher in Paris,” the 11-year-old replied. According to staff in the school, his words were met with shock from teachers.

“We have never experienced anything like this,” the director admitted.

Moreover, according to Jehniche, the boy’s parents refuse to solve the situation.

“The mother of the boy told me on the phone that school is responsible if her son says something like that,” Jehniche said.

Title image: A portrait of Samuel Paty is held up as people gather on Republique square in Lille, northern France, Sunday Oct. 18, 2020. Demonstrators in France on Sunday took part in gatherings in support of freedom of speech and in tribute to a history teacher who was beheaded near Paris after discussing caricatures of Islamâ€™s Prophet Muhammad with his class. (AP Photo/Michel Spingler)