Poland: Woman wins lawsuit over disproven claims her uncle gave up Jews to Nazis during WWII

In a civil trial, Filomena Leszczyńska sued against researchers who accused her uncle of giving up Jews to Germans during WWII in a book and just won the case 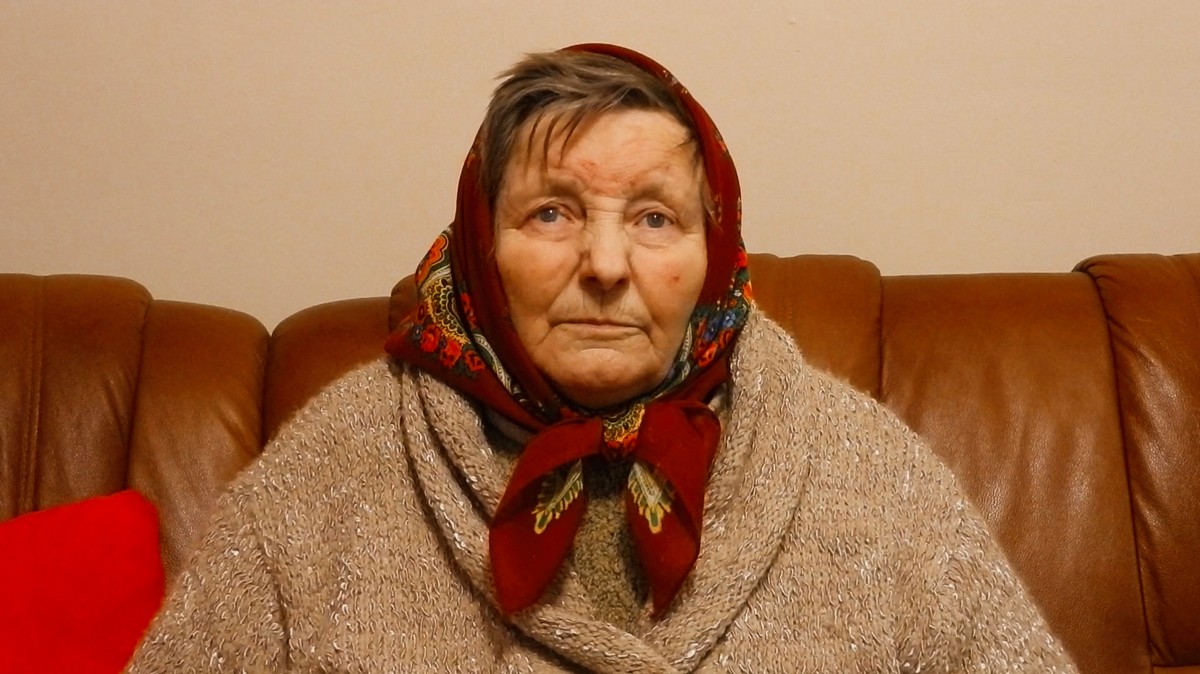 Warsaw’s District Court has ordered two professors, sociologist Barbara Engelking and historian Jan Grabowski, to officially apologize to Filomena Leszczyńska, the niece of Edward Malinowski, who was a mayor of Malinowo village during the Second World War, for insinuating that he had given up Jews to Germans and robbed a Jewish woman who expected help from him.

These claims were put forward in the book “Night without End: The Fate of Jews in Selected Counties of Occupied Poland”. The allegations, however, turned out to be incompatible with source materials, including memoirs of survivors.

Both authors must send a letter with an official apology to Leszczyńska. They will also have to publish it on the website of the Polish Center for Holocaust Research which published the book. The court rejected the notion for compensation of PLN 100.000 (€22,000). The lawsuit was ongoing since 2019.

Shortly after the war, Mayor Malinowski had in fact been accused of collaborating with German occupiers based on the claims of people who had ongoing conflicts with him. Yet, the testimonies of witnesses opposed the claims, with the witnesses indicating that while Malinowski was in contact with Germans, it was because he was protecting the village’s inhabitants from being sent to labor camps in Germany.

The researchers, however, went even further, claiming that Malinowski had supposedly given up Jews to Germans. In fact, Engelking and Grabowski accused the mayor of being partly responsible for the deaths of dozens of Jews.

In addition, he was accused of having robbed one Jewish woman, Estera Drogicka, who had asked for his help after the death of her family.

“Estera Drogicka, after the loss of her family, equipped with documents purchased from her family, decided to travel to Prussia to work, with which mayor Malinowski helped her (and also robbed her),” Engelking wrote in the book. The author also cited part of Drogicka’s memoir: “During the German occupation, I hid as a Jew in the forest near Malinowo. No one wanted to accept me into their home. So, I went to mayor Malinowski and he took me in. For several weeks, I hid in his barn and he fed me.”

In the original protocol of the testimony, the end of the sentence actually is: “and he fed me, despite me being without a penny to my name.” The final words were omitted in the book, while the thesis about tha he robbed her was added, which cannot be confirmed by any sources.

Leszczyńska was able to initiate a lawsuit in defense of the name of her uncle owing to the support of the Polish League Against Defamation (RDI). The head of RDI Maciej Świrski explained that it turned out that Engelking had intentionally or without due to negligence merged the fates of two people named Edward Malinowski into one character. He believes that the book slanders the good name of Malinowski and is opposed to the values and principles of proper research work.

According to Reuters, Polish academics and Jewish organizations such as Israel’s Yad Vashem had expressed concern that the trial may undermine freedom of research, and Engelking said the case aimed to have such an effect.

“There is no doubt this is some sort of an effort to create a freezing effect, to show academics that there are issues on which it is not worth focusing on,” she said.

The World Jewish Congress said in a statement it was “dismayed” by the ruling. Engelking and Grabowski plan to appeal Tuesday’s verdict.

Title image:Filomena Leszczyńska was able to initiate a lawsuit in defense of the name of her uncle owing to the support of the Polish League Against Defamation (RDI), source: Twitter, Maciej Świrski.