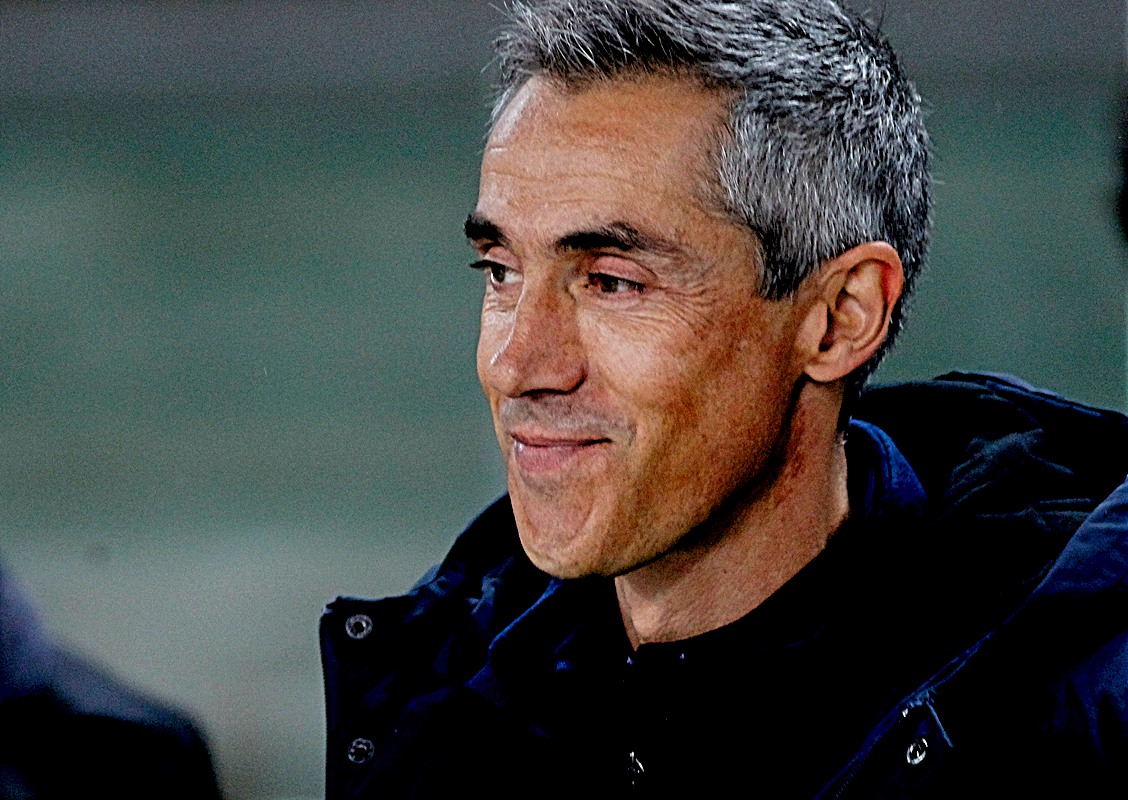 Paulo Sousa, a former Portuguese international football player and experienced coach at the club and international level, has been announced as the new team manager of Poland’s national football team ahead of a busy year which will see Poland playing in the delayed finals of the European Championships and attempting to qualify for the World Cup in 2022.

Zbigniew Boniek, an iconic Polish former player and currently chairman of the Polish Football Federation (PZPN), announced on Thursday that the 51-year-old Sousa will be the new Poland manager in place of Jerzy Brzęczek, who was dismissed on Monday. Boniek has taken these decisions single-handedly believing that the national team could not progress further under Brzęczek’s stewardship, despite the fact that under his management the team had progressed to the finals of Euro 2020 and topping their qualifying group.

The appointment of Sousa is a surprise as it had been thought that Boniek would opt for an Italian manager. Boniek spent many years in Italy as a player and manager. There was also speculation he might pursue a huge name in management such as Thomas Tuchel, the former Borussia Dortmund and Paris Saint-Germain German coach, or Lars Lagerback, the experienced international coach who has managed teams in Sweden, Nigeria, Iceland, and Norway.

But Boniek chose Sousa. The former Portuguese international player has spent much of his playing and management career in Italy. He captained the Juventus side that won the Champions League in the 1990s and played 51 times for the Portuguese national team.

Boniek said he liked his toughness, flexibility and good relations with players. He said that all those whom he had consulted on Sousa’s ability as a manger in relation to training and discipline gave Sousa top marks.

Sousa’s management career has included managing British teams without much success and far more successful stints as manager of Hungarian Videoton, Israeli Maccabi and FC Basel in Switzerland. He also managed the Italian team Fiorentina, taking them to fifth place in Series A. But the experiences that followed in China and Bordeaux in France were proven unsuccessful, leading to questions marks over him as a manager. His only experience of managing a national team came as assistant manager of Portugal.

Sousa has now been tasked by Boniek with getting through to the knock-out phase of the Euro Championships and coming at least second in the World Cup qualifying group. He only has this year to achieve those lofty goals.

It would be a tall order for Poland to qualify in first place in their World Cup Group, with the group’s hot favorite seen as England. But Sousa will be expected to manage Poland to beat Hungary and qualify for the playoffs in the spring of 2022.

Former Polish international football player Grzegorz Mielcarski believes that in the first match that Sousa will manage for Poland, a World Cup 2022 qualifier against Hungary in Budapest on March 25, will be a high pressure game which he will be expected to win. Failure to do so will lead to significant questions and doubts about the choice of Sousa and serious backlash against the choice. .