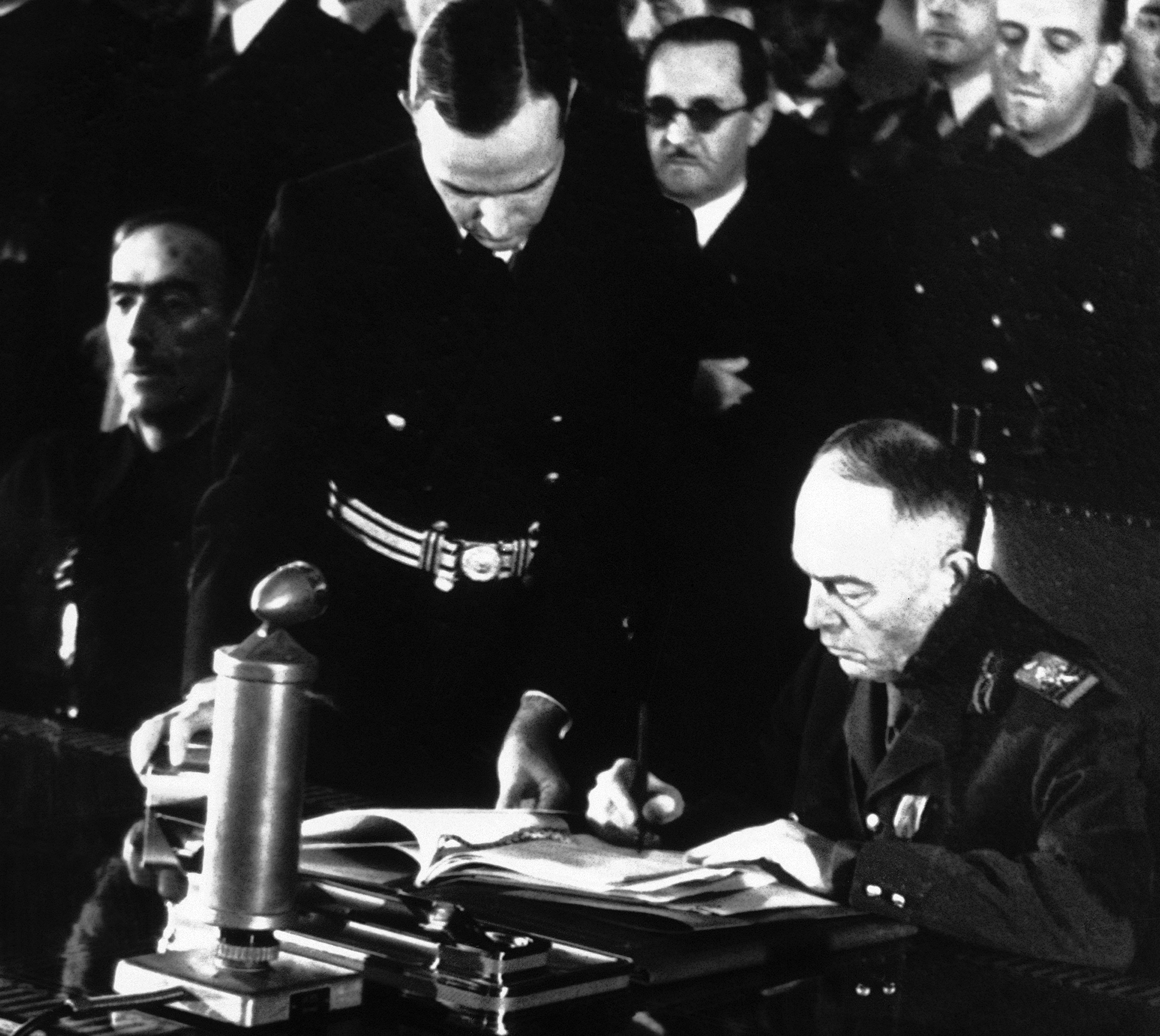 During the coronavirus pandemic, anti-Semitism intensified in the online space and cases of discrimination increased, so concrete means are needed to protect society from these dangers, Romanian Foreign Minister Bogdan Aurescu said on Thursday.

The head of Romanian diplomacy was speaking at an event organized on the occasion of the 80th anniversary of the Bucharest pogrom against Jews in 1941, Hungarian news portal Mandiner reports.

Between Jan. 21 and 23, 1941, after a conflict broke out between Romanian legionnaires of the infamous “Iron Guard” and the government led by Ion Antonescu, the Iron Guard killed Jews, ravaged synagogues, and looted homes and shops. There were at least 120 fatalities in the bloody incidents. The Iron Guard also took part in the systematic extermination of Jews between 1941-1943 in several other parts of what is now Romania and the Republic of Moldova. The organization was outlawed after World War II and its leaders hunted down, executed or sentenced to long prison terms.

Aurescu said the Romanian government would soon complete the development of a national strategy against anti-Semitism, xenophobia, radicalization and hate speech, as well as an implementation plan for it.

“Through these, we will have the tools to have more accurate data on these phenomena, to prepare law enforcement forces more effectively, to judge, and to develop school curricula and university courses to help young people recognize and prevent these manifestations (…) and encourage them to behave tolerantly and to defend democratic values,” Aurescu said.

He added that Romania is also involved in the development of the European Union’s first anti-Semitism strategy, which it hopes Brussels will launch for public debate in the third quarter. According to the head of the ministry, these strategies are intended to prevent the recurrence of tragedies such as the anti-Semitic incident in Bucharest, which was “one of the darkest and most painful chapters in the history of Romania”. He noted that, unfortunately, this was not an isolated incident, as it was followed by the Pogrom of Iasi, the deportation of Jews to the Transnistrian region (now in the Republic of Moldova). All of this happened when increasingly aggressive anti-Semitism was poisoning the whole of Europe, including Romania, Aurescu said.

At the same event, Ludovic Orban, speaker of the House of Representatives, said that the 1941 pogrom was “an unprecedented flare up of anger and cruelty in the history of Romania, and no political force or movement should be allowed to take the country back to the slopes of irresponsibility and intolerance”. He recalled that at least 120 Jews had been killed, 1,100 homes and shops, six synagogues looted and damaged and hundreds of Jews beaten. The event was also commemorated by Anca Dragu, president of the Romanian Senate.