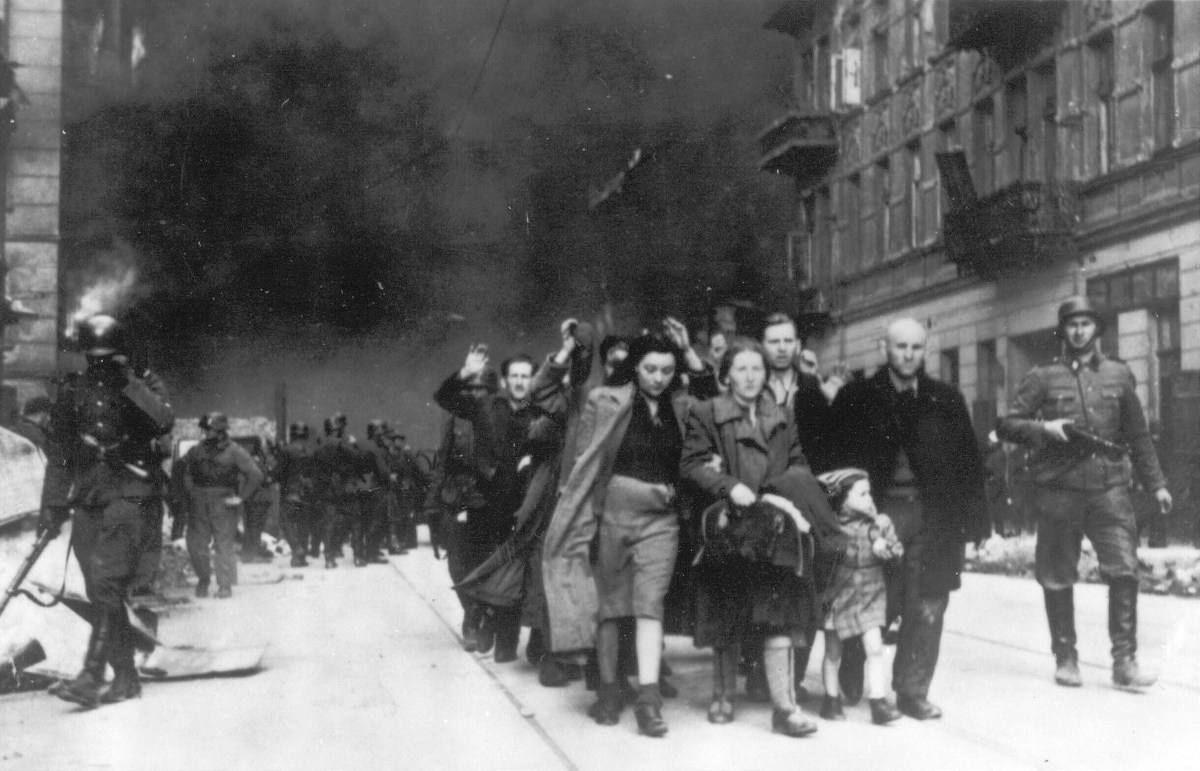 On March 26, The New Yorker magazine published an article in which Masha Gessen defended two Polish professors found guilty of defamation and claimed that Poles were responsible for the deaths of 3 million Jews during the Second World War.

“To exonerate the nation of the murders of three million Jews, the Polish government will go as far as to prosecute scholars for defamation,” Gessen writes.

The two professors, Jan Grabowski and Barbara Engelking, were sentenced in February 2021 for defaming Edward Malinowski in their book ‘Night Without End’. According to the professors, Malinowski, the mayor of a Polish town, had given up dozens of Jews to German authorities during the Second World War. One of Malinowski’s relatives, Filomena Leszczyńska, filed a lawsuit against the book’s authors. The lawsuit argued that the book presented a false version of events which infringed on the personal reputation of not only her family but also every Pole. The court decided in favor of Leszczyńska, ruled that the authors were guilty, and ordered them to officially apologize.

Polish Deputy Foreign Minister Szymon Szynkowski vel Sęk referred to The New Yorker article on social media, announcing that Polish diplomacy will undertake decisive actions against what it sees as an attempt to besmirch Poland.

“The attempt to create a picture in which Poles are responsible for the death of 3 million Jews is something unheard of. This manipulation will be the subject of a decisive reaction from Polish diplomacy,” he wrote on Twitter.

In the article, Gessen also refers to Jan Tomasz Gross who was supposedly persecuted in 2016 for stating that “Poles killed more Jews during the Second World War than Germans did”.

The author accused the Law and Justice (PiS) government of carrying out dishonest historic policy meant to restore Poland’s image as a “noble victim”. She also compares the government to Donald Trump, who she claims also tried to create a false image of his own country.

“Grabowski and Engelking’s work, and that of other Holocaust historians, draws such attention and such hostility because it threatens the foundational narrative of Polish society, its sense of historical and material legitimacy. In this way, the Polish memory wars are not dissimilar from the American ones,” the article reads.

Title image:  In this 1943 photo, a group of Polish Jews are led away for deportation by German SS soldiers, during the destruction of the Warsaw Ghetto by German troops after an uprising in the Jewish quarter, AP Images.