Poles are coming home from the UK 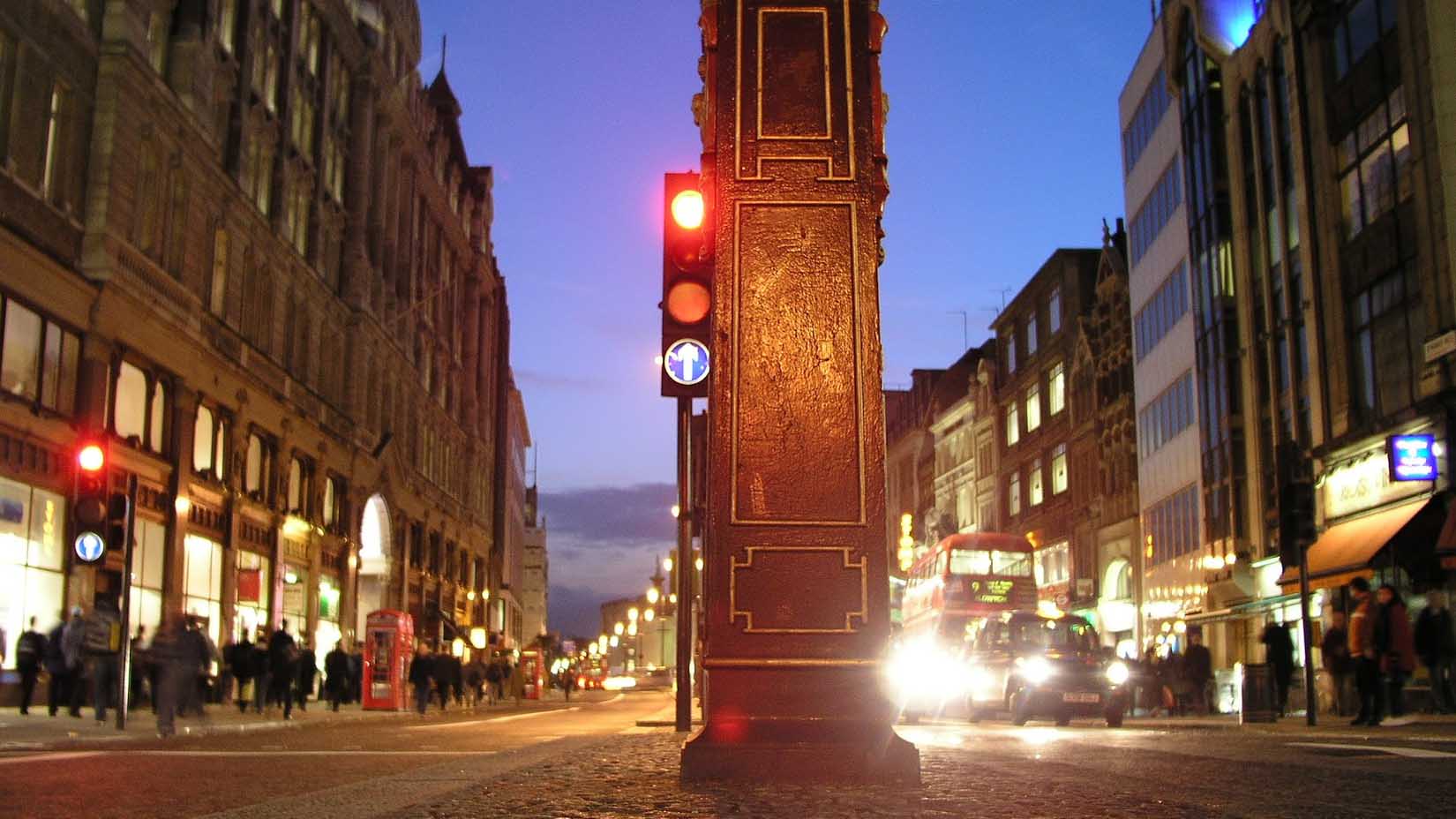 Only 38 percent of Poles living in Britain have applied to remain there after Brexit and a majority are considering returning home, according to Poland’s ambassador to the UK.

The EU’s withdrawal agreement with Britain gives EU migrants until the end of 2020 to claim permanent residence status that will entitle them to live and work in Britain. Around 80 percent of Romanians and Bulgarians present in the UK have applied, but that number is much lower for the Poles.

Poland’s Ambassador to UK, Arkady Rzegocki, said that 80 percent of those departing from Britain are expected to move back to Poland.

“In the withdrawal agreement that was negotiated the maintenance of the rights of Poles in the UK was vital for us,” said Rzegocki. “The British, on our suggestion, simplified the procedure and I wrote an open letter in the British and Polish media encouraging people to take advantage of the process. As a result, we did see a spike [of Poles applying to stay in Britain] from 27 to 38 percent, but it’s still a low number.”

He believes it is now a growing trend.

“According to our estimates, around 80 percent of Poles leaving the UK are resettling in Poland, revealed Ambassador Rzegocki. “The data for this year isn’t available, but we get the feeling that the trend is continuing and intensifying.

“That is what people in Polish parish churches, Saturday schools and shops are saying. Poles are coming home because the pound has fallen in value, there is uncertainty over Brexit and because the quality of life in Poland is improving. Increasingly Poles are regaining confidence in their own country.”