A post-election hangover for PiS. 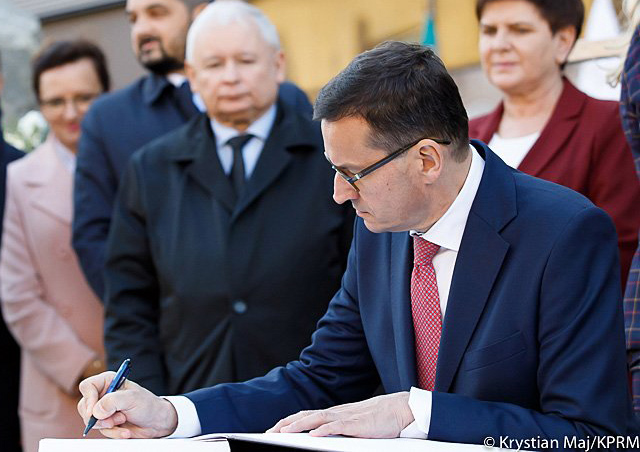 Post-election polling is showing that Poland’s ruling party, Law and Justice (PiS), are not enjoying the usual post-election victory honeymoon with the voters. One of the latest surveys shows a fall in support for the ruling party by three percentage points.

The main opposition Civic Coalition (KO) are not the beneficiaries from PiS’ fall in support either. Instead, it is the smaller parties such as the leftist Polish People’s Party (PSL) and the right-wing Confederation Party that seem to be gaining support.

This could be a shot across the bow for Poland’s ruling party. There were already signs of concern for PiS, with some party memebrs expressing disappointment in its actual election result, which saw PiS score 44 percent of the vote despite polling much higher in the range of 47 to 48 percent.

Fortunately for PiS, it still holds most of the aces in its hands, including a majority in the Sejm, Poland’s lower house of parliament. The situation for PiS is murkier in the Senate where no party has a majority, but it is likely that the party can manage to take control there, especially in the long run.

Despite PiS’ strong position, it is clear that the coming term in power will not be easy for the party. It will be attacked by the left and the hard right, both of which have entered parliament in the mood for a fight. These parties have little incentive to make compromises given the fact that they were voted in as anti-establishment parties. 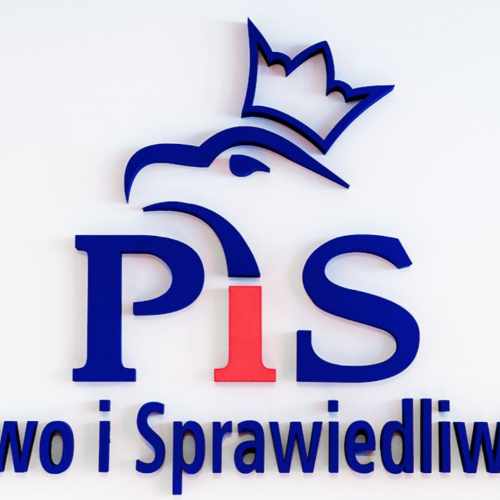