‘Poles must learn to defend their homes,’ warns military expert

Russia is like a child playing with matches, but in the case of Poland, the fire that breaks out will be large-scale war, says military expert and former Deputy Minister of Defense Romuald Szeremietiew 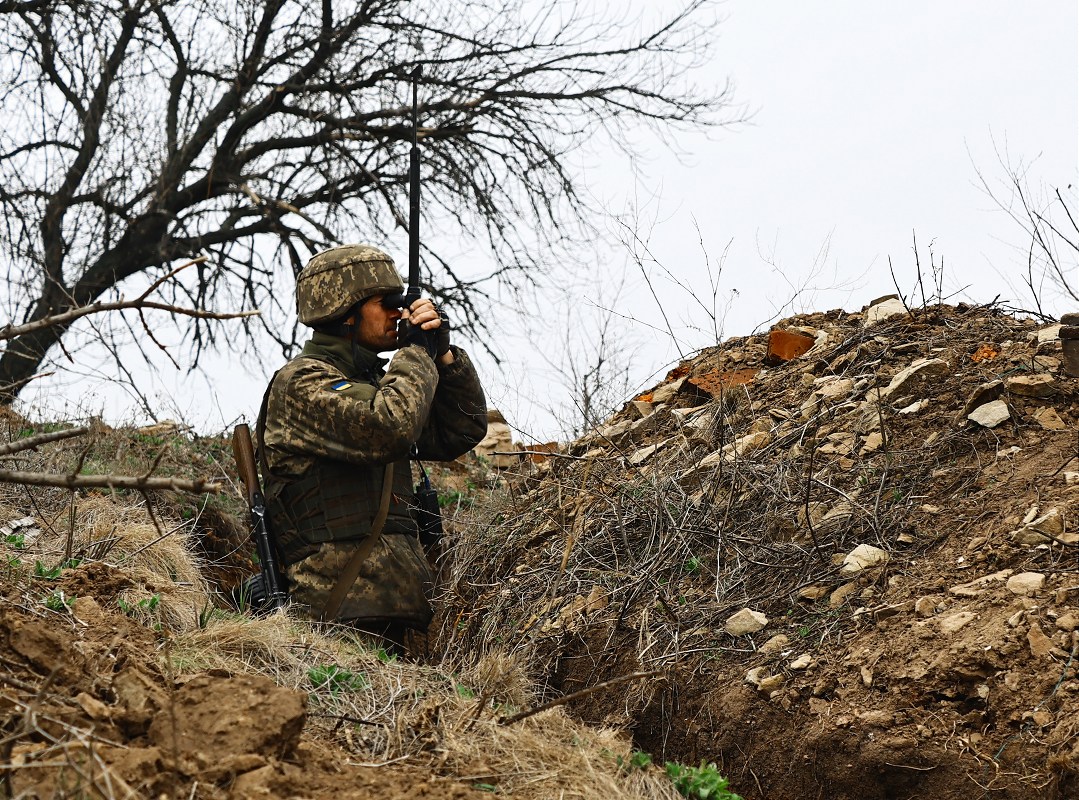 There have recently been several alarmist analyses concerning Russia’s aggressive policies and how Moscow has been amassing troops on Ukraine’s Eastern border. Romuald Szeremietiew, professor of the National Defense Academy, compared Russia’s recent behavior to that of a child playing with matches.

“It takes out a match from the matchbox, lights it up and then takes out the next one. Every previous time it has stopped at that, but at some point, we might reach a moment in which the situation will spiral out of control and the child will light up the whole box and cause a fire. In geopolitical terms — hybrid warfare will turn into a proper, large scale military conflict,” the professor told Polish news portal Dorzeczy.pl.

Nevertheless, the professor believes that the most realistic scenario is a continuation of so-called low-intensity wars. Just as Crimea was annexed in 2014, Russia will want the world to recognize the region it seized, Donbas, as a part of Russia’s territory. This would allow for the expansion of Russian territory at a small price and increase Vladimir Putin’s popularity at home.

According to Szeremietiew, that there is also a threat of annexation of the Baltic States and Estonia in particular because 300,000 of its citizens (out of over just a million) are Russians. There might be a situation in which separatist movements will become supported by Russia.

“The question is what will the Western, democratic world do then, and how much will it allow Russia to do? Once again, we return to the concept of playing with matches, as in this case escalation could occur,” he said. He said that such a situation would put NATO before a terrible choice: either the alliance would turn out to be a paper tiger and not react, or it would take action that would lead to a tragic war.

So how Poland should prepare for potential escalation of the situation with Russia?

Szeremietiew stressed that authorities should not focus only on major military projects but on securing the basic defense capabilities of the population and territorial defense.

“But I’m not being listened to. Maybe it’s not so surprising given that people have a vision of next-generation weaponry, and they aren’t impressed by suggestions to teach people to defend their homes and families,” he said.

The professor noted that “fate has recently treated Poland softly”, as 30 years will soon pass since Soviet forces departed Poland.

“We must truly appreciate this fact, but also focus on ensuring security for the future just in case the child does actually cause a fire,” Szeremietiew concluded.