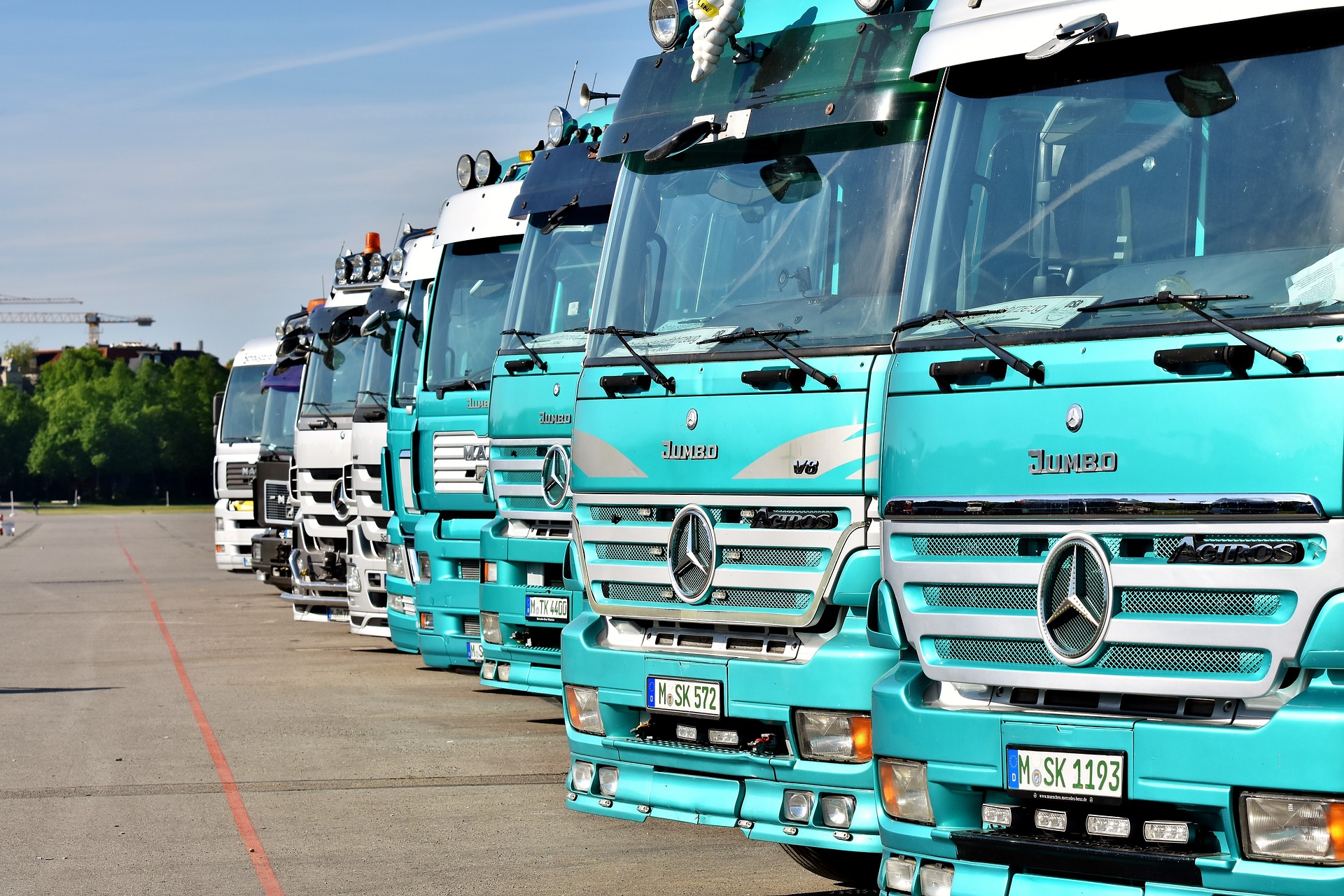 The police have ended a blockade conducted by protesting Slovak truckers at selected border crossing with the Czech Republic, Hungary and Poland that lasted from Tuesday morning until Wednesday evening.

The truckers were seeking a reduction in road tolls and taxes.

“We had to end the protest rally at border crossings after the police intervention,” UNAS wrote on Facebook on Wednesday evening.

Due to the blockade, a Slovak plant of the French car manufacturer PSA had to suspend production for several hours because of struggles with obtaining component supplies from abroad.

The Slovak government did not fully accept UNAS’s requirements for a significant reduction in road taxes and an increase in toll discounts. In both these areas, however, the government made concessions, with representatives of transport and finance ministries making an agreement with another trucking organization, Česmad Slovakia.

“Protest gatherings at border crossings remain on alert. This means that we can re-establish the blockade if necessary,” said UNAS.

Prime Minister Peter Pellegrini’s cabinet approved an amendment to the government regulation on the toll discount system for trucks and buses.

Now, the discount, which depends on the number of kilometers a vehicle drives, would be calculated from the first kilometer instead of after 5,000 kilometers per year are driven, which was the previous standard. Truckers could thus save about €5 million per year.

UNAS demanded discounts for truckers to increase from the current 3 to 11 percent of the usual rate to 18 to 27 percent. According to the Slovak Ministry of Transport, however, the EU rules allow a maximum of a 13-percent discount.

Slovak Finance Minister Ladislav Kamenický said that his office would prepare a proposal for road tax relief that would amount to €30 million. However, this proposal would require a change in the law, which the current government will not enforce given the February term of parliamentary elections.

According to UNAS, for example, Slovakia’s road tax rate for heavy trucks is the second-highest in the EU.

Kamenický estimates the overall impact of UNAS’s requirements for reducing road taxes and increasing toll discounts would cost around €100 million, which the minister considers unacceptable.

Earlier this month, the unsatisfied Slovak haulers were protesting on various roads in the country and also blocked some border crossings with neighboring states for almost a week. They discontinued the protest on Jan. 13 after the Prime Minister’s call for negotiation.