As airlines continue to go out of business and IATA forecasts that pre-pandemic volumes of passenger traffic won’t return until 2024, we are still in the dark about LOT’s prospects 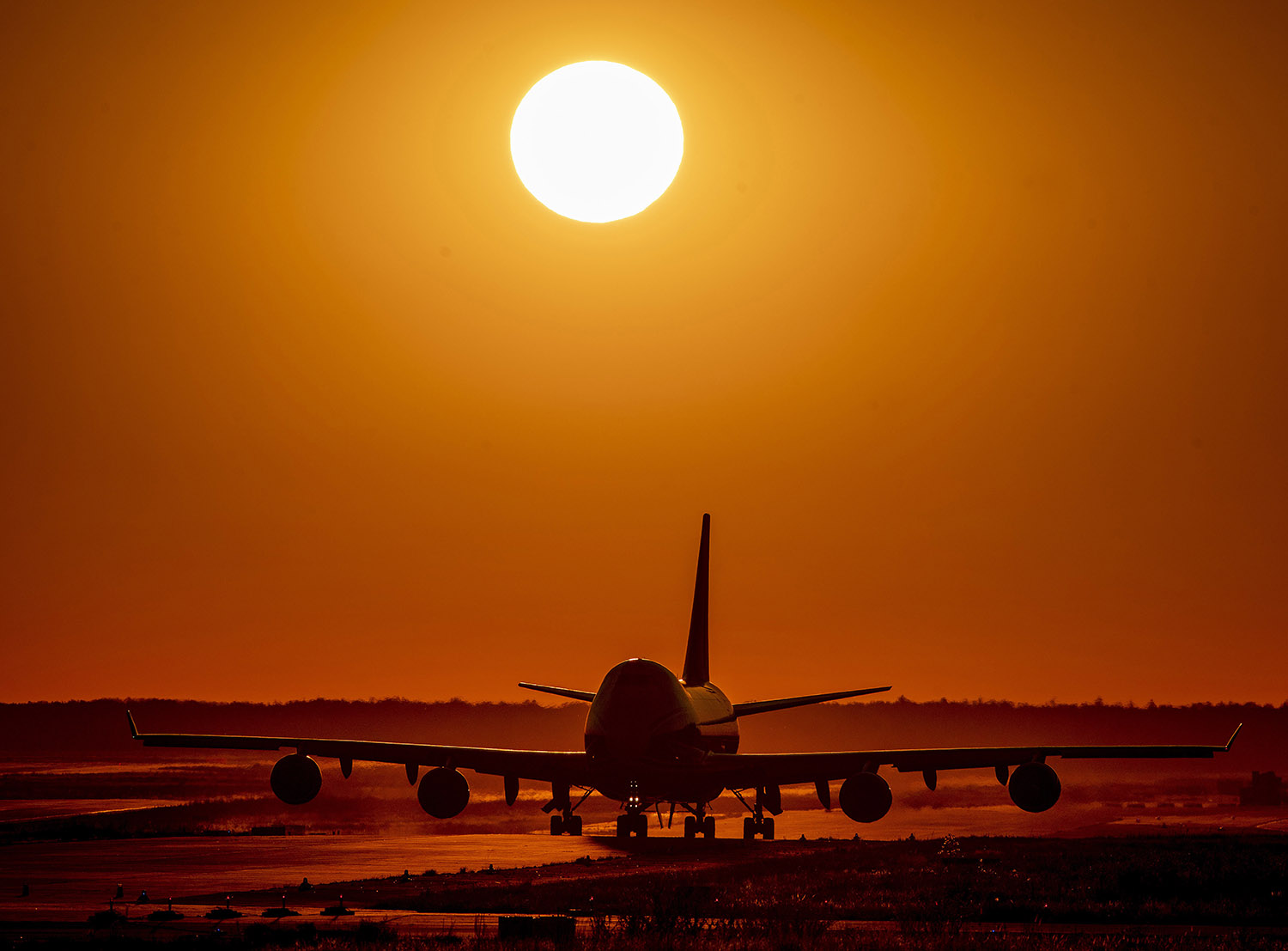 Over 20 airlines have already gone bust this year, including Flybe, Thai Airways, Germanwings, and Virgin Australian. Virgin Atlantic is in deep trouble and fighting in the US courts to stay afloat.

The forecasts for the airline industry are increasingly pessimistic.

IATA believes that pre-pandemic levels of passenger traffic will not return until 2024.

“We’re in deep crisis and there is no sign that this is going to change” said IATA’s chief Alexandre de Juniac. He added that if the pandemic is not contained, the crisis may last even longer.

IATA observes that passengers are not ready to return to traveling. In June, demand for flights was 86.5 percent down compared to June 2019.  Domestic traffic is doing a little better with China, reporting a fall of 35 percent year-on-year.

Alexandre de Juniac believes that testing at airports for COVID-19 would help confidence return to the industry, but he acknowledges that without state aid, many carriers could go out of business.

Germany has already provided €9 billion for Lufthansa. The Air France-KLM group has received €7 billion from France and over €3 billion from the Netherlands.

Given the situation at hand, analysts are surprised at the lack of commitments on assisting LOT, the Polish carrier, coming from the Polish government. All that Deputy Prime Minister Jacek Sasin, who manages the state assets ministry, would say is that Poland will not let LOT go bankrupt.

LOT management merely says that they are working on reducing costs and negotiating with those who it has leased planes from. The press office has stated enigmatically that “an operational structure and financial framework are being prepared for eventual state aid”.

LOT management does not want to say why a new LOT Polish Airlines company has been registered and why it has applied for an airline license. Some experts felt that the new company was being set up to enable a controlled process of liquidation of the airline.

Krzysztof Loga-Sowiński, analyst for portal pasazer.com, assumes that the carrier is being lent money by the Polish Air Group, which is its owner. The entity received over $250 million from the Polish state back in 2018. LOT has not confirmed this and have not, as of yet, produced a financial report for 2019.

Jacek Krawczyk, airline expert from a European Employers Association, says that the crisis is likely to affect both airports and air control as well as the airlines. He believes that poorer countries will not be able to offer the necessary state aid and that this will lead several airlines to go out of business.

There will be arguments about unfair competition when the airlines from the richer states receive the aid and the poorer states airlines do not. But without state aid, there will be no future for the industry, he concludes.

Title image: A Boeing 747 rolls to the tarmac at the airport in Frankfurt, Germany, as the sun rises on Friday, Aug. 7, 2020. Due to the coronavirus many airlines suffer from financial losses, AP. 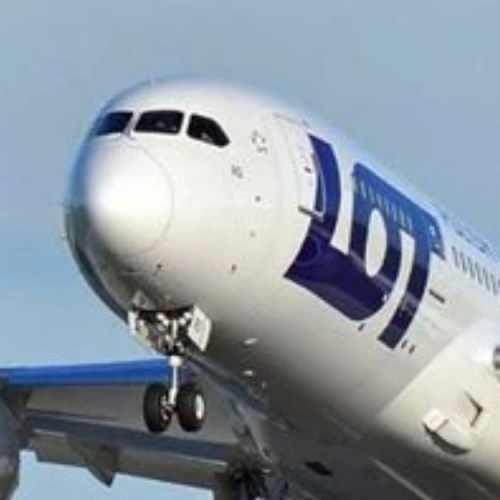