US Secretary of State Pompeo arrives in Czechia, supports economic cooperation between both countries 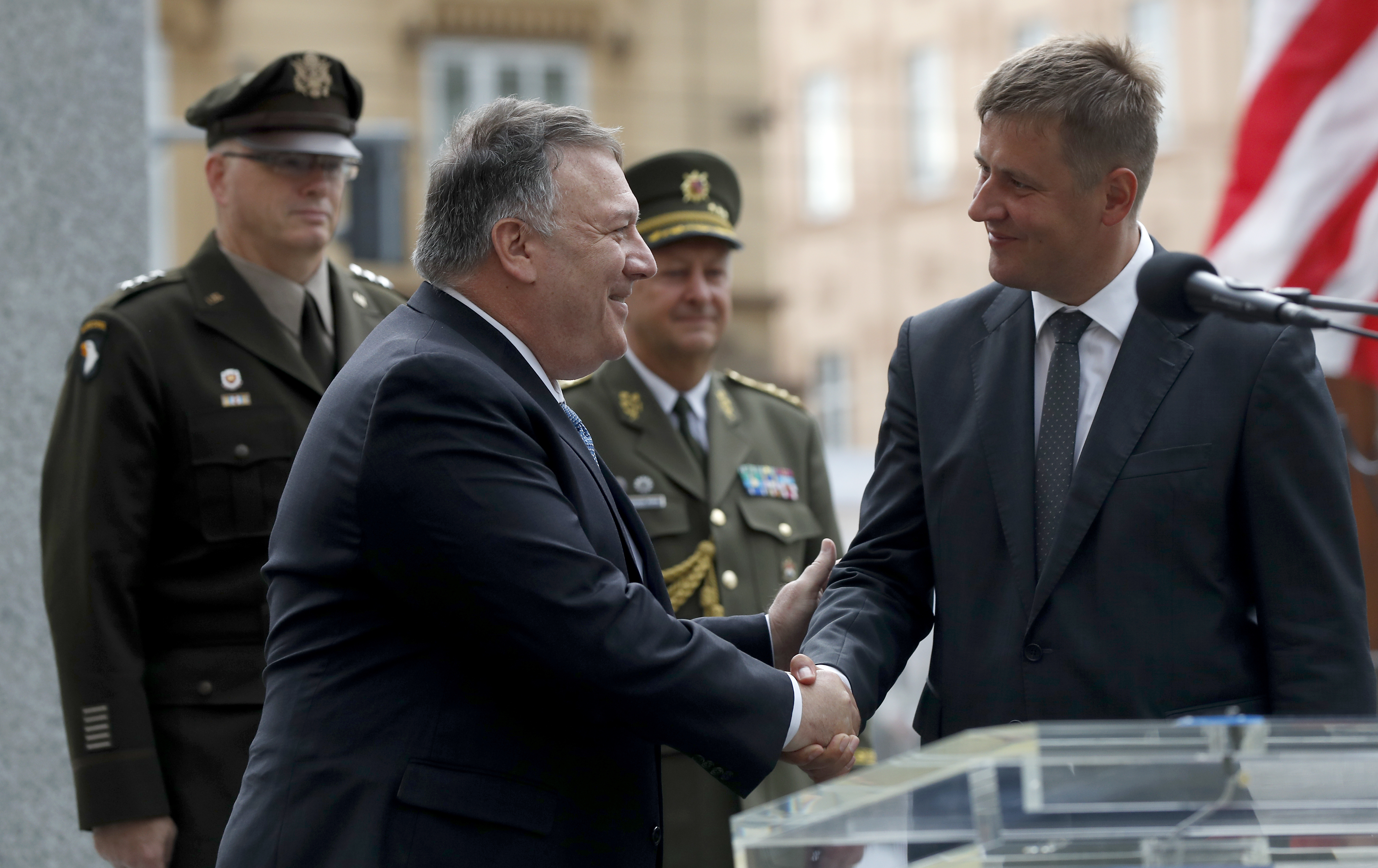 Relations between the United States, the European Union, and China and the development of economic cooperation were the focus of Tuesday’s meeting between US Secretary of State Mike Pompeo and Czech Foreign Minister Tomáš Petříček in Pilsen in the southwest of Czechia.

After a discussion at the Pilsner Urquell brewery, the Czech minister told journalists that the US and Europe should have the know-how, for example, for the independent development of artificial intelligence. Thus, there would not be a single dominant player setting the rules, such as China.

Moreover, according to Petříček, relations with China must be set up advantageously for all parties involved. Currently, it is not possible to ensure the same conditions for European or American companies on the Chinese market as Chinese entities have on the European market, he noted.

With regard to the economic cooperation between the Czech Republic and the US, Petříček sees opportunities not only in cooperating in the field of artificial intelligence but also cybersecurity.

He continued by stating that the Czech Republic does not envisage signing a new memorandum with the United States concerning the construction of the nuclear block in Dukovany. Such a step could disrupt the notification process at the European Commission since the American company Westinghouse is one of the bidders for the contract for the construction of a new block.

Politicians also talked about 5G mobile networks and US fears over possible misuse by Chinese technology suppliers. Petříček expects that the US will also participate in the second year of the conference regarding the topic in Prague, which should take place in the autumn.

Pompeo arrived at Ruzyně Airport yesterday morning, starting the program at the General Patton Museum in Pilsen. Subsequently, before the meeting itself, both ministers commemorated the 75th anniversary of the end of World War II and laid wreaths at the memorial called Thanks, America! to honor the memory of American soldiers who liberated the western part of Czechoslovakia at the end of World War II.

The secretary of state was supposed to visit Pilsen in May, but due to the coronavirus epidemic, Pompeo’s visit was canceled.

Pompeo and Babiš will then have a meeting with Czech president Miloš Zeman. The US secretary of state will also speak with Senate President Miloš Vystrčil, deliver a speech in the Upper house of parliament, and then take part in a debate with senators and invited guests.

Czechia is the first stop on Pompeo’s four-nation tour of Europe. On Thursday morning, the US official will continue to Slovenia, followed by visits to Austria and Poland. This is the first visit of the US secretary of state to the Czech Republic since 2012 when Hillary Clinton arrived in Prague. 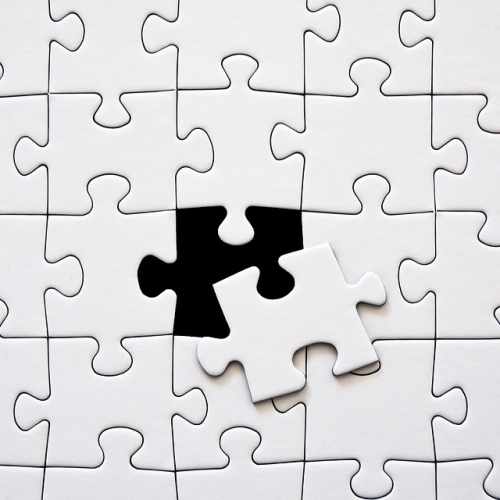