Polish army will be used in coronavirus emergency 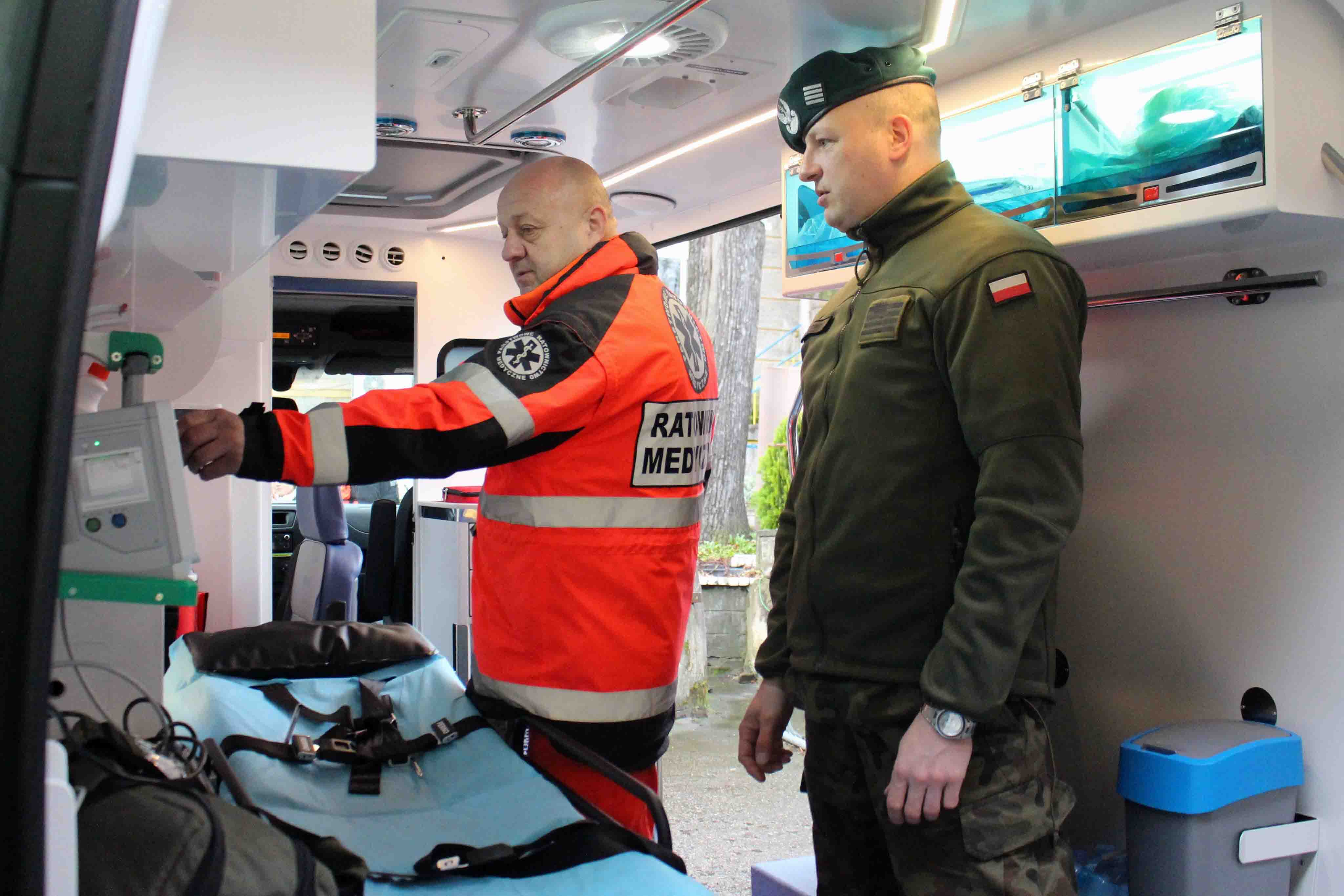 Starting at midnight Thursday, the Polish Armed Forces will be available to assist the police with maintaining security and public order, announced Minister of Defense Mariusz Błaszczak.

The decision does not mean that the army will be used to police the cities but that it is available for duty if and when the Ministry of Interior requires support.

The defense minister’s decision will enable the army to help patrol the borders and maintain the country’s quarantine from the rest of Europe.

The defense chief also stated that the military’s cybersecurity forces will grant access to the public administration to enable speedier communication to monitor the spread of the epidemic.

The Polish army has since Tuesday been assisting with the coronavirus emergency, with 2,100 soldiers engaged in maintaining border security and transporting medical supplies to hospitals.

The defense minister also stated that starting Thursday, an air force brigade will be engaged in securing the border in the Silesia and the Małopolska regions.

The defense ministry is also working with the health ministry on preparing 14 military hospitals and five preventative medicine centers to be ready on standby should the virus spread in the country.

One of these centers is capable of performing 35 coronavirus diagnostic tests per day.

In all regions, task forces are available to assist the health authorities with sanitary vehicles, minibuses, disinfection units, and mobile medical units. Planes and helicopters are also ready for medical evacuations.

Additionally, a field hospital in Wrocław can house up to 100 quarantined patients.

The emergency effort is also being assisted by units of the territorial army which has been assisting in taking temperature readings and sorting of identities at 14 airports.

They are also responsible for contacts with veterans and 1,000 of these troops are assisting immigration and customs officers at 67 border checkpoints.