Polish capital is moving to the Czech Republic. Over the last seven years, more than 2,300 Polish companies have found their way to Poland’s Southern neighbor. 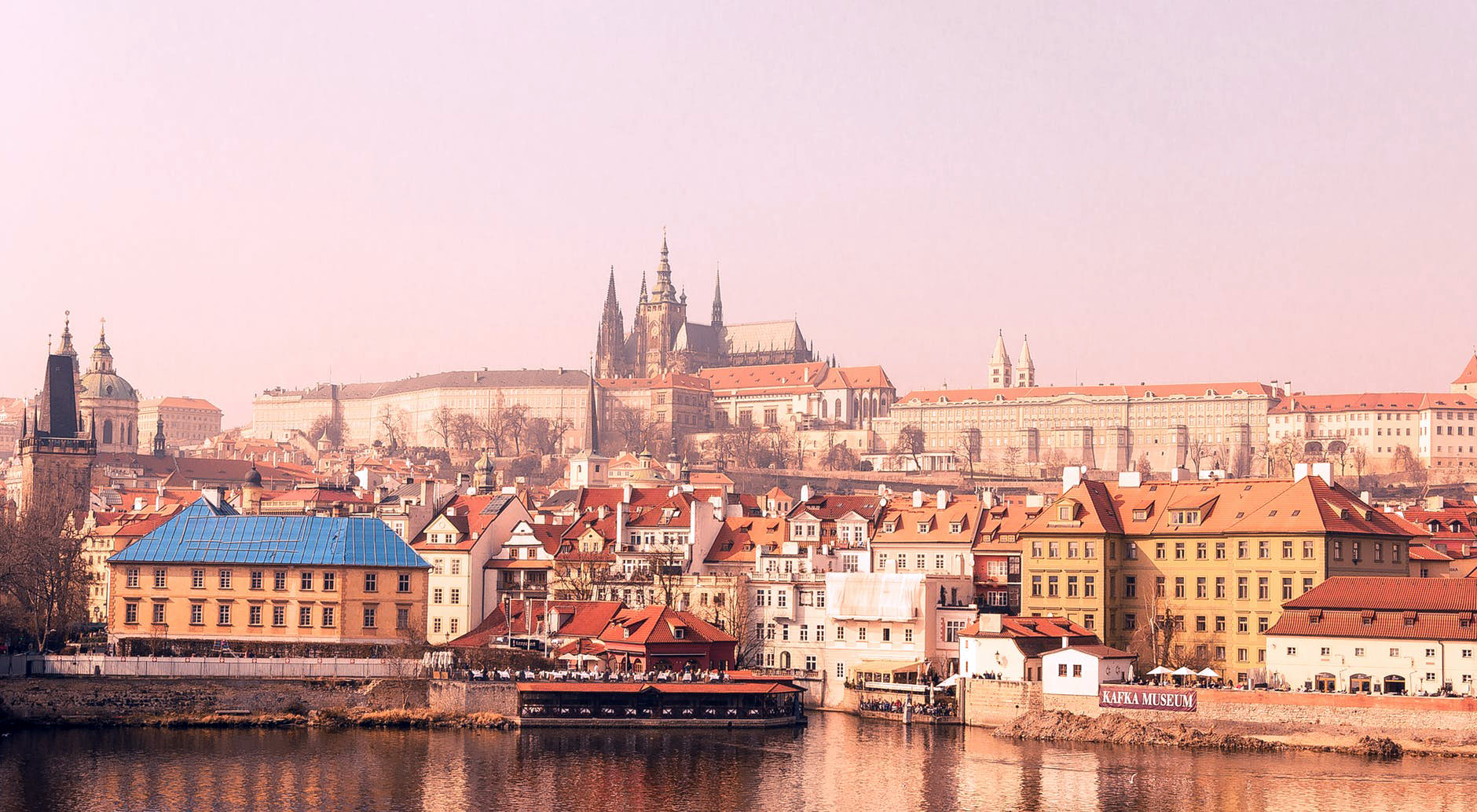 Out of the Czech Republic’s 490,000 registered companies, only four out of five had Czech owners. The others were foreign investors whose numbers have been on the rise. The majority of these come from Slovakia, Ukraine and Poland, reports analytical company Bisonde Ceska republika.

According to their data, more than 5,000 Slovakian companies came to the Czech Republic, as well as 2,500 Ukrainian and 2,300 Polish ones. The numbers do not include sole traders.

Poles establish activity in the Czech Republic for one reason: there is a much more clear and friendly settlement climate, with lower costs

The most dynamic were the last three years, in which 3,700 Polish entrepreneurships registered in the Czech Republic. 56 percent more than in 2015. Only Romanians (from 630 to 1,350 companies) can boast of a higher number. The United Kingdom is third with a 50 percent increase.

According to Zdenek Rosenberg, a Cyrrus broker analyst, the influx of Polish and Slovakian capital might be an attempt to utilize the closeness of economies.

“Poles establish activity in the Czech Republic for one reason: there is a much more clear and friendly settlement climate, with lower own costs,” explains Tomasz Starczyk from Bisonde. He also argues, that this influx is due to the shared cultural and lingual elements of Poland and the Czech Republic, as well as similar experiences during political system changes.

An opposite phenomenon is visible in the companies from Russia, Holland and China, where their businesses have seen a decrease.