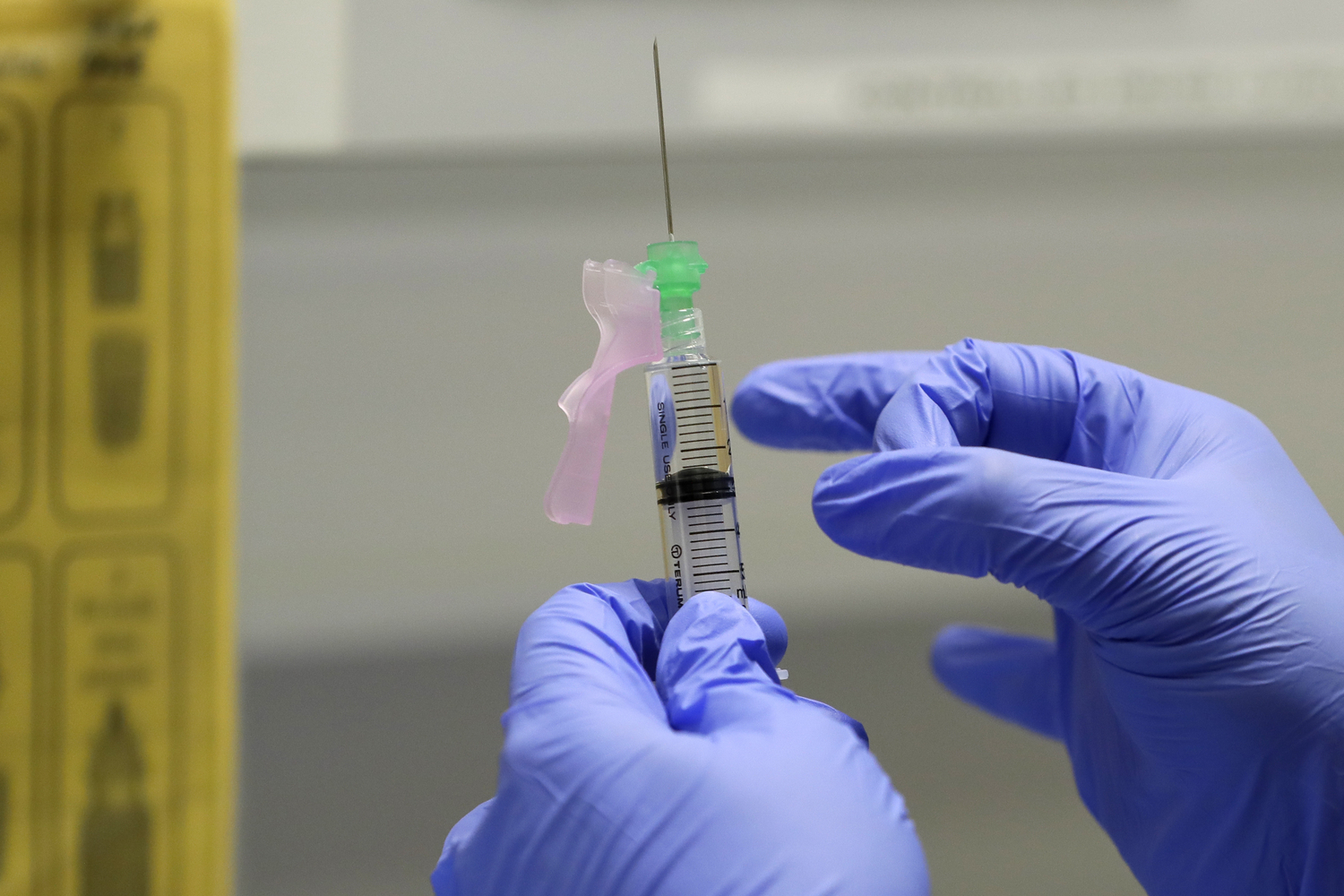 Even as global companies sign mutil-million dollar contracts in the race for a coronavirus vaccine, it could be a smaller Polish pharmaceutical company from Lublin, Biomed, that delivers the breakthrough many doctors and scientists are waiting for.

The company has created a medication based on the plasma of those who have survived the virus, and Lublin Law and Justice Senator Grzegorz Czelej revealed that the Polish medicine is expected to have an efficiency rate of between 50 to 80 percent. This means that the drug could reduce the number of death due to Covid-19 by that much if it comes to market.

Czelej explained that the medicine could also be one of the methods of prevention against the virus, and will be given to people from high-risk groups.

“This would mainly concern medical staff or family members who often interact with the ill. Giving the medicine at an early stage will mean that the antibodies inside of the drug will immediately dispose of the virus,” he said.

The senator stressed that the medicine being preventative is important, as it is much better to not let anyone fall ill due to the complications which can occur after a cured infection. He added that there is a significant group of people in which the virus may lead to lung, heart and kidney damage.

Czelej believes that the first patients will be able to receive the medication as early as in eight weeks’ time.