Polish FM: first decisions on US base next Spring

The Polish foreign minister explains why he supports permanent American bases in Poland. In an interview for Rzeczpospolita, Jacek Czaputowicz estimates that the first decisions should be made next spring and talks about why the US is favorable to building the base in Poland. 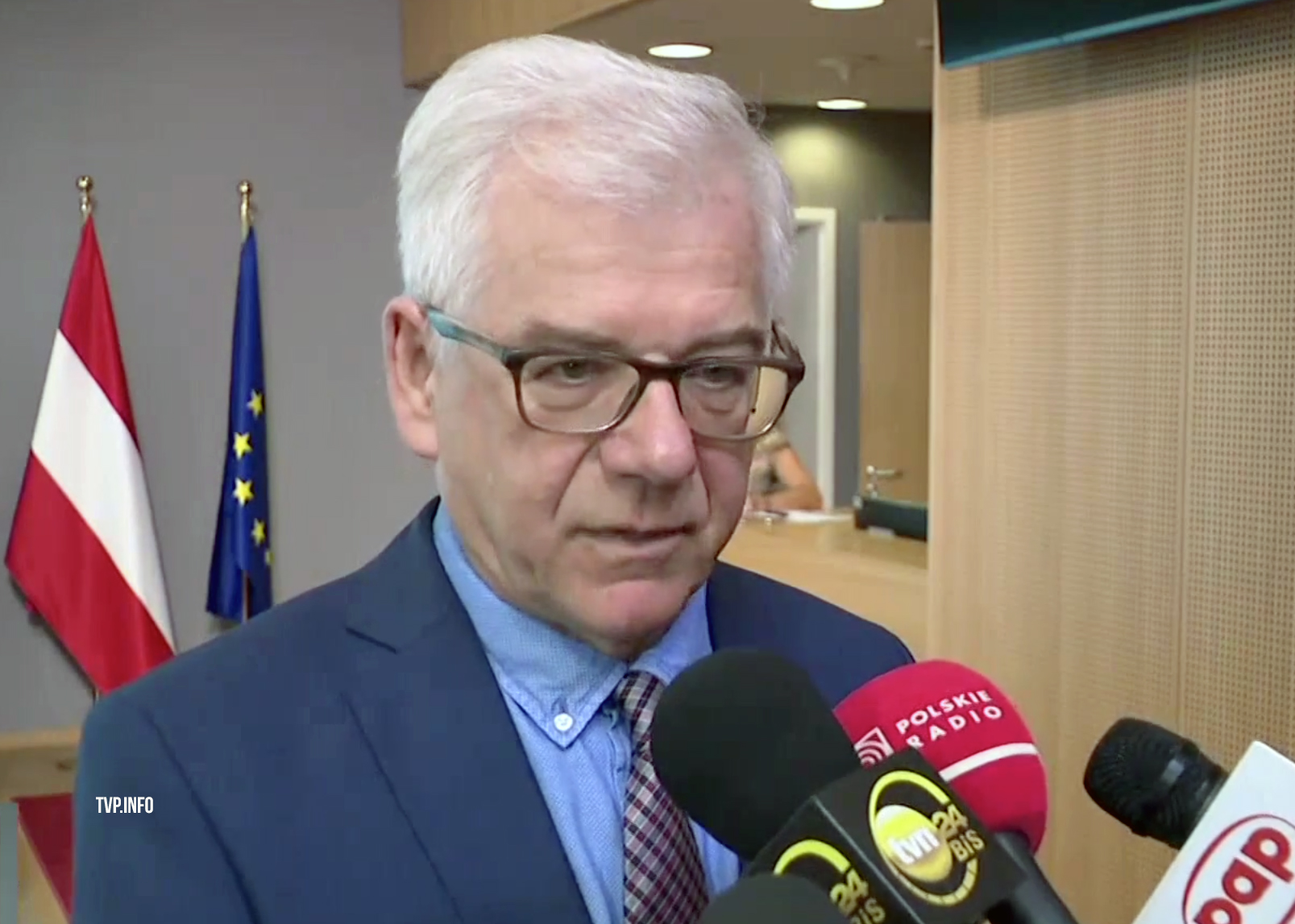 “There are 3,000 US troops stationed in Poland today. The best solution would be a permanent unit stationed here with fully developed infrastructure,” said Czaputowicz. “Everything depends on further talks among military and political experts.”

The minister explained that prior to the 2014 events in Ukraine, “no one in the Euro-Atlantic community would consider moving NATO forces further East.” In light of those events, it would be good for the US army to be stationed in Central Europe.

Although the decision-making process in the US is multi-layered, Czaputowicz claimed that the first decisions should be declared “during spring of next year.”

Both the White House and the Department of State consider the project to be warranted and favorable to American interests. The most important issue remaining, however, is the position of the US Congress: “Both Democrats and Republicans see Russia as a threat, therefore both groups are favorable to our postulates. This process is ongoing,” said Czaputowicz.

As for Donald Trump’s position on the matter, the foreign minister said that Trump was less ambiguous during his private meeting with President Duda on the matter than during the press conference. “The president was interested in our claim that although PLN 2 billion is not that much from the Pentagon’s point of view, you can build more infrastructure in Polish conditions than in the US or western Europe.”

Czaputowicz also spoke about Poland’s relations with Russia. “Russia deems our policies contrary to her interests. A permanent American presence in this part of Europe would limit Moscow’s revisionist politics.” He evaluated that if Poland were to abandon our current foreign policy focused on increasing our security, then “our relations with Russia would improve.” 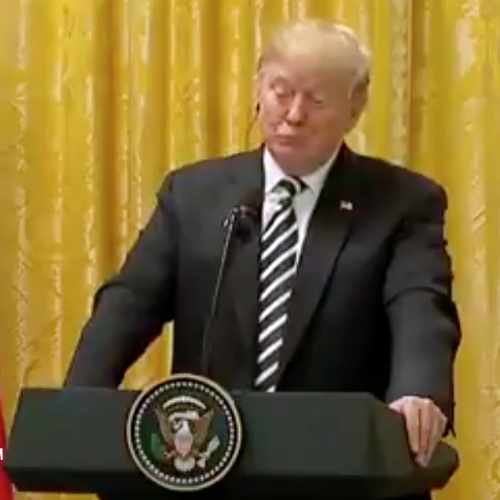