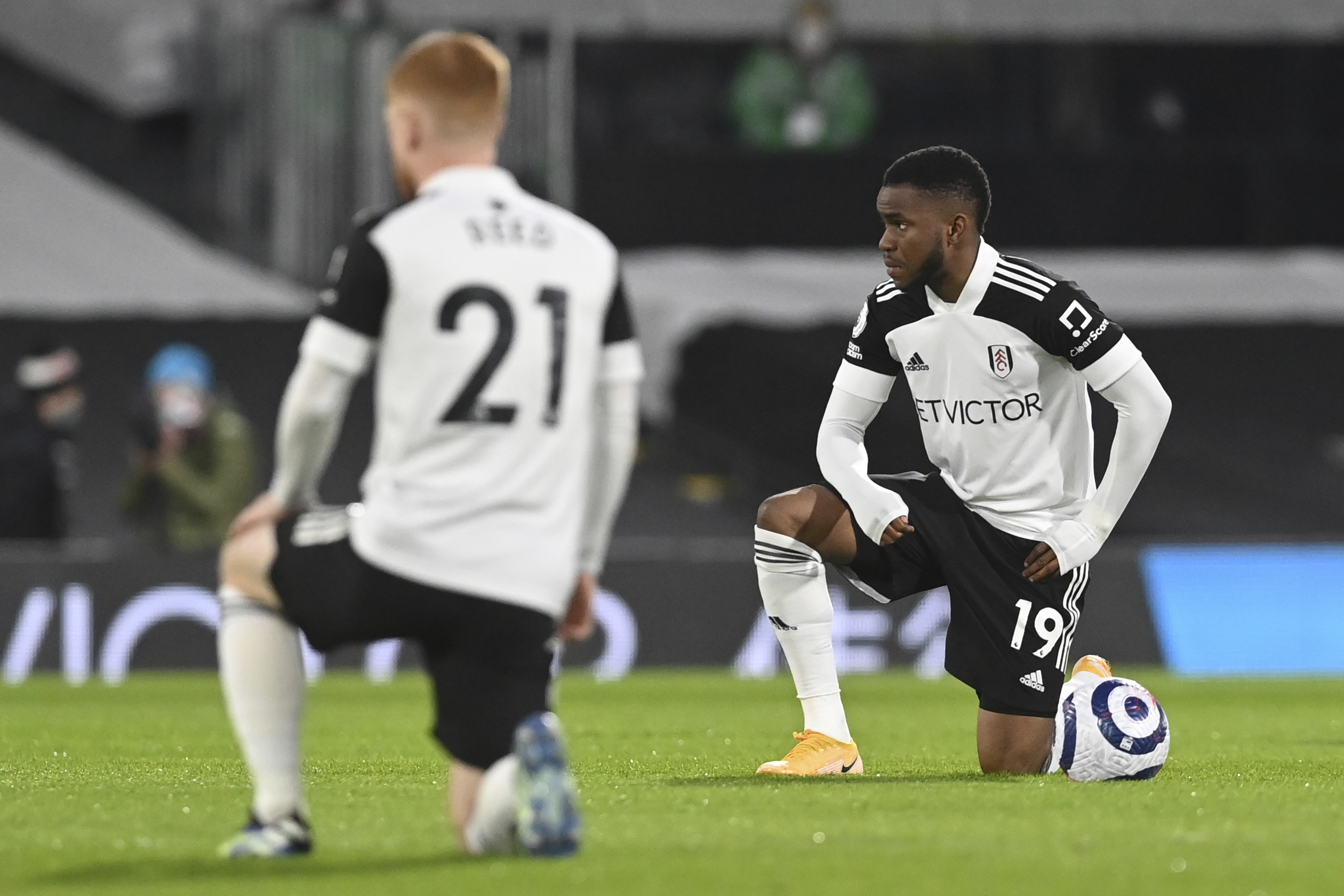 Many on the Polish web are discussing whether Polish football players should kneel in support of Black Lives Matter just before their Wednesday World Cup qualifier on versus England at Wembley Stadium in London.

In the United Kingdom, Premier League players always kneel before a match to show their support for the divisive Black Lives Matter (BLM) movement, which has promoted itself as an attempt to fight racism, but which also led to damaging riots that cost lives — including Black lives — and billions in damage in the United States.

England’s last opponent, San Marino, had given into public pressure and its players knelt before their match. So far, it is unknown whether Polish footballers will do the same as their counterparts from San Marino, according to a report from Polish news outlet Dorzeczy.

The Black Lives Matter movement came to prominence following the death of 46-year-old Black male George Floyd at the hands of Minneapolis police officer Derek Chauvin. The incident was followed by hundreds of violent protests throughout the United States under the banner of the BLM movement.

News outlet Onet.pl asked the spokesman of the Polish Football Association Jakub Kwiatkowski about how the Polish footballers will behave.

“The final decision lies with the football players during their pre-match briefing. I think, however, that they will decide not to kneel, as they aren’t convinced by it. We had received an offer to make such a gesture in the past before our match with the Netherlands, and we did not accept,” he said.

“I am absolutely against such gestures. This is clear populism because nothing is done because of it. Footballers sometimes kneel and if you’d ask some of them why they’re kneeling, they wouldn’t even be able to tell you why”.

Boniek added that the Polish national team currently has much bigger issues to deal with than politics, including Robert Lewandowski’s recent injury during the match with Andorra on Sunday.

Robert Lewandowski has suffered sprained ligaments in his right knee. The striker will be out for around four weeks. pic.twitter.com/aK7lPgso3g

Poland’s best player will now miss the upcoming matches for four weeks not only with Polish national team but also with Bayern Munich.