“We want to it give new impetus.” 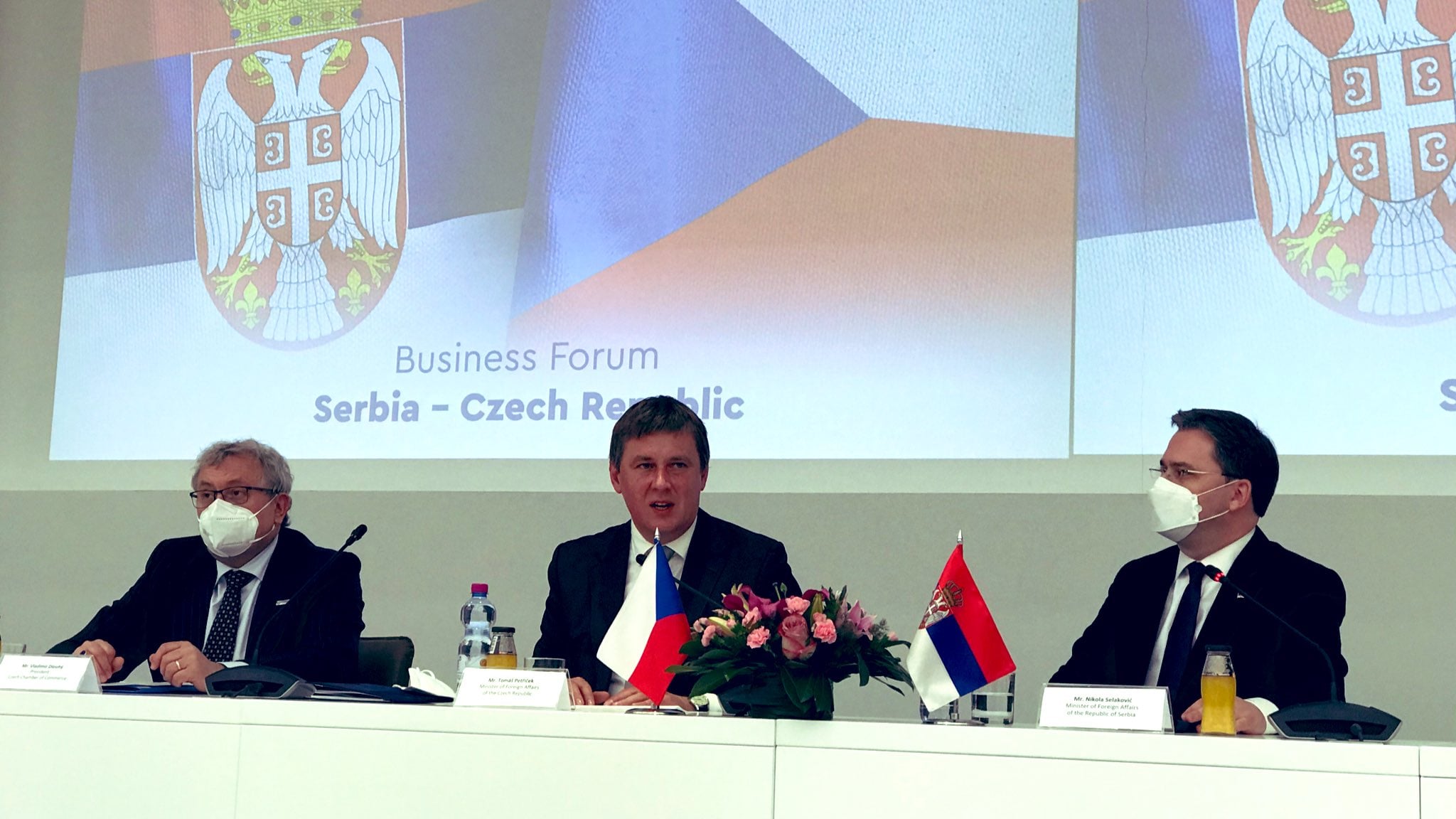 The Czech Republic is in favor of a faster enlargement of the European Union and will insist on it during the Portuguese Presidency of the Council of the EU, said Czech Foreign Minister Tomáš Petříček in Belgrade according to the B92 news station.

During the visit, he met with Serbian officials, including President Aleksandar Vučič and Prime Minister Ana Brnabić. They discussed mainly the development of mutual trade, support for regional cooperation, Serbia’s move towards the EU, the development of the pandemic, and the restart of tourism.

“As for the enlargement process, we want to give it new impetus during the Portuguese presidency (in the European Union),” B92 quoted the head of Czech diplomacy after meeting with Serbian ministerial partner Nikola Selaković. In this context, Petříček also noted that the Czech Republic is ready to share the experience of its European integration with Serbia. In the past, Petříček talked about the EU enlargement being the priority of Czech presidency in the second half of 2022.

According to a press release from the Czech Ministry of Foreign Affairs, Petříček also said in Belgrade that “cooperation with the Western Balkans and its future integration into the EU is one of the priorities of Czech foreign policy.”

He praised Serbia’s progress to date, which he said was on its way to the EU, but “needs to continue with reforms”.

Serbia became a candidate for EU membership in 2012. The Union opened the first chapters of accession talks with it three years later.

Petříček said that he talked with President Vučić, among other things, about tourism and the possibilities of Czech tourists traveling to Serbia this summer. In this context, the minister pointed out that Serbia has an agreement on the recognition of vaccination with Greece, where many Serbs go on holiday in the summer.

“We must soon resolve the recognition of vaccines from countries outside the EU also because of the so-called Covid-19 passport,” Petříček remarked in this context. 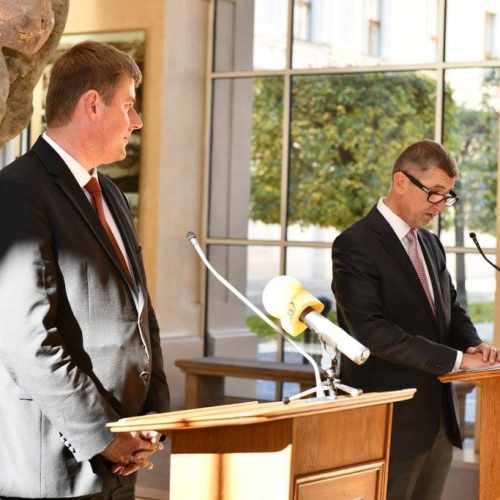 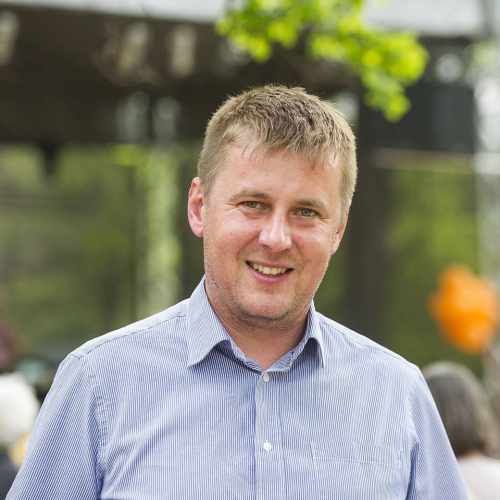