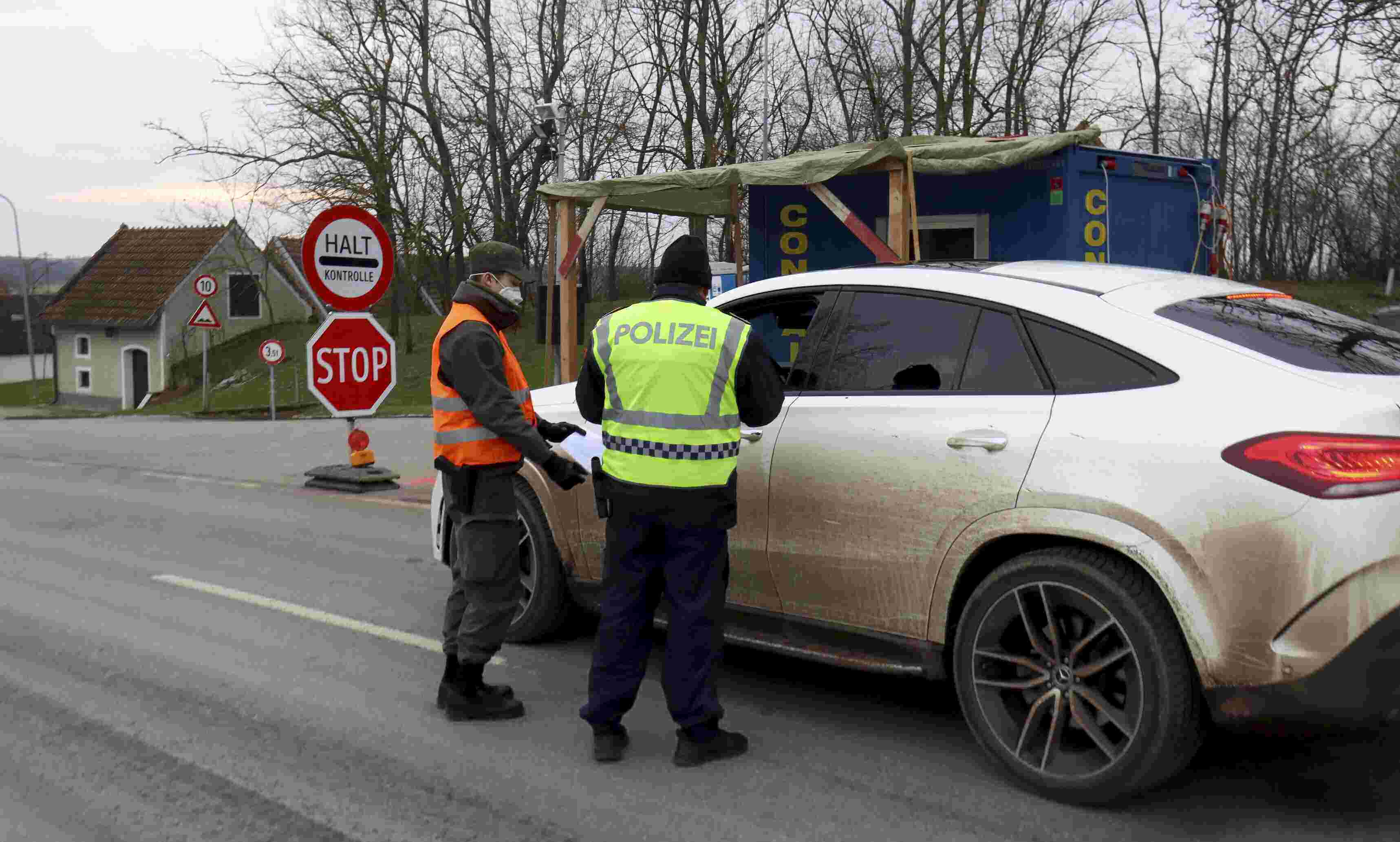 Checks will be extended by another 14 days

Germany will end permanent border controls with the Austrian federal state of Tyrol but will keep the surveillance on borders with the Czech Republic for another 14 days, announced Federal Minister of the Interior Horst Seehofer. He identified the high rate of coronavirus cases in the Czech Republic as a reason for prolonging border checks.

“The situation in the Czech Republic is not yet stable. I decided to extend the controls for another 14 days,” stated Seehofer.

The border checks, which were due to end on March 31, will thus last at least until April 14.

“I will not extend controls with Tyrol, they are over,” added Seehofer.

Although the permanent surveillance of the border with Austria will end, Germany will continue random checks introduced in 2015 due to the migration crisis.

On Feb. 14, Germany resumed permanent controls at the borders with the Czech Republic and Tyrol in order to enforce coronavirus measures. At that time, Germany identified both countries as countries with coronavirus variants. That has not been the case since Sunday, March 28, when Germany downgraded Czechia to a category of an epidemiologically high-risk area and Tyrol to a category of an epidemiologically risky area.

Since Sunday, the whole of France has become a high-risk area, but Germany has not resumed permanent border controls over there. In the past, Seehofer justified such a disparity by direct requests of Saxony and Bavaria to introduce border controls with Austria and the Czech Republic.

Title image: A soldier of the Austrian army and a police officer check a car after crossing the border from Czech Republic to Austria in Reinthal, Austria, Saturday, Jan. 9, 2021. The Austrian government has moved to restrict freedom of movement for people, in an effort to slow the onset of the COVID-19 coronavirus. (AP Photo/Ronald Zak)