Polish handballers cover Nord Stream 2 sponsor logos on their team jerseys. The clubs have signed contracts that forbid them from promoting competitors of state owned companies. 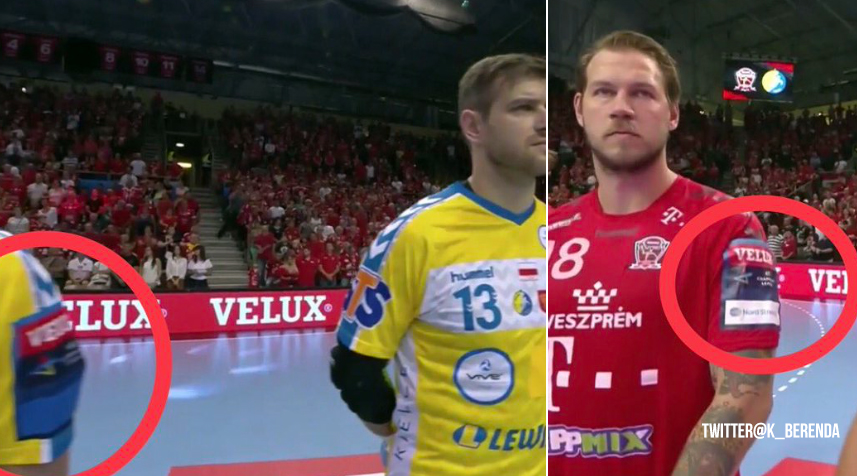 Wisła Płock and VIVE Kielce are sponsored by Polish energy companies PKN Orlen and the Polish Energy Group (PGE), who are in direct competition with Nord Stream 2. The taping over of the logos may become a thorny issue for the Polish clubs, as NS2 is now the main sponsor of the EHF Champion’s League (EHFCL) to be held in August. 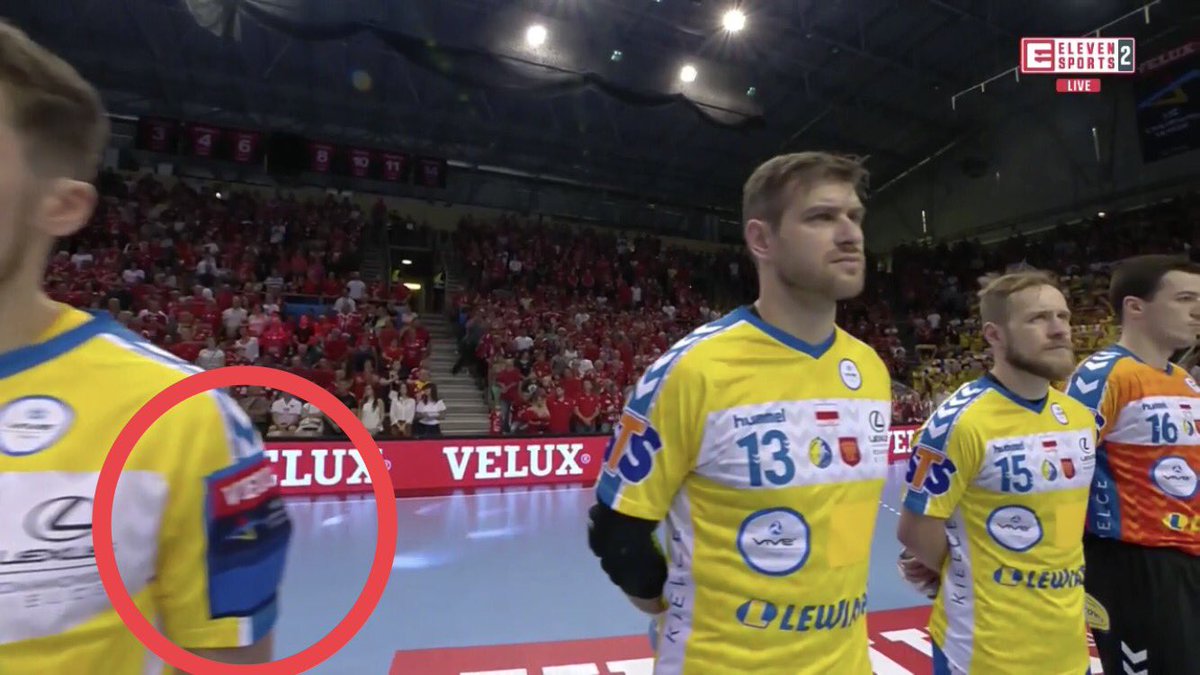 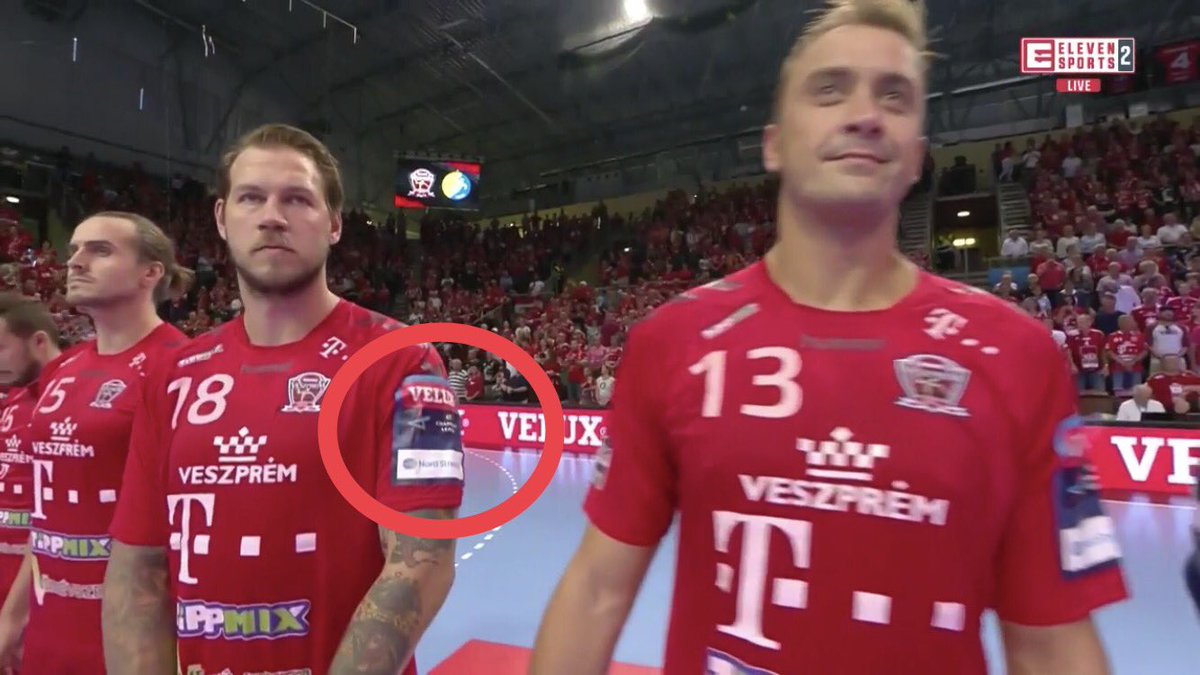 Both Orlen and PGE have given their support to the handball clubs. The CEO of Orlen, Daniel Obajtek promised to protect his brand in handball sponsoring on twitter:

“As the main sponsor of SPR Wisła, we understand the difficult situation concerning the sponsoring the EHFCL by Nord Stream 2. We will do everything to protect our brand in the context of handball sponsoring.”

Maciej Szczepaniuk, the spokesman of PGE expressed hopes that the European Handball Federation (EHF) will address the brand conflict with understanding:

“PGE happily accepts the decision of the club [VIVE Kielce] to cover up the Nord Stream 2 logo. In this tough situation, the company supports and will support VIVE Kielce. We hope that the European federation will approach this brand conflict with understanding.”

No telling yet how the EHF will react. The Polish clubs may face fines.

Many have criticized Nord Stream 2 as unfavorable to Poland because it would create a gas pipeline that circumvents Poland and transfers gas directly to Western Europe. Russian Gazprom holds the majority of NS2 shares.