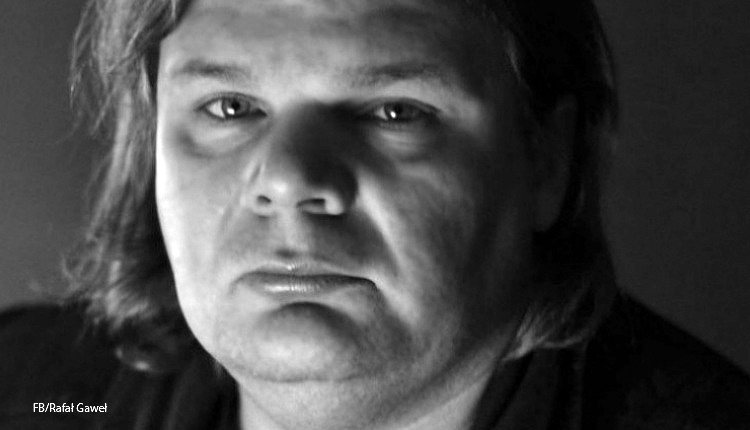 Left-wing activist Rafał Gaweł escaped justice in Poland by fleeing the country without a legal passport and with the help of unspecified “diplomatic connections” in 2019, but now Norway has offered him asylum.

Gaweł arrived in Norway with his family on Jan. 7, 2019. According to him, he escaped Poland by car and while crossing the Norwegian border and did not have a legal passport.

“Polish authorities stripped me of my passport, but thanks to my diplomatic connections which I cannot reveal, we were able to reach Norway,” he told the Norwegian press.

His request for asylum was rejected by the Norwegian Directorate of Immigration (UDI) two days after his arrival. Gaweł appealed to a higher institution.

The Norwegian Immigration Appeals Board accepted his request for asylum on Sept. 30, 2020.

“The complainant is a refugee based on immigration law and is given permission to reside in Norway for the duration of one year with the ability to extend his stay. He is also given the possibility to integrate and receive permanent residence,” Norwegian newspaper VG cites official documentation concerning Gaweł’s appeal.

VG reported that Gaweł was sentenced to two years of prison in Poland for his previous crimes. The man claims that the verdict of the courts was falsified and is the result of revenge actions carried out by the Polish government. He added that he was forcibly imprisoned in a psychiatric hospital in which he shared a cell with a murderer.

Portal Dorzeczy.pl noted that Gaweł was sentenced for extortion and fraud in Poland.

The victims were the heads of companies with which Gaweł did business with, such as his bank, who Gawel defrauded of €49,000 and the Stefan Batory Foundation, which he defrauded of €24,000. Gawel extorted the money for his organization, the Center for Monitoring Racist and Xenophobic Behaviors.

Gaweł was initially sentenced to four years of prison, but after an appeal, the Białystok Court of Appeal reduced his sentence to two years in January 2019. 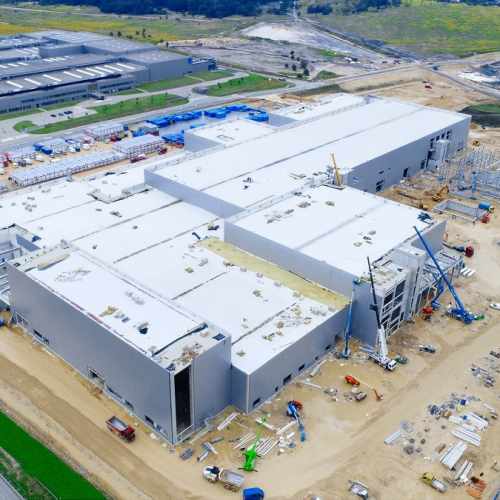 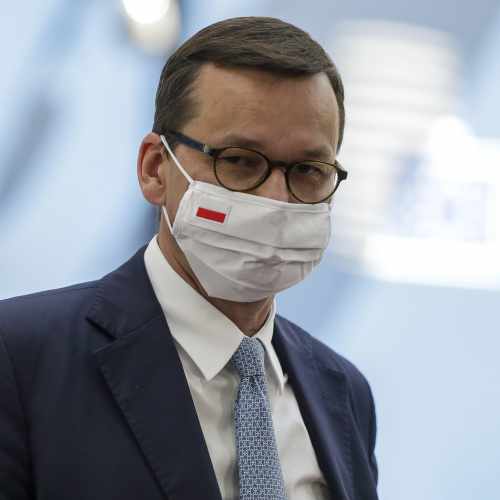 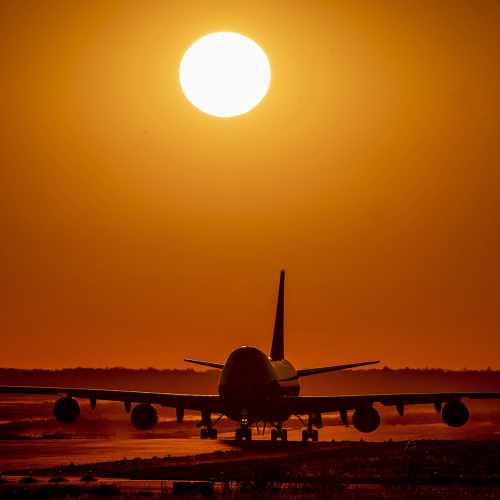 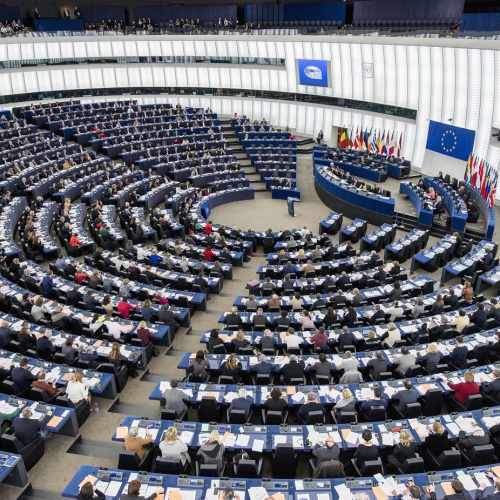