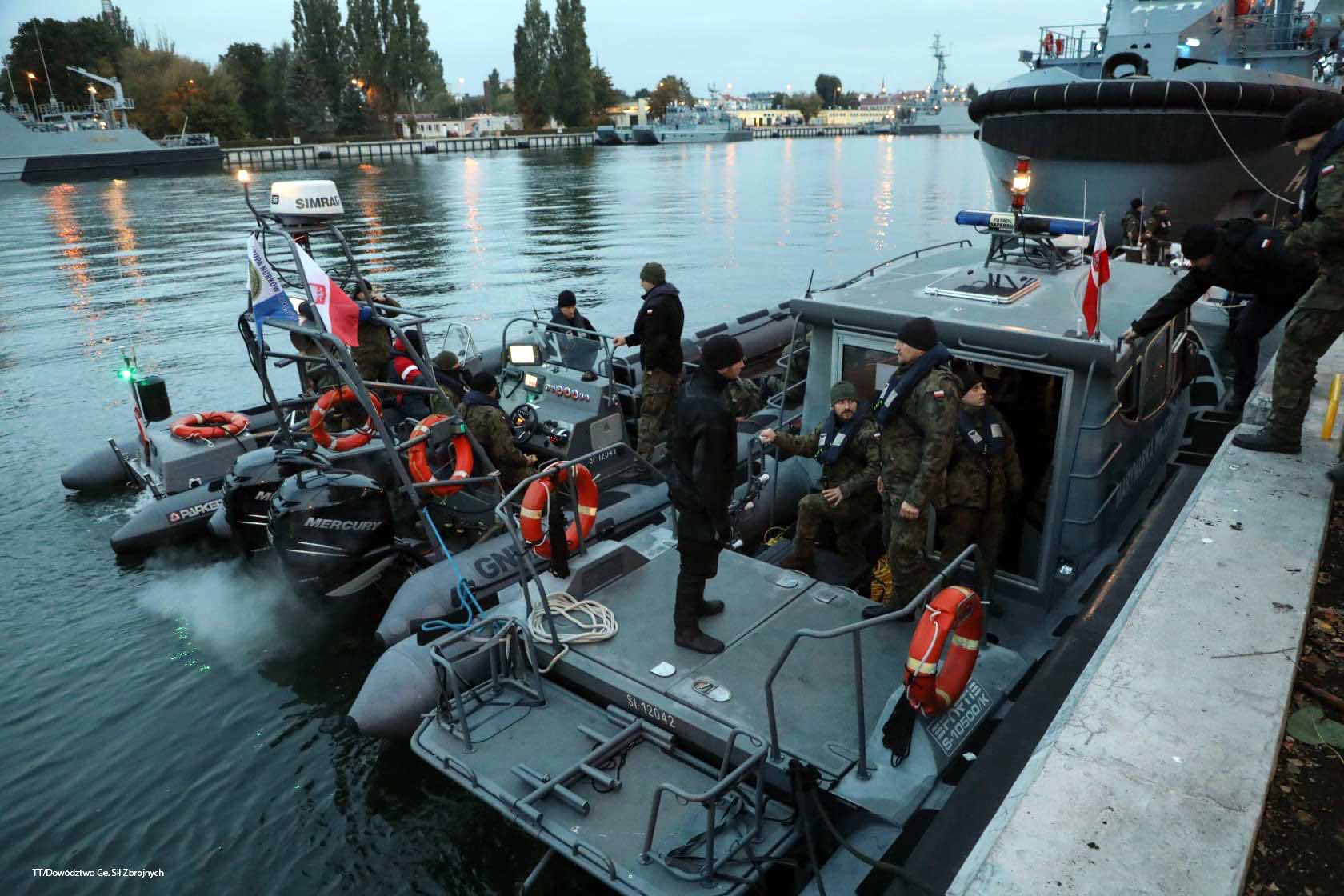 Polish special services have prepared for over a year to neutralize the five ton unexploded bomb — the largest unexploded bomb found in Europe from the Second World War — located on the bottom of the Szczecin-Świnoujście water canal.

The explosives themselves within the Tallboy weigh 2.5 tons. The operation will be dangerous because the bomb contains a charge equivalent to 3.5 tons of TNT.

The whole operation has been divided into five days. The Tallboy will be defused using the deflagration method which involves the progressive burning out of explosives.

Warrant officer Michał Jodłoski, the commander of the 41st diver minesweeping team from the 8th Coastal Defense Fleet responsible for removing the bomb, explained that the first phase of defusing the Tallboy will be the most difficult one.

“The Tallboy is mostly covered by sand on the river’s bed. We must remove a meter deep layer of that sand and then equalize the level of the floor to the bomb’s level. The process of revealing this object will be very difficult and slow,” he said.

After the whole process of deflagration is completed, the services will be able to take the bomb out of the water.

Before the minesweeping team will be able to dive into the water, several hundred Świnoujście citizens will have to be evacuated. Everyone who lives and works in a 2.5-kilometer radius from the bomb will have to leave their homes and workplaces for several hours each day. The evacuation concerns only the inhabitants within the bomb’s blast radius in one district and those living in the city center will be able to carry on with their lives as normal. 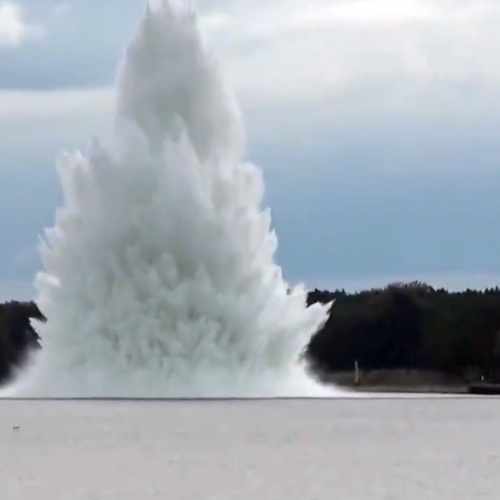 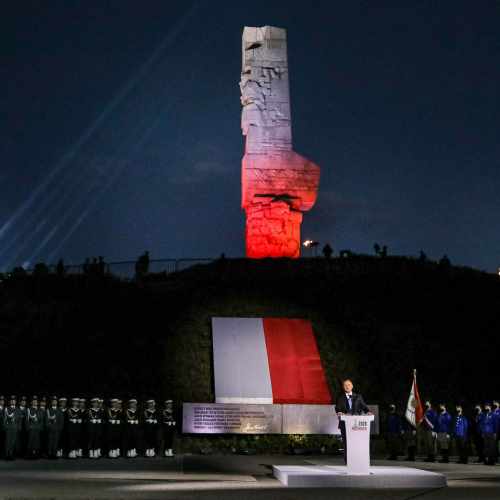