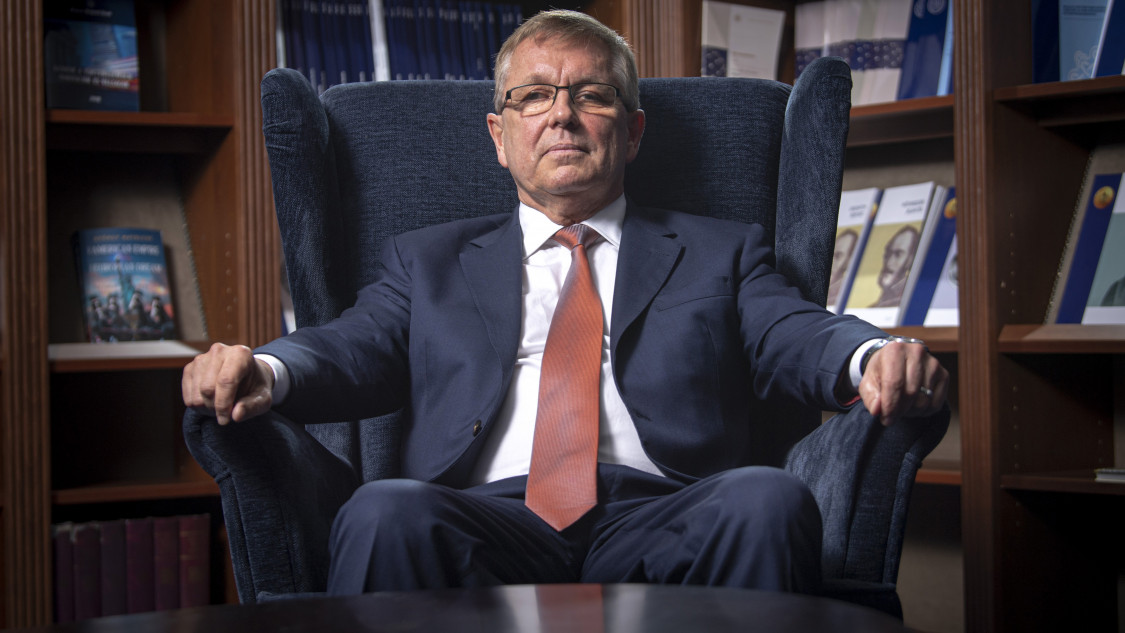 While there is a major difference in the current circumstances, Hungary should repeat what it did in the previous decade, which involves laying the foundations of medium-term success through acting early in the decade, Central Bank governor György Matolcsy wrote in his influential column on financial news portal Novekedes.hu:

As he often does, Matolcsy summarized the key steps the country must immediately take in bullet points:

2. After 2010, we first achieved equilibrium, after which we reached a turnaround in growth. Now, the task is reversed. We must first regain growth and then restore the balance with its results.

3. By combining EU funds, at least €50 billion, and domestic financial resources (central bank, commercial bank and budgetary resources, in the same order of magnitude), all targeted goals can be achieved simultaneously. In parallel, development policy and competitiveness must be addressed.

4. One of the secrets of Austria’s success is that about 170 family businesses that take advantage of the niches in the global market and have grown as a result, thus providing the backbone of the country’s GDP. Finding the right niches is key to a country’s economic success.

5. In this decade, those who do not make the digital switchover in all areas of life cannot win.

6. The winner in this decade is the one who succeeds in the transition to networking and platform operations in all areas of business.

7. We will win if we transform the spatial structure for economic catching-up and achieve a turnaround in competitiveness. This means a Budapest Region of 4 million people, drawing on the association of city networks. These city networks operate within the state border and in the Carpathian Basin.

8. We win if we make investments that produce significant capital exports, i.e. domestic profits, in strategic sectors both in the Carpathian Basin and in the wider region.

9. We can build success by building our domestic industry alongside foreign direct investment (FDI) and services in modern sectors.

10. The real secret is to build and help the “takeoff” of talent in the worlds of science, business, communities, and politics.

We should open our eyes, because as famed sci-fi author William Gibson correctly remarked: “The future is already here — it’s just not very evenly distributed.”