The story of Saint Faustina inspired thousands of people. 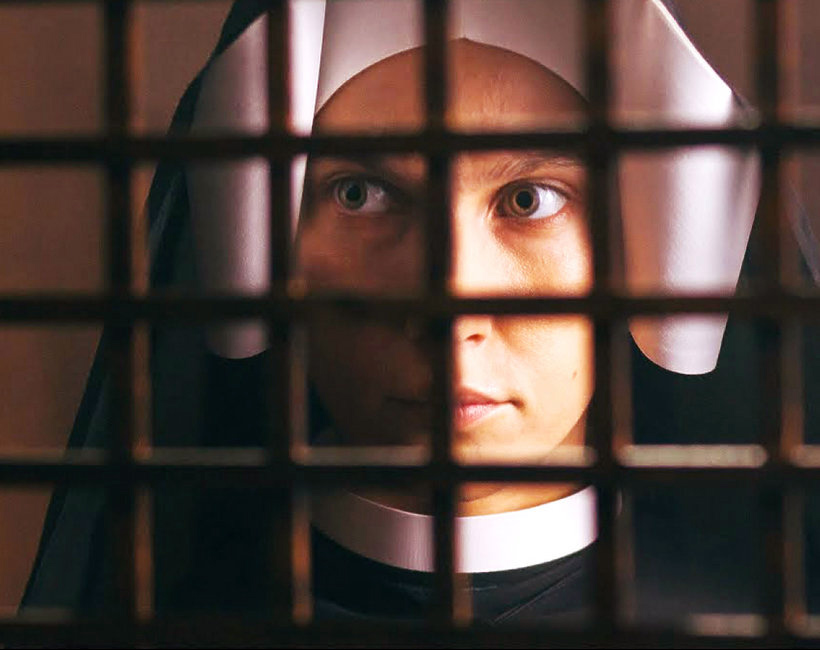 The Polish film Love and Mercy: Faustina, directed by Michał Kondrat, has been embraced by American audiences after debuting for one night on Oct. 28. Last Monday, it played at 797 U.S. cinemas and grossed $1.4 million, earning it a second-place finish for single-day earnings after the Joker.

The film explores the life of Saint Faustina, whose visions and talks with Jesus led to the creation of the Cult of Divine Mercy. The film is connecting with filmgoers over its religious themes and gripping storytelling.

The director, Michał Kondrat, was taken by surprise by the popularity of the film and says interest in the film is growing. In Chicago, it is playing to full houses in 45 cinemas and grossed over a million dollars the first day of its release. The film will run until Dec. 2.

The film was released in Poland in March of this year where it did well with audiences there.

The film was shot in Poland, Belarus, Mexico, Colombia and the United States, and was even filmed twice, once in English and once in Polish.

Michał Kondrat says that he decided to make a film about saint Faustina because of her extraordinary story.

“She was a mystic who was chosen by God to prepare us for the final coming of Christ,“ he said.

Saint Faustina (Maria Faustyna Kowalska) is regarded as one of the most important of the Church’s mystics. She was a visionary and a stigmatic called the “apostle of the Lord’s mercy”. Throughout her life, Kowalska reported having visions of Jesus and conversations with him, of which she wrote in her diary, which has been translated into 120 languages. She was named a saint by Pope John Paul II 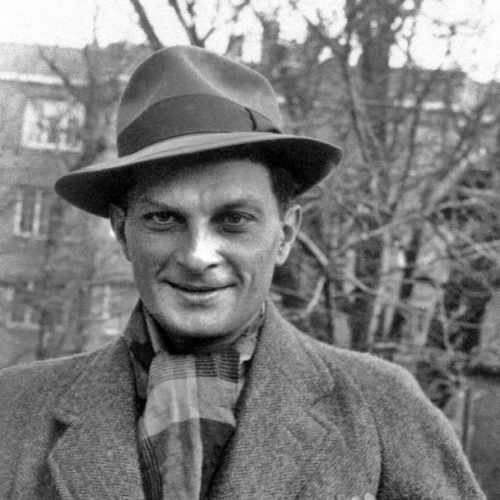