The most slowly built ship in the history of the Polish Navy. 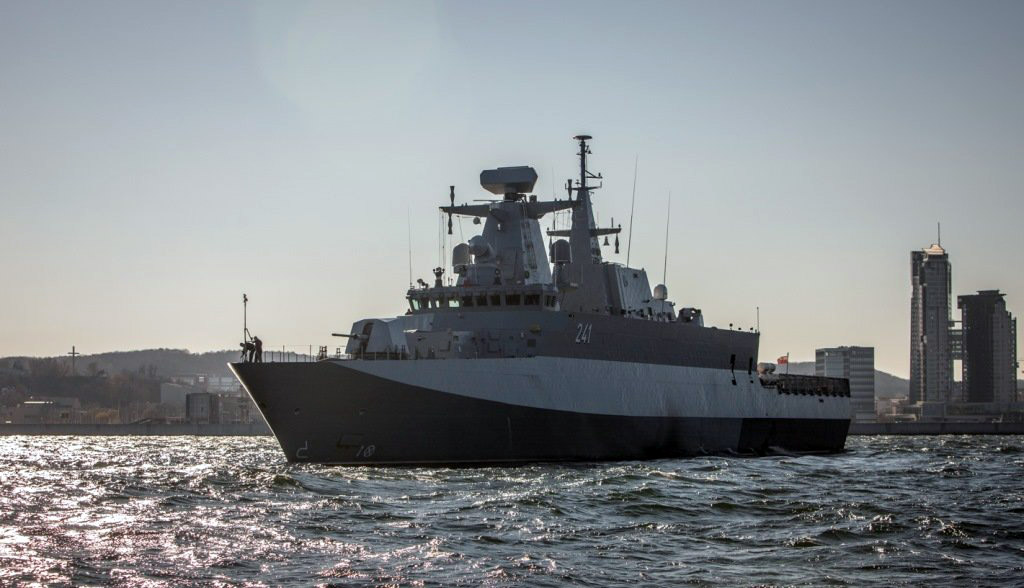 Eighteen years after construction started, the Polish naval vessel ORP Ślązak has finally hoisted a Polish flag. The vessel was transferred to the Polish Navy during a ceremony in Gdynia.

Ever since the construction of Ślązak was initiated on November 28, 2001, Poland has had eight different prime ministers who formed nine different governments. There have also been seven different ministers of national defense.

Although the ship had been launched into the sea on July 2, 2015, from the Naval Shipyard Gdynia SA in Gdynia, it wasn’t until Nov 8, 2019, that the delivery-receiver protocol was signed and the vessel was officially given to the navy. On Nov. 28, 2019, the Polish flag was finally officially raised on it.

Ślązak is a patrol ship, although it was first built as a multi-task corvette vessel and was meant to be a part of a series of seven similar ships.

The series was never completed as the program’s financing from public funds was halted. The program itself, named Gawron, was terminated entirely in 2012 by the Civic Platform (PO) government and the prototype was sold. That same year a decision to build a patrol unit with limited combat capability, based on the vessel’s hull, was made.

The main roles of the ship are to engage maritime and air targets, patrol and protect coastal waters, escort commercial vessels, and control maritime shipping routes within the framework of multinational forces.

The vessel is also intended for use in missions related to combating piracy and maritime terrorism, securing the activities of special forces and participation in humanitarian and ecological actions.

Ślązak is the first navy ship fully designed and built in Poland since the fall of communism in 1989. It is 95.2 meters long and has a buoyancy of 1,800 tons.

The cost of constructing the vessel was €277 million. 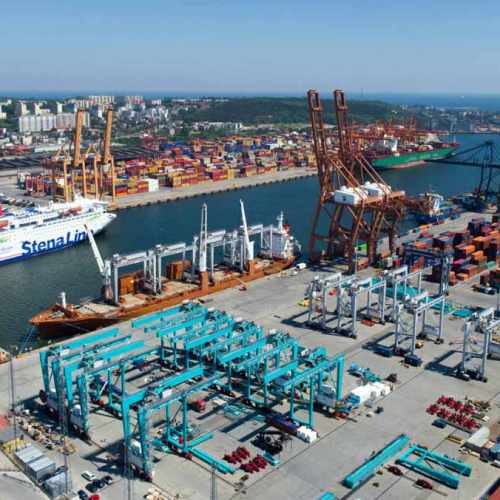 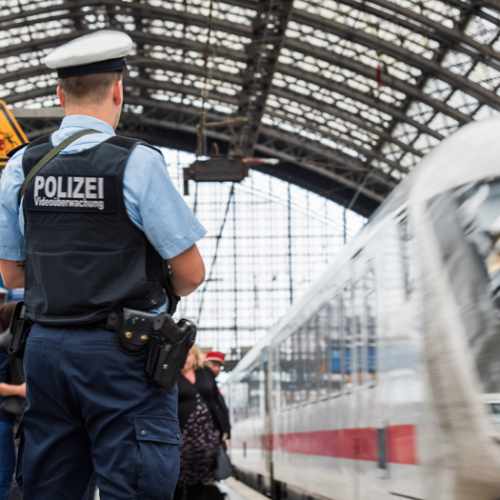