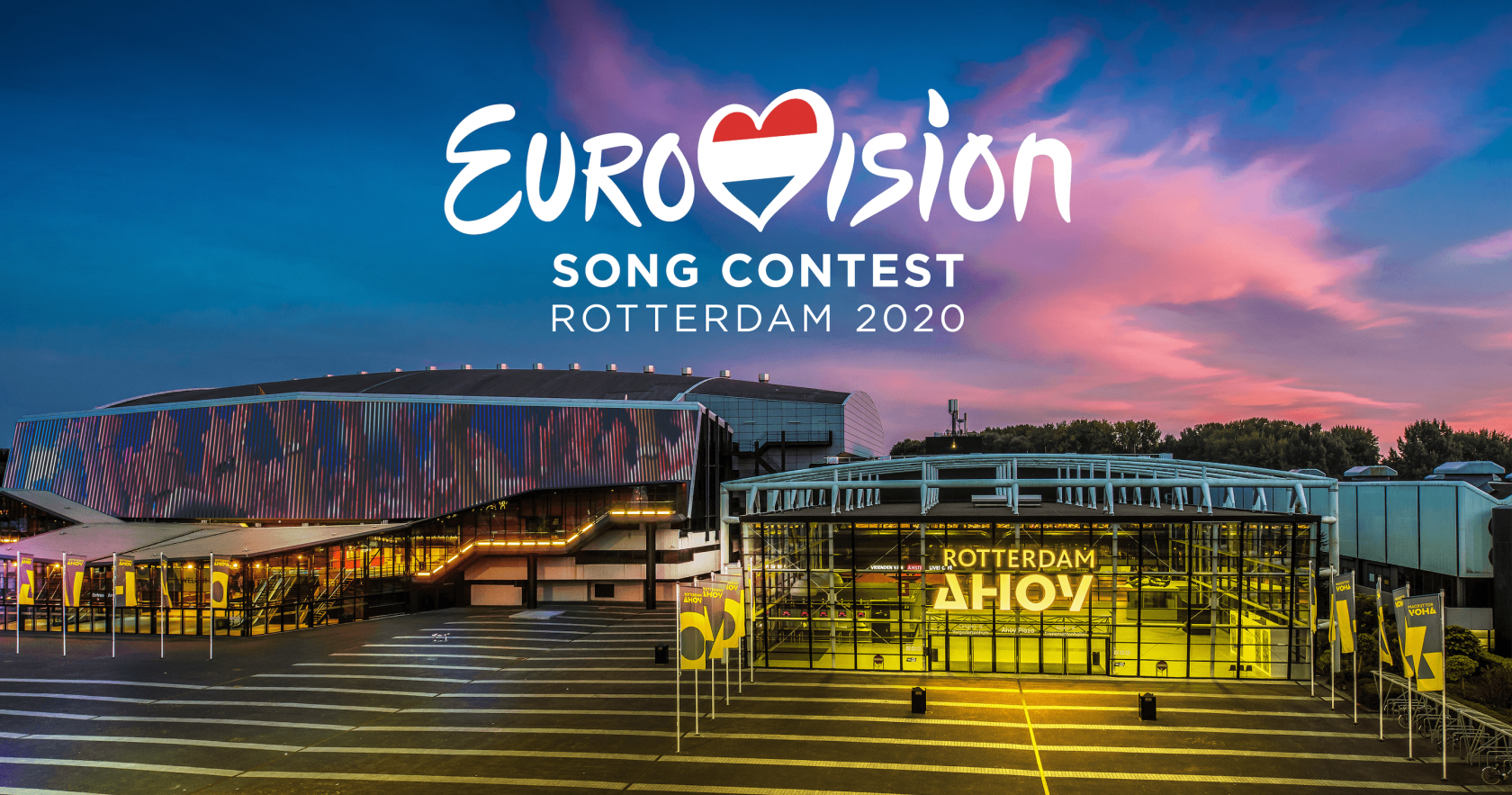 The Hungarian government has shot back against claims that the country pulled out of next year’s Eurovision Song Contest because it was “too gay”, saying the allegation is based on irresponsible and biased journalism.

Zoltán Kovács, the spokesman for Hungarian Prime Minister Viktor Orbán, responded to the claims on About Hungary, writing that the Guardian story is entirely false.

“In case you missed it: Instead of participating in the Eurovision song contest, from 2020 Hungary’s ‘A Dal’ talent show will focus on supporting Hungarian artists directly,” Kovács wrote.

Kovács pointed to media bias fueling the Eurovision claims, saying that the term “too gay” was never uttered by a single member of the government.

“‘Too gay.’ Don’t let the many quotation marks fool you. Nobody said that. It’s the media quoting itself, it’s own biased, malicious speculation. But a bunch of them jumped on the bandwagon without bothering to check the facts,” he wrote.

The Guardian and a number of other left-wing publications have written negatively about Orbán’s government for years and have been especially critical about Hungary’s stance on migration.

Kovács also took to Twitter to say the decision had been made weeks ago and reflected a trend in false reporting against Hungary due to its policies on migration, economics, and family.

What are you talking about? This is shameless muckraking, gossip from your liberal press organs. Nobody in the HU government ever said Eurovision is, in your words, “too gay.” But don’t let the facts get in the way of your sensational, liberal story line. #fakenews https://t.co/yLc0TW8CUr

MTVA, the umbrella organization for Hungarian state television and radio, issued a rebuttal to the allegations on Thursday, with the statement saying, “These press allegations alluding to sexual orientation offend human dignity, ethical standards of the press and the rule of law.”

MTVA added that they do not keep records of sexual preferences in relation to any production or event, and the statement ends with, “This raises the question of why the media writing about this topic would do so?”

The story broke in the English-language press on Wednesday when Britain’s Guardian published an article entitled Hungary pulls out of Eurovision amid rise in anti-LGBTQ+ rhetoric.

The Guardian claims that Hungary provided no reason for the country’s withdrawal from Eurovision, saying, “Orbán’s spokesman, Zoltán Kovács, described the index.hu story as ‘fake news’ on Twitter, but did not specify any other reason for Hungary’s non-participation.”

Despite the Guardian’s assertion that Hungary and Kovács gave no reason for the withdrawal, that claim seems to be contradicted both by Kovács and the MTVA.

The Guardian article appeared a month after MTVA had already announced in an Oct. 28 statement that it will not take part in next year’s contest because it wants to focus funds on the creation of new domestic music. Kovács also indicated that the funds that would go to Eurovision are simply being spent on “Hungary’s own, domestic talent.”

The Guardian quoted an unnamed source from the MTVA board who spoke on the condition of anonymity. The unnamed source said that the assumption among employees was that Eurovision’s association with LGBTQ+ culture was behind the move.

Since then, a number of publications have picked up on the story, including the Daily Mail, Express and Metro, all of which quote the single unnamed source used in the Guardian publication.

Many countries have refused to participate in Eurovision

The production company of the Eurovision Song Contest, the European Broadcasting Union (EBU), also released a statement related to the issue saying that it was not unusual for a country to skip one or more years. Hungary, for example, attended the event each year since 2011 but has previously had years when it did not participate.

Among the countries that have chosen not to participate have been Italy, the Netherlands, France, Austria, Denmark, the Czech Republic, and Greece.