Polish PM: ‘Nobody will teach us the meaning of democracy and the rule of law’

Despite threats that the EU could cut funding to Poland, Poland’s prime minister is not backing down on a major battle to determine whether Poland has a sovereign legal system or whether it is subordinate to the EU’s 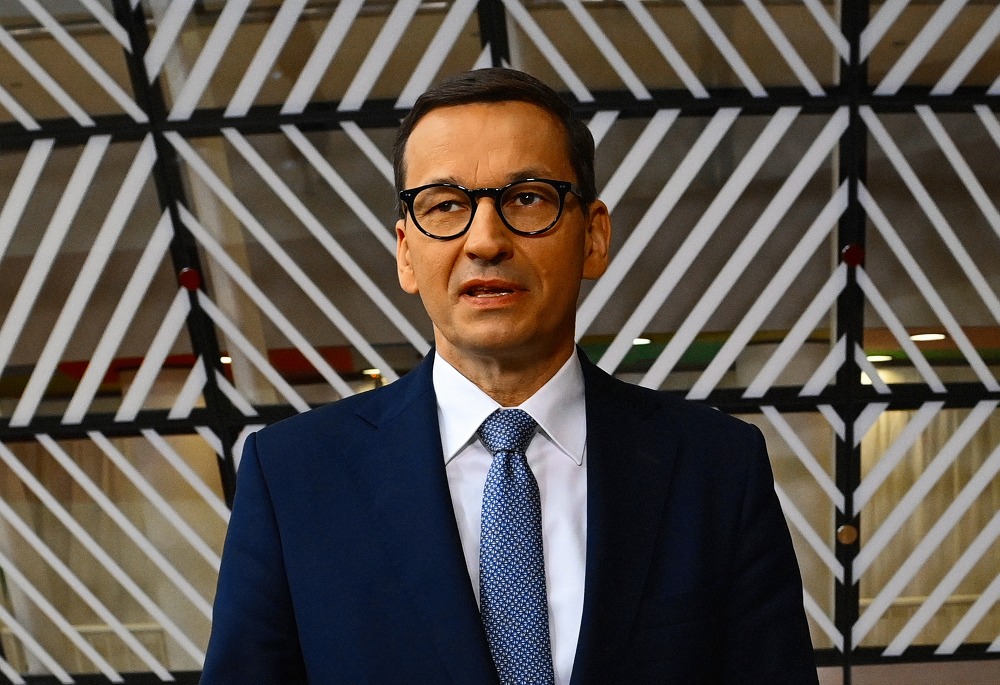 Poland's Prime Minister Mateusz Morawiecki talks to journalists during an EU summit at the European Council building in Brussels, Thursday, June 24, 2021. At their summit in Brussels, EU leaders are set to take stock of coronavirus recovery plans, study ways to improve relations with Russia and Turkey, and insist on the need to develop migration partners with the countries of northern Africa, but a heated exchange over a new LGBT bill in Hungary is also likely. (John Thys, Pool Photo via AP)

Interviewed on commercial radio RMF 24, Morawiecki quashed all opposition hopes that he would back down after European Commissioner Paolo Gentiloni threatened that unless Poland changed course on the rule of law, the country may face funding cuts from the EU Recovery Fund, which could amount to billions of euros.

Some opposition Polish MPs have argued that money is more important than democracy, while others have openly urged the European Commission to actually go ahead with blocking EU funds in the hope of being able to bring down the conservative government.

“There can be no question of our petition being withdrawn — we are a sovereign state,” said Morawiecki. He added that in his response to the European Commission, his government cited several previous Polish Constitutional Court judgements which have ruled that the Polish Constitution takes precedence over European law.

On Friday, Morawiecki also wrote in a post published on Facebook that nobody has the right to teach Poland what democracy is.

“Nobody will teach us what democracy and the rule of law are, because Poland has a very long and noble history in the fight against all kinds of totalitarianism and despotism,” posted the Polish prime minister.

Morawiecki has filed a petition with Poland’s Constitutional Court after a ruling by the European Court of Justice that legislation on the National Judicial Council which makes recommendations on senior judicial appointments is a violation of judicial independence – and, as such, this legislation is in violation of EU legislation.

Poland’s Constitutional Tribunal suspended its hearing of Morawiecki’s petition from Aug. 31 until Sept. 22. 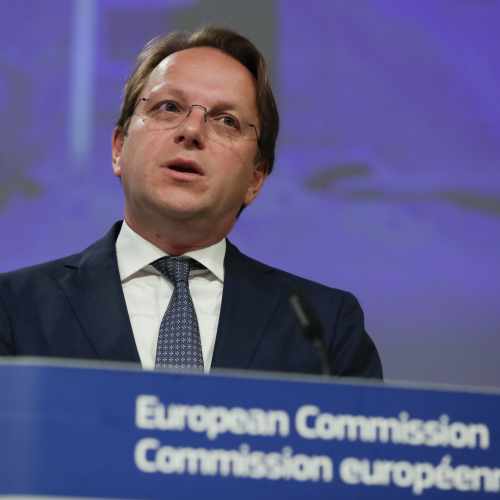 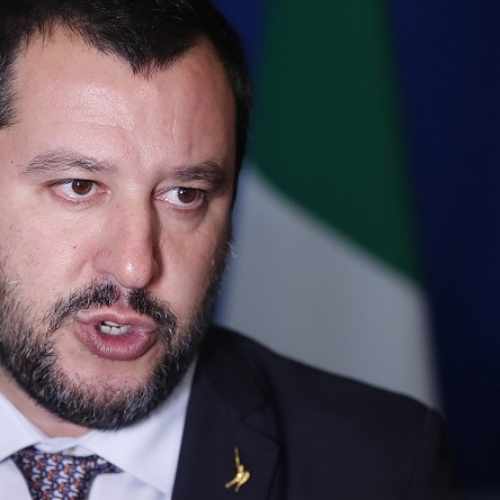