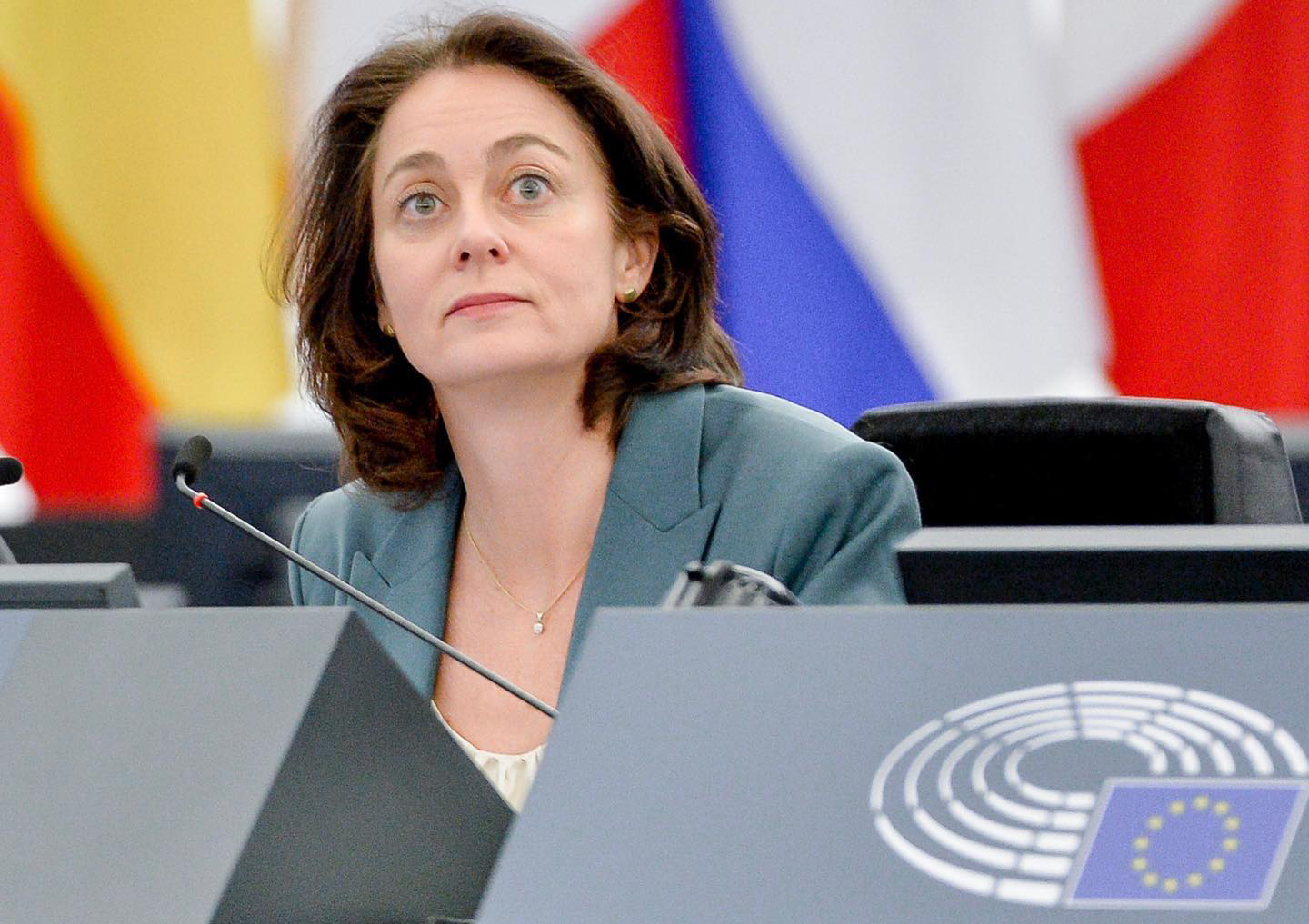 The senior Polish ruling coalition party Law and Justice (PiS) will call on Tuesday in the European Parliament for resignation of German MEP Katarina Barley, who also as one of the vice-presidents of the European Parliament, after her statement in German radio interview asking the European Union for the “financial starvation” of Hungary and Poland, conservative Hungarian daily Magyar Hírlap reports.

The motion will be presented by PiS, part of the European Conservatives and Reformists group, at Tuesday’s meeting of the European Parliament presidency, Legutko told Polish news agency PAP.

Legutko, head of the PiS European Parliament delegation, responded to the Barley statement given to Deutschlandfunk German public service radio that Viktor Orbán should be “financially starved” related to rule of law breaches and that the tax paid by European citizens should be prevented from being paid to “regimes such as those of Orbán and Kaczynski”.

In a letter to European Parliament President David Sassoli accompanying the motion, Legutko underlined that the German term aushungern (to starve), used by Barley in the interview “amounts to a provocative humiliation of the Polish and Hungarian nations who have a vivid memory of starvation”.

“A German is calling for the starvation of Hungary and Poland. No illusions remain. The fight for the rule of law is not meant to improve legislation in the EU. It is an ideological weapon against conservative governments,”  said Law and Justice MEP (PiS) and former Foreign Minister Witold Waszczykowski in response.

Pointing out that Barley had not yet apologized for her words, Legutko underlined that whatever German politicians think of the governments of Poland and Hungary, this “cannot justify his insensitivity and lack of respect for the two nations that have suffered for the better part of the 20th century.”

Polish Prime Minister Mateusz Morawiecki — as reported  by the Wpolityce.pl conservative news portal  — said Barley’s statement on Saturday was “reprehensible” and a “diplomatic scandal.” The Germans “should remember the horror, the genocide, the tragedies for which they are responsible”, Morawiecki stressed that in the European Union, Hungary and Poland have the same rights as countries such as Germany and France.