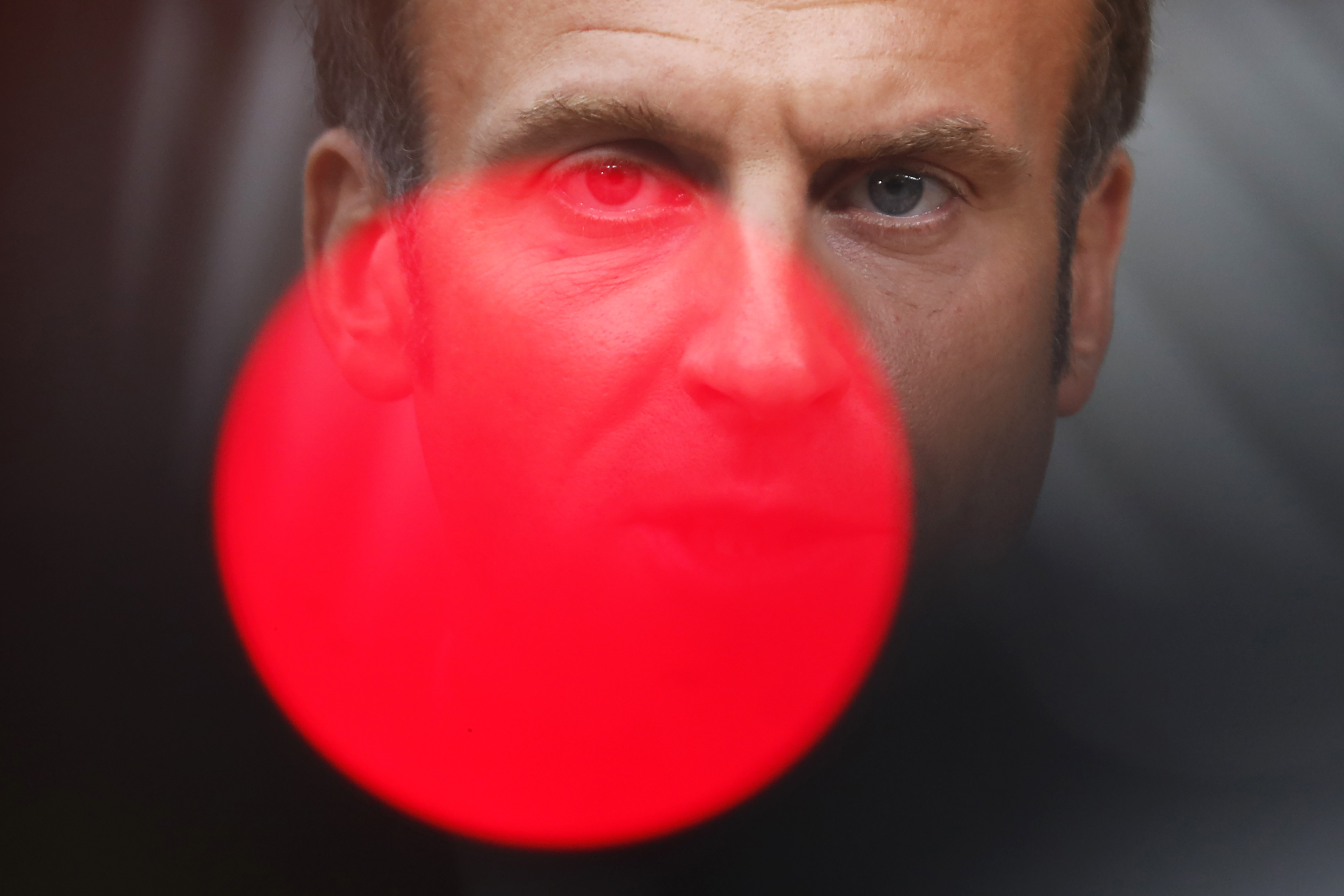 French schools should give priority to teach the Arabic language and the state will support the promotion of Islamic culture to the tune of €10 million a year, President Emmanuel Macron said on Friday, when announcing his new plan to combat Islamic separatism in French society, daily Le Figaro reports.

“What we have to tackle is Islamist separatism,” which “often results in the constitution of a counter-society,” Macron said in an hour-long speech. “We should not let ourselves be drawn into the trap of amalgamation set by polemicists and extremes which would result in the stigmatization of all Muslims.”

At the educational level, Macron announced a ban on homeschooling starting in 2021, with only exceptions made that will be “strictly limited for those with health requirements”. The French president said that school attendance will therefore be compulsory from the age of three.

“It is a necessity. I made a decision, without doubt one of the most radical since the laws of 1882 and those ensuring the co-education of boys and girls in 1969,” Macron said, adding that private schools “will be subject to enhanced controls”.

The reference to the 1882 law pointed to the laws by then Minister of Public Instruction Jules Ferry, which established free education in 1881 and mandatory and lay education in 1882.

He also pleaded to “teach more the Arabic language at school” or in extracurricular courses to be set up, because “our youth is also rich in this plural culture”.

The state must also “engage and support what should in our country allow the emergence of a better understanding of Islam,” Macron said,  announcing the establishment of a “scientific institute of Islam” and additional related positions in higher education.

French conservatives have been opposed to the plans to begin teaching Arabic in schools, explaining that it will only increase separatism instead of promoting it.

“The anti-nationalist government plans to teach Arabic from elementary school at an age when children barely discover the French language. The Arabization and Islamization of France is on the march,” Jean Messiha, a member of the National Rally, wrote in April of this year.

In reaction to Macron’s speech, French Islamic expert Romain Caillet wrote, “They want Muslims to work at home, to live far away from us, while living like us. At some point you have to choose, if they want less Islam at home that they stop immigration from the Muslim world, it seems more logical than wanting to reform Islam.“

“We will support the initiatives that will be taken by the Foundation for Islam in France in the fields of culture, history and science to the tune of €10 million,” Macron announced. “I am thinking in particular of the development of high-level Islamic studies at university. I have decided that we will create a scientific institute of Islam. We will create additional posts in higher education to continue research work on Muslim civilization, but also on the Mediterranean basin and Africa.”

In another tweet, French journalist of Algerian extraction Faïza Zerouala welcomed the speech and particularly the end of home tutoring.

Macron’s plan is in stark contrast with the conservative position on immigration and Islam in France. As Remix News reported earlier, French philosopher and essayist Éric Zemmour recently called for the deportation of all unaccompanied minor migrants, who cost the state huge amounts of money and are also a major source of delinquency and crime, a position echoed by Macron’s nationalist rival, Marine Le Pen.

“I am not making up anything: it is in all the papers, in all media, police keeps saying it and the Ministry of Interior says the same,” Zemmour said. “In the neighborhood I grew up, Goutte d’Or, residents tell me life has become untenable on account of these youngsters who steal and harass everyone.”

Zemmour, who is Jewish, previously said on CNews, said that “immigration changes the makeup of a people. It is a crime against the European peoples, it will end in bloodshed.”