The Port of Gdańsk management has just chosen an operator which will take care of new investments. The winner of the tender was DCT Gdańsk, which already is the operator of two transshipment terminals. Now, a new one called Baltic Hub 3 will be built.

As part of the endeavor, whose total value is to be approximately EUR 450 million, a new 717-meter-long and 18-meter-deep (“deep water”) wharf will be constructed with an area of 36 hectares.

The project also entails the construction of 7 gantry cranes with the capability to unload the largest ships. There will additionally be 20 automatic RMG gantry cranes which will be controlled remotely by operators.

All of these changes will allow the terminal to expand its transshipment capabilities by 50 percent – from 3 million TEU (the twenty-foot equivalent unit is an inexact unit of cargo capacity, often used for container ships and container ports) to 4.5 million TEU.

The new terminal’s construction is planned for the second half of 2022, and its activation is to take place in mid-2024.

After its completion, DCT Gdańsk will become one of the largest container terminals in Europe.

The tender for a leaseholder of additional areas was announced in September 2020. DCT Gdańsk was the only company to have applied during the proceedings.

For the last two years, DCT Gdańsk has belonged to three shareholders. The largest shareholder (40 percent of shares) is Singaporean PSA International – one of the largest marine terminal operators in the world. A full 30 percent of shares apiece are owned by both the Australian IFM investment fund and the Polish Development Fund.

Title image: The Port of Gdańsk is to be soon among one of the largest in Europe. (source: DCT Gdańsk) 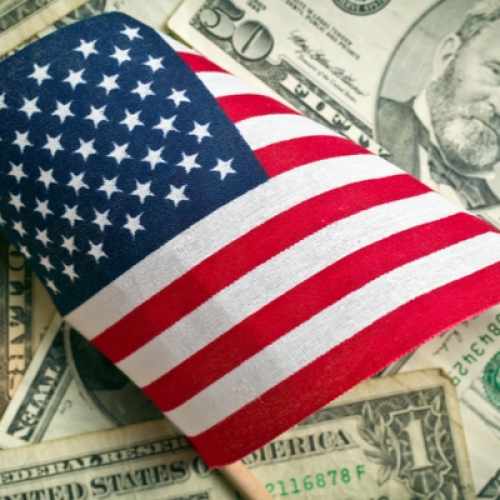