Polish poultry producers are losing the UK market due to Brexit

The UK’s former poultry supply partners from the EU are losing their privileged positions in favor of other exporters, such as Ukraine 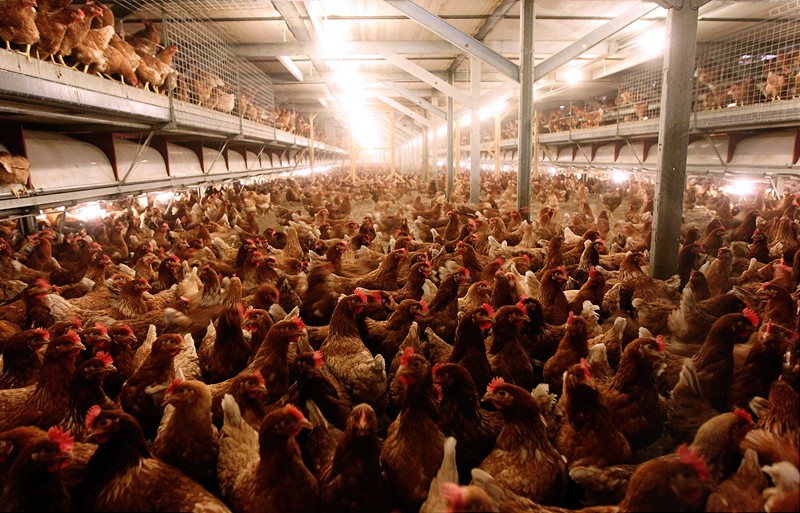 The Polish National Chamber of Poultry and Feed Producers warned that while in 2020 the United Kingdom was the second-largest importer of poultry from Poland, it has already dropped down to fourth place. The worse export results are a simple consequence of Brexit.

“A few months ago, the whole poultry industry was speaking of possible negative consequences of Brexit. Following the conclusion to the negotiations between the UK and EU, everyone let out a sigh of relief. Meanwhile, it seems that without public interest, we are slowly but surely losing the British market,” stated the director of the National Chamber of Poultry and Feed Producers Katarzyna Gawrońska.

She believed that the UK will be ordering even less poultry from Poland in the upcoming months. The direct cause for this situation is the rising competition in the UK and the steady loss of privileged positions of the UK’s former EU partners, such as Poland, in favor of other exporters like Ukraine.

The National Chamber of Poultry pointed out that the first supply of Ukrainian chicken (from the MHP agricultural holding) arrived in the UK at the end of April as part of the free trade agreement. Poultry from Ukraine is posing very serious competition for Poland. The MHP holding has the highest share in production of poultry meat in Ukraine. In 2020, Ukraine become one of the top five largest exporters of chicken meat in the world and the third-largest poultry supplier to the EU.

The worst scenario for EU poultry exporters to the UK, including Poland, has just become a reality. The predictions that Ukrainian companies will enter the UK market following Brexit have turned out to be true.

In 2020, Poland exported 134,500 tons of poultry meat to the UK for a total value of almost €314 million. The UK was the second-largest importer of Polish poultry after Germany. The UK’s share in the total export of poultry meat from Poland amounted to close to 14 percent.