Poll: Half of Czechs trust Babiš and Zeman 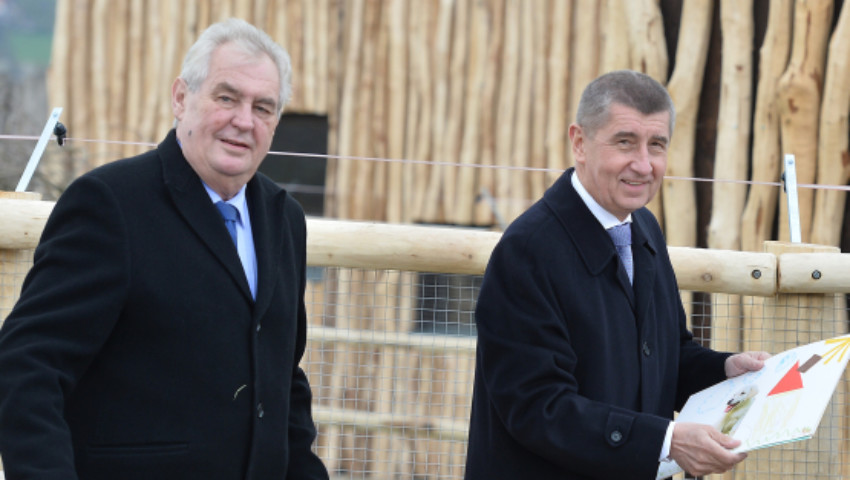 Polling shows that President Miloš Zeman and Prime Minister Andrej Babiš (ANO) continue to enjoy strong support from Czechs, with 50 percent of respondents saying they trust both politicians, according to a STEM agency’s October poll.

According to the STEM agency, Constitutional Court chairman Pavel Rychetský enjoys the highest level of support, with 52 percent of Czechs expressing their trust in him.

Rychetský, who runs the Constitutional Court since 2003, is very popular as he managed to gain the trust of two-thirds of the public in the past. In the last poll in December 2017, his credibility reached 66 percent.

From a long-term point of view, the credibility of Zeman remains stable, as he is regularly trusted by 50 percent of respondents. Babiš also manages a relatively stable level of trustworthiness of approximately 50 percent.

President of the Senate Jaroslav Kubera (ODS) enjoys the fourth most support in the STEM survey with 44 percent saying they trust him while President of the Chamber of Deputies Radek Vondráček (ANO) ranked fifth with 39 percent.