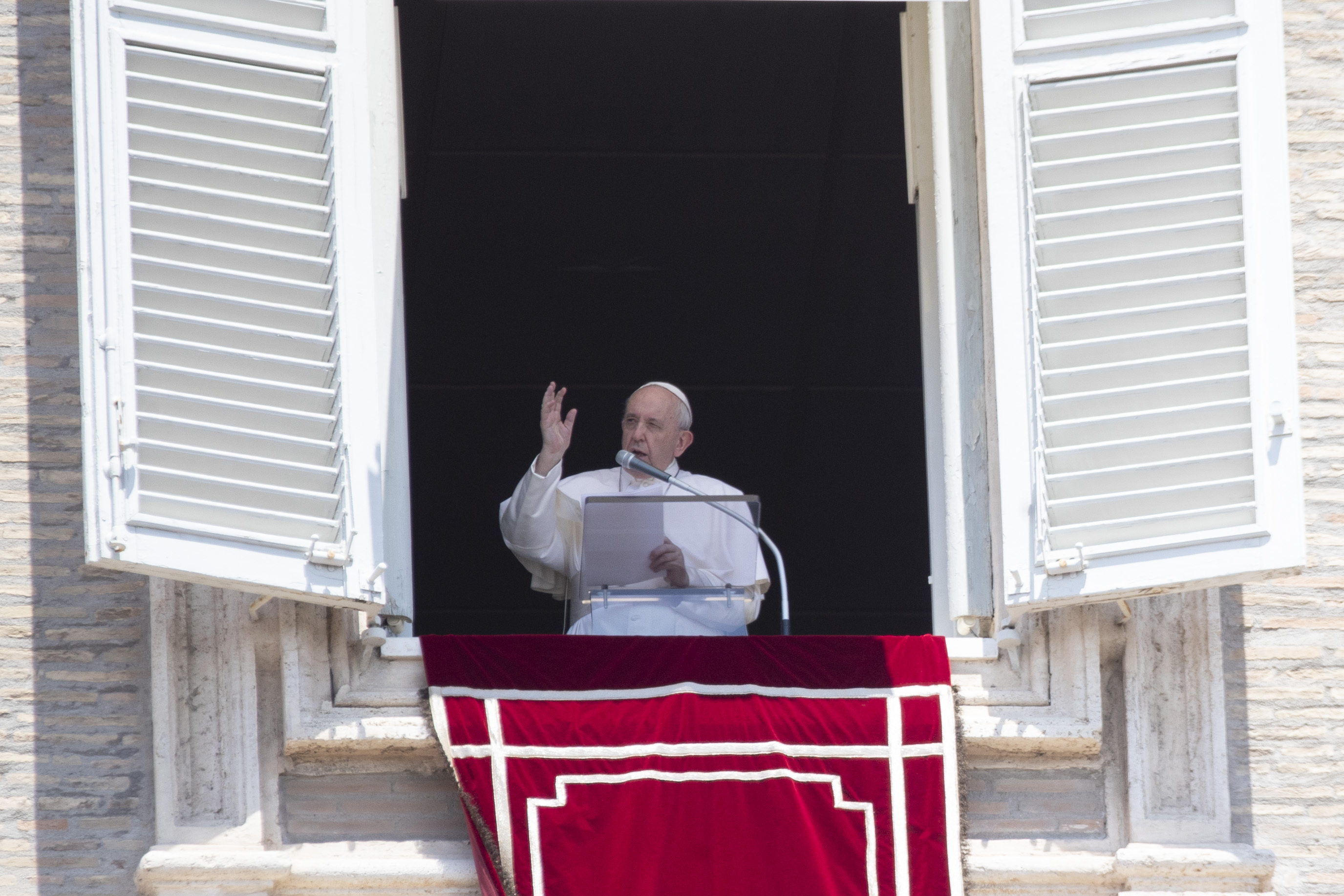 Delivering his Angelus prayer on Sunday, Pope Francis expressed his sadness over Turkey’s decision to reconvert the Hagia Sophia into a mosque from being a museum for the better part of the last 100 years.

On July 12, the Italian Catholic Church celebrated the day of the sea, on which occasion Pope Francis said: “The sea takes my thought a bit far, to Istanbul,” he said. “I think of Hagia Sophia and I am deeply pained.”

In a televised address to the nation, Turkish President Recep Tayyip Erdoğan formally announced on July 10 the reconversion. The first Muslim prayer will be held there on July 24.

Built in 537 and regarded as the pinnacle of Byzantine architecture, it was the seat of the ecumenical patriarch of Constantinople for most of the time, except a short period (1204-1264) when the Fourth Crusaders turned it into a Roman Catholic church. It was converted into a mosque in 1453, when Sultan Mehmet II who conquered Constantinople in 1453. It was declared a museum in 1934 by then President Kemal Atatürk.

Title image: Pope Francis delivers his message after the Angelus noon blessing from the window of his studio overlooking St. Peter’s Square at the Vatican, Sunday, July 12, 2020. In a very brief, improvised remark, Pope Francis, speaking from his studio window overlooking St. Peter’s Square, said he is “deeply pained” over the decision by Turkey to change the status of Hagia Sophia, which had originally been built as a Christian cathedral, from that of a museum in Istanbul to a mosque. (AP Photo/Alessandra Tarantino)