Pope Francis to visit Hungary and Slovakia in September

Pope Francis also said he would visit Slovakia, but the Vatican has not officially confirmed his journey there yet 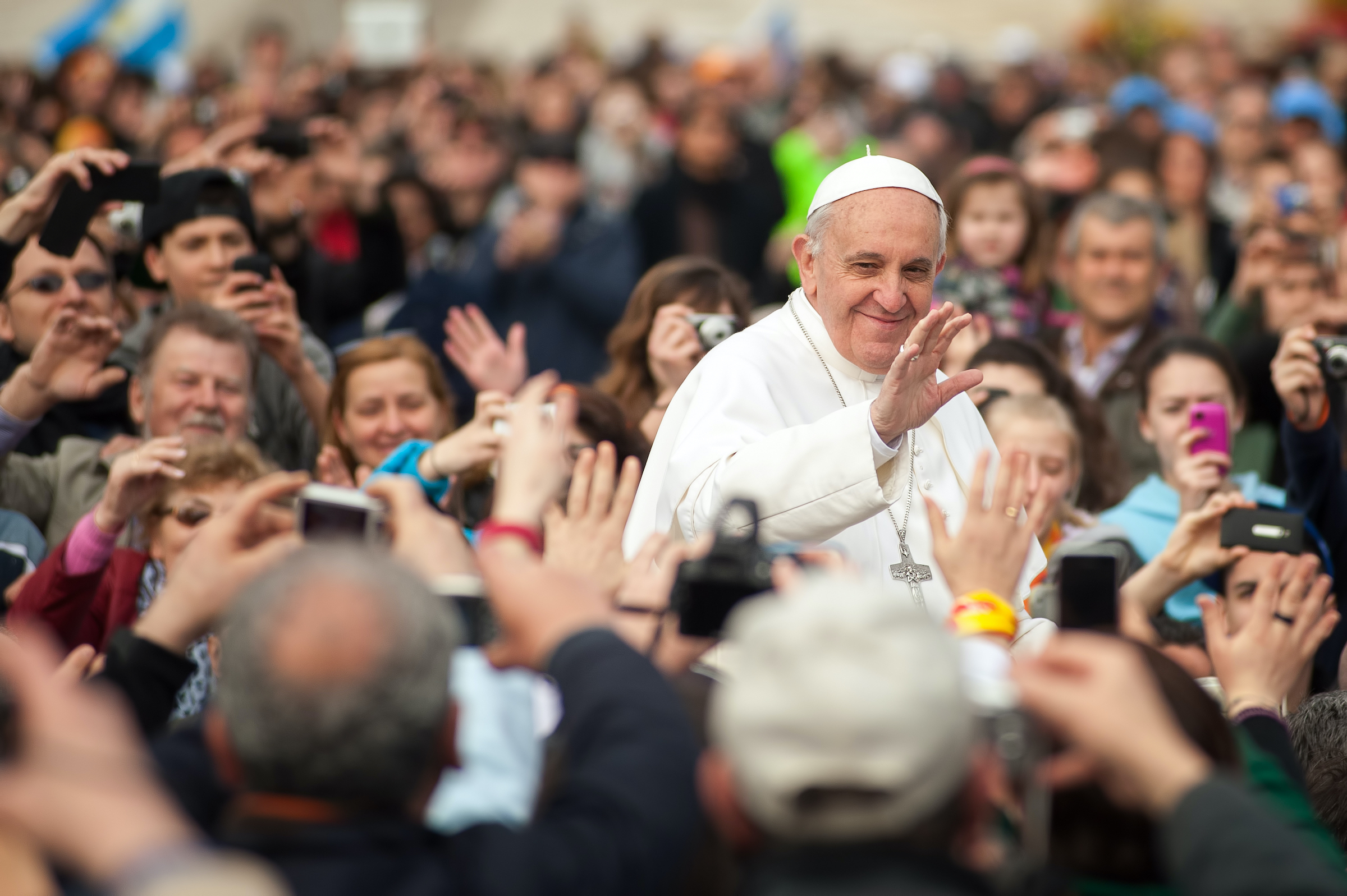 Pope Francis will attend the closing Mass of the International Eucharistic Congress in Budapest on Sept. 12, said Cardinal Péter Erdő and András Veres, Bishop of Győr, on Monday.

Afterwards, Pope Francis has tentative plans to travel to Slovakia, saying, “Now, I have to go to Hungary for the closing mass of the congress, but Budapest is two hours from Bratislava, so why not visit Slovakia? This is how things come,” Pope Francis said.

In a statement issued by the Press Service of the Hungarian Catholic Episcopal Conference (MKPK), Péter Erdő and András Veres stated that they were pleased to learn that the Holy Father had announced his decision to go to Budapest for the closing Mass of the 52nd International Eucharistic Congress.

“We hope that your visit will be a great encouragement and spiritual confirmation for all of us and future participants in the Eucharistic Congress,” Erdő wrote in the statement.

The 52nd International Eucharistic Congress was originally scheduled for the autumn of 2020, but it was postponed because of the coronavirus, according to Magyar Kurír. The Vatican later approved Erdő’s proposal that the congress, which is a Catholic world event, be held in Budapest from Sept. 5 to Sept.12, 2021.

Pope Francis’ visit to Hungary has been an issue for many since the pope’s three-day trip to Csíksomlyo, Romania, in 2019 (and his Mass there). For a long time, all that was known was that the pope had previously been invited to the Budapest conference, according to both state and church protocol. The pope recently returned to Rome from his visit to Iraq. Prior to his trip there, a Roman pope has never visited the Middle Eastern country before.

Slovak President Zuzana Caputova had also invited the Pope to Slovakia last December, saying,  “I am looking forward to welcoming the Holy Father in Slovakia. His visit will be a symbol of hope, which we need so much now.”

On Monday, Pope Francis announced that he had accepted the invitation of Čaputová and would visit Slovakia after Hungary.

President Čaputová invited the Pope to visit Slovakia during their meeting in December 2020 in the Vatican.

The Vatican has not yet officially confirmed the Pope’s visit to Slovakia, however, as the Slovak Bishops’ Conference noted, the pope has apparently already inquired about the distance between Budapest and Bratislava.

“We are pleased by the words of the Holy Father said on the way from Iraq. We do not have further information yet. We will wait for it,” said Archbishop Stanislav Zvolenský.