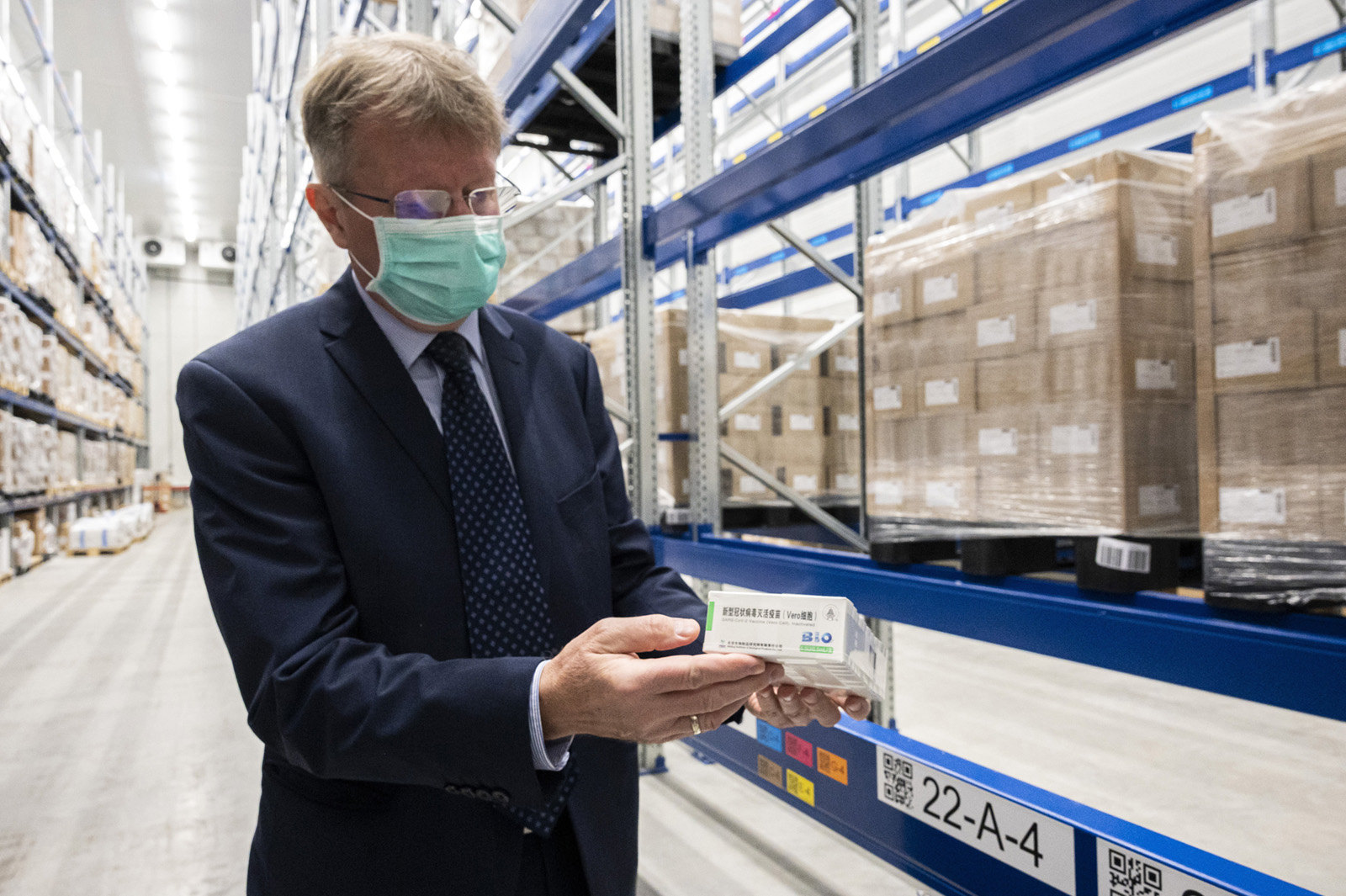 Although economic operators also tend to look ahead rather than backwards, 2020 was unfortunately a special year, and worth a closer look. Given that the macroeconomic figures published by the Hungarian Statistics Office (KSH) in recent days have been better than expected, it is worth looking at them because this data underpins how 2021 will turn out.

The most important metric is how our country’s overall economic performance develops. In the last three months of the previous year, our economy expanded by 1.4 percent compared to the previous quarter, which beat the estimates. Incidentally, it has become known that, overall, our decline has been more than 5 percent on an annual basis compared to the EU average of 6 to 7 percent.

In this sense, Minister of Finance Mihály Varga is completely right, according to whom the Hungarian economy is more resilient than the EU average and found its footing sooner than after the crisis of 2008–2009. As it turned out, industry was the main contributor to domestic performance, with output rising after closures ended last spring and exceeding the previous year’s level in each of the last four months.

The growth of investments has also helped to protect the economy, the rate of 27.5 percent is also high in European comparison. And what we are all feeling is that although unemployment has risen, we are in a good position in the EU, because although more than 50,000 people have lost their jobs in Hungary, the 4.3 percent unemployment rate is not a bad number even in times of peace. Almost all of us can also feel the wage data published by the KSH in December 2020, as the average earnings of full-time employees increased by more than 10 percent.

The average net salary in Hungary is 270,000 forints (€734), and if the double-digit wage dynamics experienced in recent years remain, a Western European salary level in Hungary does not have to remain merely a dream.

Those who view this claim with skepticism should take a look back into the past. From 2010 to 2020, average wages increased by more than 80 percent. This is due to the government concluding a six-year wage agreement in 2016 with the private sector and social partners on how to increase wages, the guaranteed minimum wage, and how contributions will develop in the future.

It is also worth analyzing the development of investments in detail, as they represent the belief in the future.

In recent months, there has also been an upswing in this area, mainly due to the central budget and growing household activity. In connection with the recent figures, it can be said that dynamic growth is expected in this area as well this year. In addition to the 5 percent discounted new housing construction tax, retail investment will be boosted by a number of family support measures, red tape cuts and other cost reduction programs, as well as housing renovation subsidies. A substantial upswing is also expected in the area of ​​public investment as well as investment supported by EU funds.

Meanwhile, manufacturing developments are also supported by record levels of foreign direct investment (FDI) inflows. All in all, there are two reasons why the economy has recovered relatively quickly.

On the one hand, thanks to the economic policy of the last ten years, Hungary has been hit by a much stronger crisis than in 2008. On the other hand, the government is not dealing with the situation with austerity measures, but with tax cuts, job creation and investment incentives.

Last but not least, the question of whether last year’s 5.1 percent recession could be followed by 4.5 percent growth this year — which is the government’s forecast — is legitimate. As surprising as it may be, this is hardly the mandatory optimism of the treasury, as serious international and financial organizations are predicting higher growth for us as well. Moreover, even credit rating agencies that were not very friendly with us before see more potential in us than can be deduced from the government’s optimistic plans.

We seem to be quite resilient.