The jackals of Brussels

Manfred Weber has no reason to celebrate the departure of Fidesz 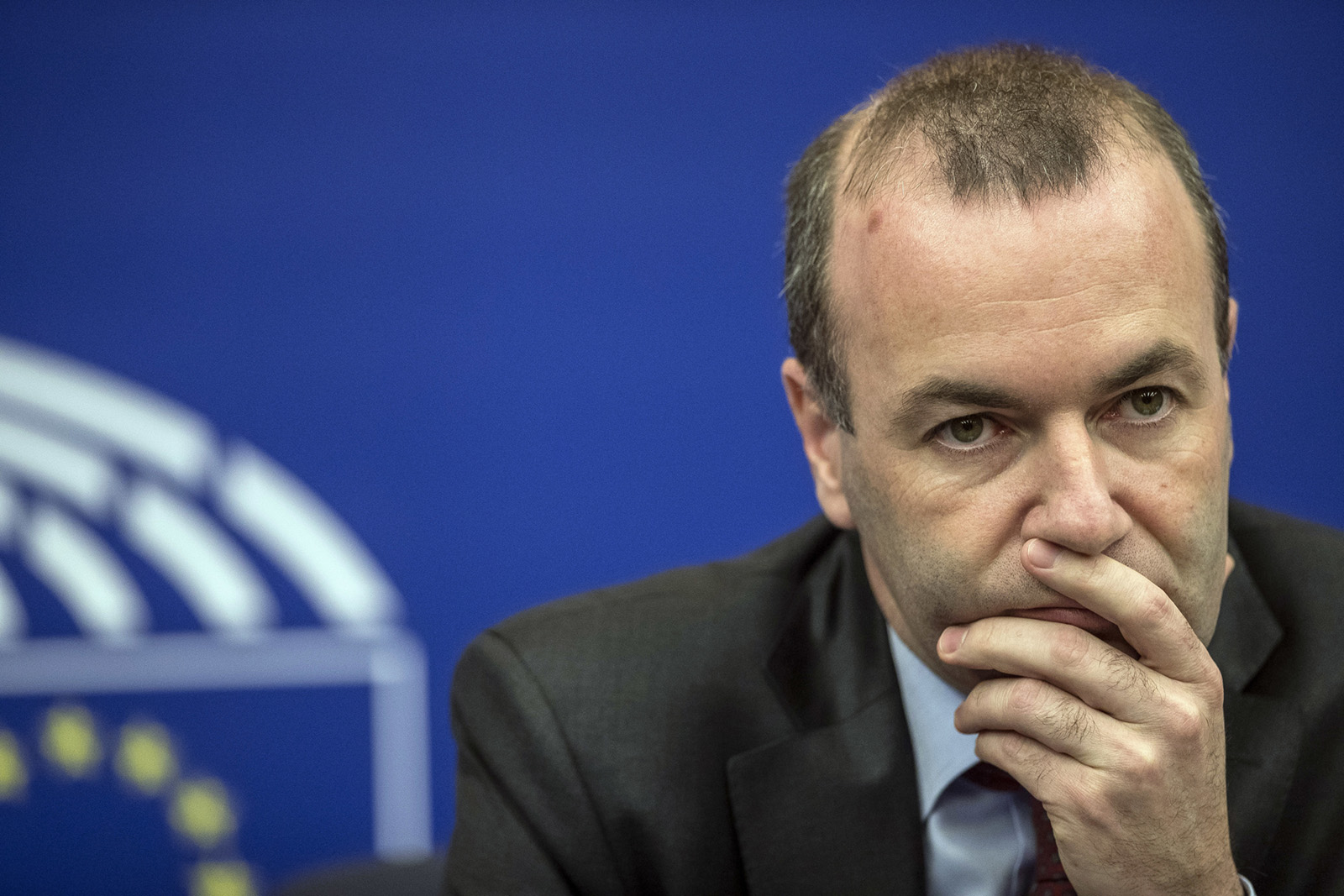 I would not want to be in Manfred Weber’s place. Over the weekend, he told the Austrian weekly Profil that he was not happy that the Fidesz delegation had left the group of the European People’s Party.

If this is indeed the case, he perhaps sees the situation with a dose of reality. There really is nothing to celebrate for an (imaginary?) faction leader who considers himself a bridge builder whose group loses twelve members during his tenure.

The more liberal half of the People’s Party is, of course, apparently celebrating. Representatives of some Scandinavian and Benelux states see it as their own victory that Fidesz has left the faction, and EPP President Donald Tusk’s enraged Polish party mates also seem satisfied. In fact, of course, Fidesz spoiled their calculation and did not let themselves be forced into a humiliating situation of being forced out — but rather quit instead.

The leaders of the witch hunt wanted a vote on the suspension — a public shaming — although they knew for themselves that there would be no majority for the exclusion, and they could not go much further than the party family on this issue anyway. This circus act has already been performed in the case of Tamás Deutsch, they enjoyed the situation, but Fidesz has had enough of it.

The ongoing hysteria over Fidesz within the People’s Party was basically in the interest of some to show the liberal media, who were constantly putting pressure on them, that they were not like the Hungarian government. It was a very important element of their virtue signaling that they always demanded more than was realistically available and then they pointed at the “others”. In a normal, conservative, Christian Democratic and center-right People’s Party, these politicians would have no place.

Speaking of self-promotion! Dennis Radtke, one of the most critical German MEPs against Fidesz, recently asked the socialist Katarina Barley on Twitter when, after the People’s Party had already “cleaned up” its party when the left would it finally hit Malta where some members of the socialist government were involved in the assassination of journalist Daphne Caruana Galizia.

In the second half of the sentence, Radtke is absolutely right. But what kind of “cleaning” is he talking about? He is talking about the fact that the group’s liberals wanted to deprive Fidesz members of their rights in a legally questionable, insidious, passive-aggressive way, while also avoiding the EPP group and its coffers shrinking? Such nonsense is common in the European Parliament and, unfortunately, also in the People’s Party, but to be proud of it is not very dignified.

There are, of course, useful idiots in the People’s Party who sincerely believe that the liberal factions will love them more now and that Fidesz leaving will be of benefit to them. We are sorry to disappoint them. Liberal factions, complemented by posturing advocates, lobbyists, Soros mercenaries and opinion leaders, are like jackals. Do the liberalists of the People’s Party, transformed into Brussels droids, really think they will be left alone now?

Well, not really. This Wednesday, the plenary session of the European Parliament will not only discuss the “attacks on the media” in Poland and Hungary, but also those in Slovenia. The goal seems to be clear: Janez Jansa’s Slovenian Democratic Party must also be excommunicated from the People’s Party. Let the group lose two more members and the European People’s Party will slowly lose its power to the benefit of the left.

That would be quite a luxury for the People’s Party, given that it was once in government in most member states and now in opposition in two-thirds.

So, all of Mr. Weber’s bridge-building efforts were in vain. Liberals never wanted that.