The 20-year project will cost an estimated €2.1 billion and is expected to play a key role in countering Russia 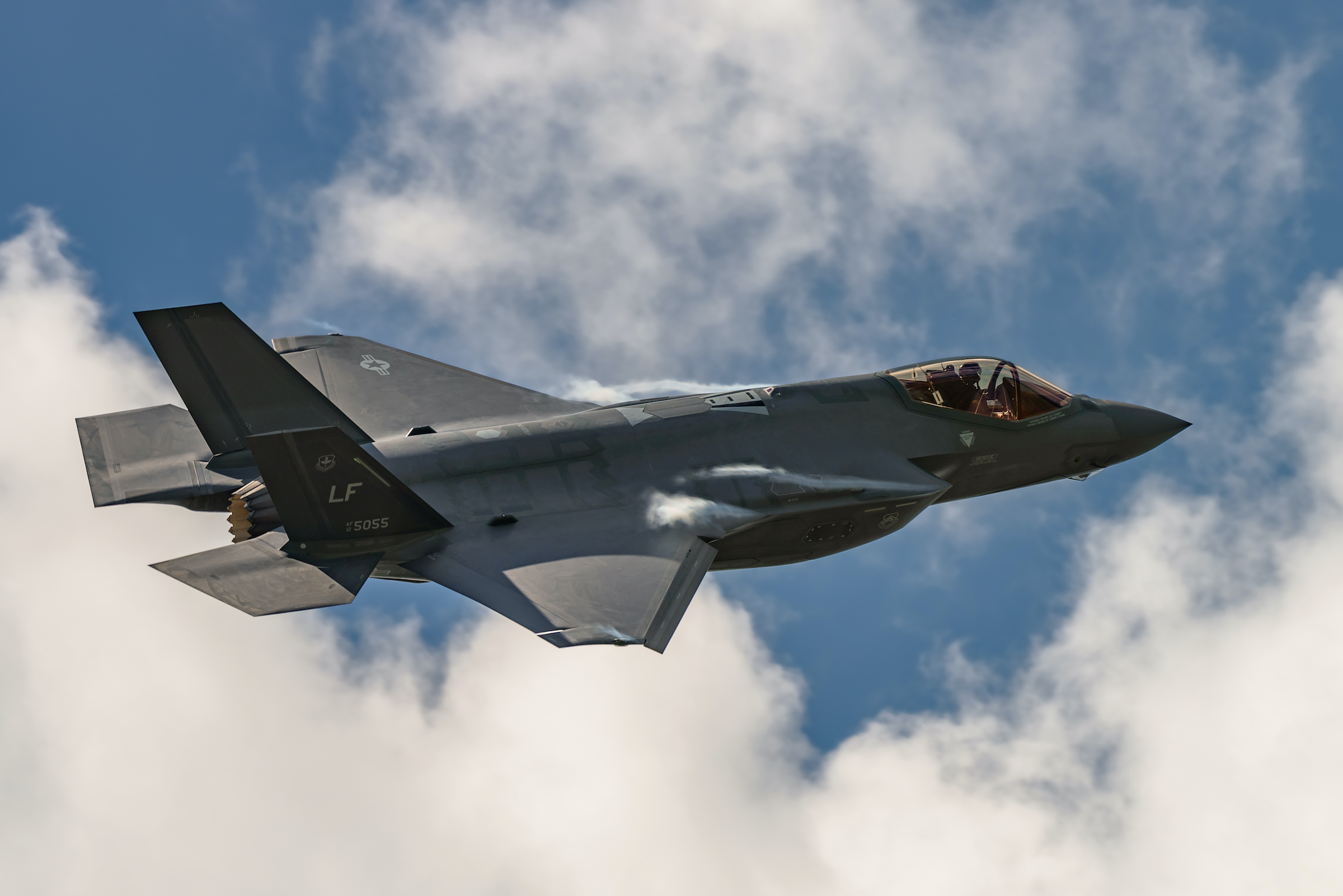 The Romanian Defense Ministry launched the first 2.1 billion Romanian leu (€430 million) tender for the expansion of the Mihail Kogălniceanu air force base (57th RoAF base) near the Black Sea port of Constanţa.

It is the first stage of the mega-project worth billions of euros designed to expand, upgrade and modernize the infrastructure of the Mihail Kogălniceanu military air base in Constanţa county, and meant to transform the base into one of the most important NATO facilities in the region. Among the arguments that justify the need for investment are the “revival of antagonisms specific to the Cold War” but also the annexation of the Crimean Peninsula by Russia in 2014.

According to the E-auction portal, the Ministry of National Defense has started the program entitled “Design services and execution works for a classified secret service contract for the construction of the infrastructure of the 57th Air Base Mihail Kogălniceanu.”

The value of the first auction is 2.1 billion leu and the total investments will amount to over 10 billion leu (€2.1 billion). These upgrades will include aerodrome construction works in addition to take-off and landing runways and maneuvering surfaces. The tender will be a contract signed for a period of 106 months which will not be renewed.

The conditions for the participating companies are also mentioned in the announcement. It is also specified that the Defense Ministry expects offers until May 27. The government will then have until Aug. 28 to send out invitations to selected candidates.to formally present their offers and to participate in the process.

The Romanian government first made public its ambitions to expand the air base back in 2019 when press reports said that the value of the investment would be staggered over 20 years, with a total value of over 10 billion leu including VAT, from which construction-assembly works alone have a projected cost of almost 7 billion leu.

The subject was approached last year by General Alexandru Grumaz who stressed at the time that there will be massive investments for the modernization of the 57th Air Base from Mihail Kogălniceanu which will turn into a real city complete with its own hospital.

The investment and final completion of the modernization could take many years, but the base could operate F-35 aircraft in the near future.

With tensions within NATO with Turkey rising over the past few years, the Kogălniceanu air base is the alliance’s most important foothold in the Black Sea theater, and its importance will be further emphasized due to the annexation of Crimea by Russia in 2014.

The military sector of the Mihail Kogălniceanu International Airport is currently an annex of the 86th Air Base.