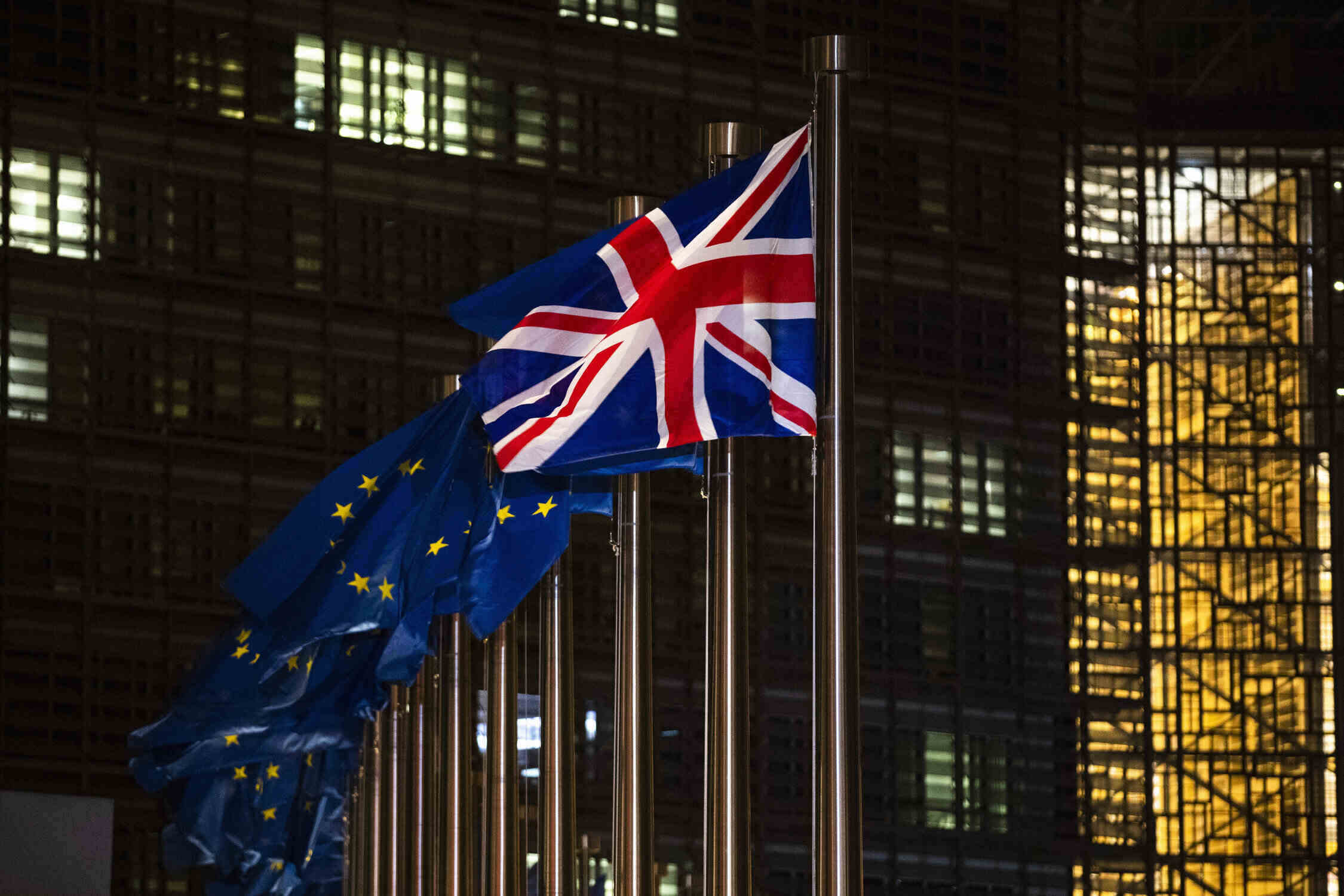 Brussels should develop its own version of English after Brexit, suggests Swedish linguist Marko Modiano. The so-called Euro-English should become the official and main language of communication of the European Union. His proposal is one of the contributions to the debate on how European officials should communicate after the British departure.

“It’s time for the people on mainland Europe, for whom English is a second language, to determine the future of English for the European Union,” Marko Modiano, a professor of English at the University of Gävle in Sweden, told Politico.

He suggests that the European Union develop its own version of English, so-called Euro-English, with its own “punctuation, spelling, some grammar, and some vocabulary.“

Officially, the European Union ensures the equal status of all 24 official languages spoken in the member states of the bloc. Citizens have the right to expect the European Commission to answer them in their language, and MEPs can speak in their native language, with an army of translators and interpreters providing for mutual understanding.

In practice, however, English dominates as the lingua franca of today. Although the British have now left the bloc, they are still present linguistically. Some 90 percent of all official documents are in English before being translated into other languages; documents are not written in American English but UK English.

According to Modiano, there is a need for change in this field after Brexit. “Someone is going to have to step forward and say, ‘OK, let’s break our ties with the tyranny of British English and the tyranny of American English’ and instead say ‘We are competent second-language speakers. This is our language.’”

He would like Brussels to proudly declare that English is a secondary language for a large proportion of Europeans and they want to use their own version of it. Euro-English, of course, might sound a bit strange to a native speaker.

“It’s not a question of whether or not Euro-English exists. It’s a question of how we respond to the fact that it is evolving,“ said the linguist.

Other experts, however, consider Modiano’s proposal unnecessary. They argue that the citizens of the member states want to communicate in an English that is easily recognized even by native speakers. “They don’t want a model that will help them communicate with a professor in Sweden,“ said Jeremy Gardner, a former translator for the European Court of Auditors.

Rytis Martikonis, the top civil servant at the Commission’s translation department, sees the initiative as interesting but essentially an academic issue.

“We have to be realistic and somehow acknowledge that the languages being used in the institutions are by definition less pure than the languages spoken in the middle of Paris, Madrid or Helsinki.”

Therefore, when using French, Spanish, English and German as the main languages of communication, the Union tries not to use cultural idioms that are difficult for non-native speakers to understand. However, this does not mean that it would prefer to resort to a new version of international English.

A major obstacle to the promotion of Euro-English is also the fact that Ireland and Malta have English as an official language. “We certainly would not want the non-English speaking member states to impose a kind of English on Ireland that Irish people can’t understand,” the EU official said.

After Britain’s exit, the French and Germans sensed their chance to become more dominant. At the same time, they wanted to eradicate the “globish” form of English used in Brussels, full of peculiarities and simplifications.

The French Minister for European Affairs, Clément Beaune, has called for more national languages to be spoken in the Union. “It will be harder and harder for people to understand that now, after Brexit, we are still clinging to our broken English,” he said. So far, however, there is no indication that a proper version of Shakespeare’s language will be disappearing from Brussels.