Most Czechs improved their financial situation during the crisis, data show 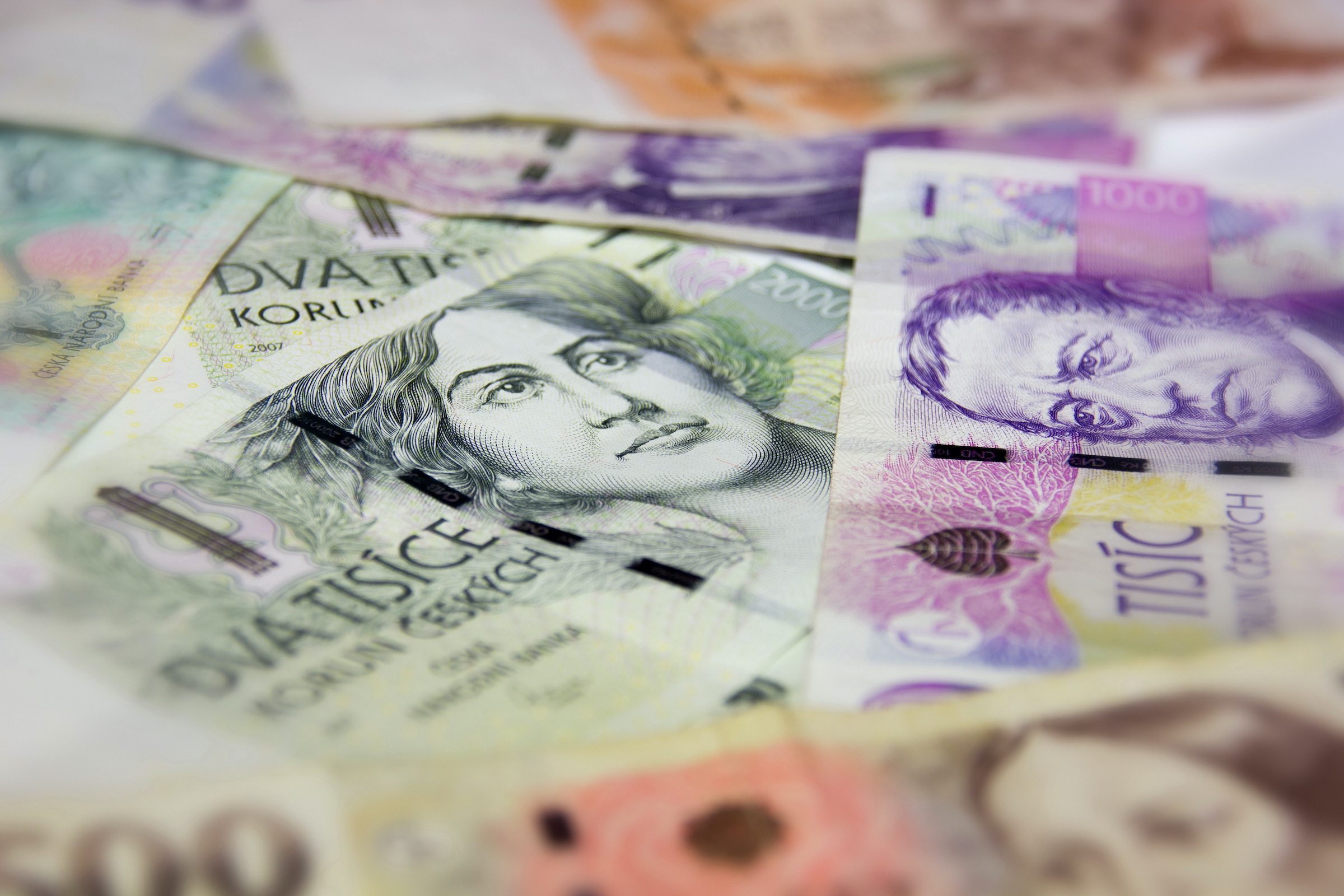 Although the pandemic has caused a considerable health crisis and economic damage in the Czech Republic, most Czech households have improved financially.

According to a recent survey by the Fair Credit financial company, three-quarters of Czech households are currently better with their finances than the coronavirus crisis. However, the income of one-fifth of respondents decreased, while another 5 percent lost it altogether.

The economic impact of the pandemic is thus different than it was during the financial crisis in 2008. It is, among other things, more selective as it mainly affects selected groups of the population such as self-employed people or employees in the service sector. At the same time, however, Czechia still has a very low unemployment rate, which is currently the second-lowest in all of Europe. According to the latest European Statistical Office data, the number of unemployed in January reached 3.2 percent. The country is thus among the European countries with the lowest unemployment rate, surpassed only by Poland. According to the different methodology used by the Czech Ministry of Labor and Social Affairs, the unemployment rate reached 4.3 percent in February and was the lowest among EU countries.

The good news for those who have lost their jobs is that Czech employment offices register more vacant positions than the number of jobseekers.

“At the end of February 2021, a high number of vacant positions was registered on the labor market. There were 330,735 of them, which is more than the number of unemployed people. Currently, there are on average 0.9 applicants per vacant position,” explained economist Štěpán Křeček.

For comparison, during the crisis in January 2009, the Czech unemployment rate was 7.4 percent, more than double the current level. The current situation is, among other things, different thanks to the state support programs that motivate companies not to lay off employees.

The second part of the answer to why Czech households are better with their finances lies on the expenditure side. The pandemic has reduced the number of opportunities for people to spend money. Restrictions affected restaurants, cinemas, theaters, concerts, and holidays.

The Fair Credit survey shows that most people saved on travel as seven out of ten Czechs cut spending in this area. During the pandemic, 61 percent of people also saved money on culture, and over 50 percent of respondents had lower expenses on food from restaurants. Other savings happened in the categories of buying clothes, sports activities, and hobbies. At the same time, since January, employees have higher salaries as the government ended the super-gross wage system.

So what did Czechs do with all this unspent money? Statistics show that some of the finances were deposited in bank accounts. According to the Czech National Bank, the rate of deposits from households grew the fastest in almost the last quarter-century. Overall, people deposited 12 percent more money in their accounts year-on-year, with their savings exceeding three trillion korunas (€113.65 billion). 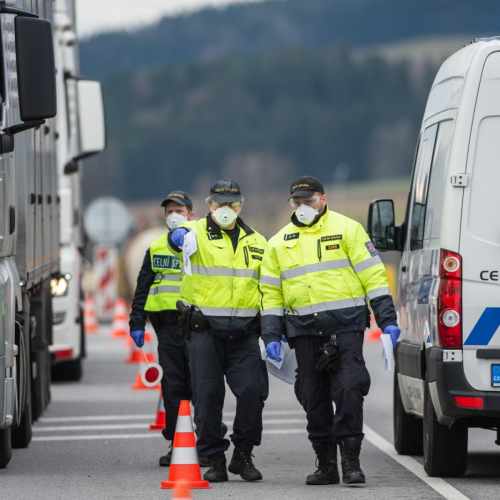