51.2 percent of people voted in favor of the ban 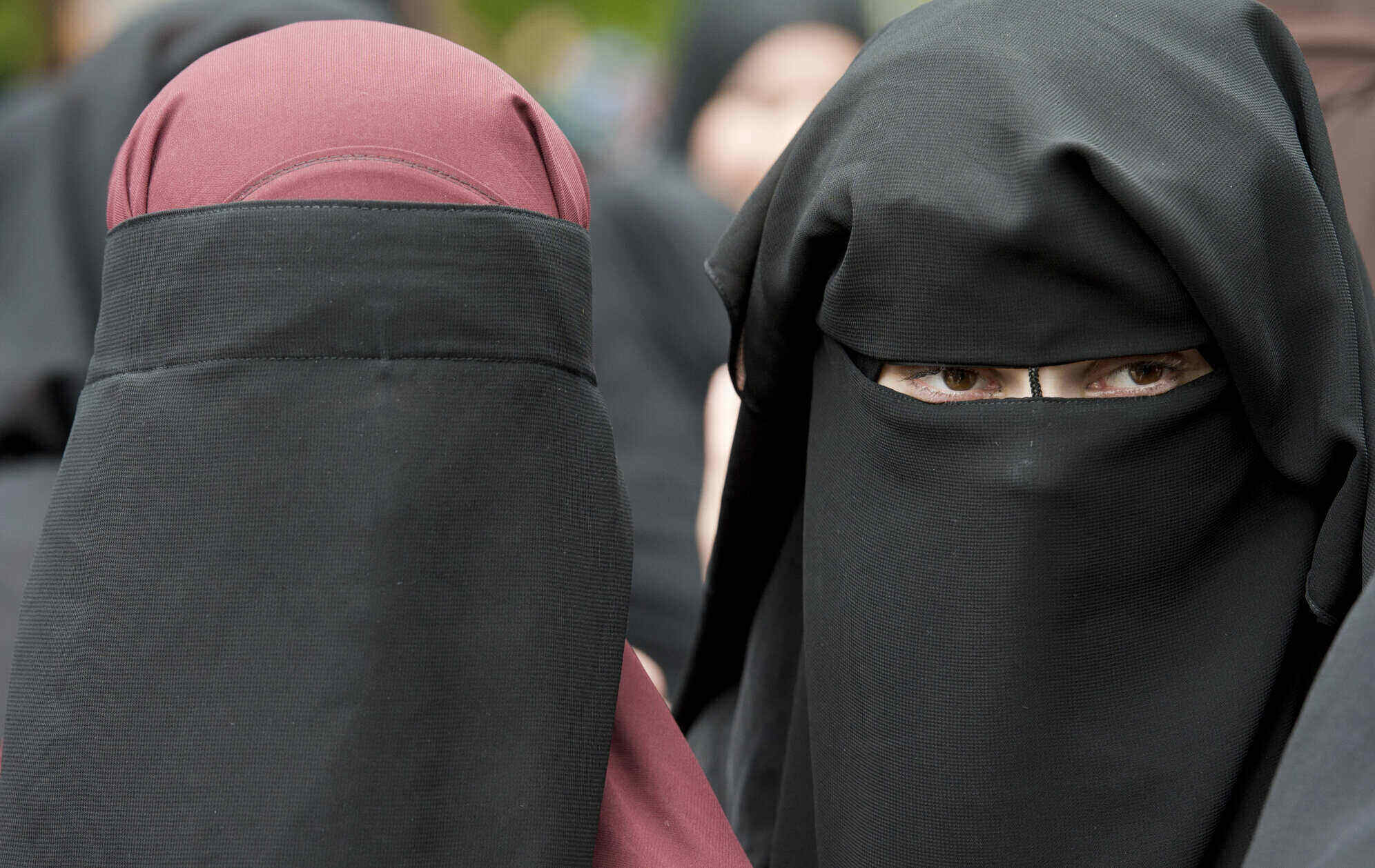 In Sunday’s referendum, the Swiss voted in favor of a ban on covering faces in public, with 51.2 percent of people voting in favor, Swiss SRF television reported. The ban effectively means women can no longer wear the burqa in public.

The ban on covering faces in Switzerland is to apply to all publicly accessible places, such as streets, offices, public transport, football stadiums, restaurants, and shops, once incorporated into the constitution. Exceptions will be allowed at services and in sacred places, for health and safety reasons or due to the weather.

The proposed ban does not directly mention the burka or the niqab, but it is clear that it is aimed at them. In the campaign before the referendum, posters with the words “Stop radical Islam!” and “Stop extremism!” and with a picture of a woman in a black niqab were pasted around Swiss cities.

The government opposed the ban, which said it was not necessary. This is partly because there are very few women in Switzerland who wear the niqab. Moreover, according to the government, the individual cantons could have imposed such a ban.

The Islamic Central Council of Switzerland (ICCS) called the result of the vote a “great disappointment”. Pascal Gemperli of the Federation of Islamic Organizations has expressed concern about the safety of Muslims in the country. According to him, the ban will mainly affect “specific communities”, similar to what happened in 2009, when the Swiss decided in a referendum to ban the construction of minarets.

Similar bans on covering faces in the public apply in Europe and other countries. France adopted such a ban in 2011, followed by Belgium in the same year. A third country with a ban was Bulgaria in 2016, Austria banned full-face covering in 2017, and Denmark in 2018. Partial restrictions apply in Germany, Italy, Norway, and the Netherlands.

Title image: In this June 28, 2014 file photo veiled women attend a speech by preacher Pierre Vogel, in Offenbach, near Frankfurt, Germany. A law that forbids any kind of full-face covering, including Islamic veils such as the niqab or burqa, has come into force in Austria Sunday, Oct. 1, 2017. Only a small number of Muslim women in Austria wear full-face veils, but they have become a target for right-wing groups and political parties. France and Belgium have similar laws and the nationalist Alternative for Germany party is calling for a burqa ban there too. (Boris Roessler/dpa via AP,file)