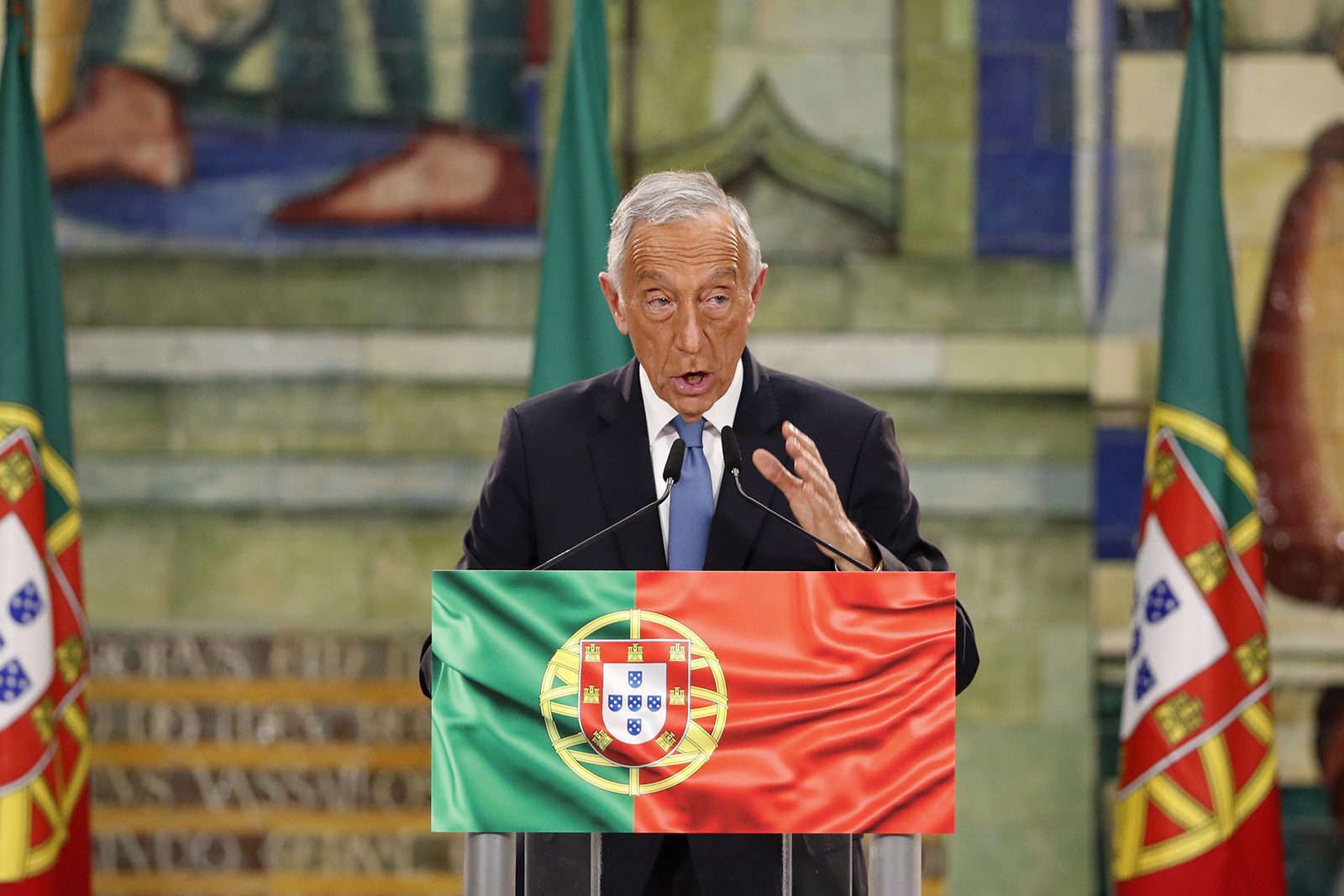 Portugal reelected moderate-conservative Marcelo Rebelo de Sousa as president on Sunday after an election focused on the pandemic and marked by increased electoral support for the populist right, news agency AFP reports.

The current president, a 72-year-old former law professor who became known as a political television commentator, won 60.7 percent of the vote, according to partial results covering almost all constituencies.

In his post-victory speech, Sousa promised to make the fight against the pandemic a priority and thanked voters for “renewed confidence in much more difficult conditions” than five years ago, when he won his first term.

With this result Ventura, founder of the party “Chega” (“Enough”) confirms the growth of the electoral base of the populist right in a country that has known a long fascist dictatorship, but which so far has not shown a growing interest in populist political movements as has happened in other countries.

Ventura, a 38-year-old lawyer, first took the country by surprise when he won a parliamentary seat in the legislative elections at the end of 2019, with a score of 1.3 percent or almost 70,000 votes.

“For the first time, an openly anti-system party broke the ground of the traditional right with almost half a million votes,” said Ventura, an ally of politicians such as Marine Le Pen and Matteo Salvini.

However, he did not achieve his goal of defeating Socialist Ana Gomes, who campaigned without the support of his party or its leader, Prime Minister Antonio Costa, who promised to block Ventura’s rise.

“If I had not been a candidate, I would have regretted the progress of the far-right,” said the 66-year-old former diplomat and anti-corruption activist.

The absenteeism rate was 60.6 percent, a historic level for the presidential election since 1974 when democracy was established in Portugal.

Analysts feared a much higher rate of absenteeism, exceeding even 70 percent due to the explosion of cases of infection with the new coronavirus. In the last ten days, quarantine measures have been imposed in Portugal for the second time since last spring.