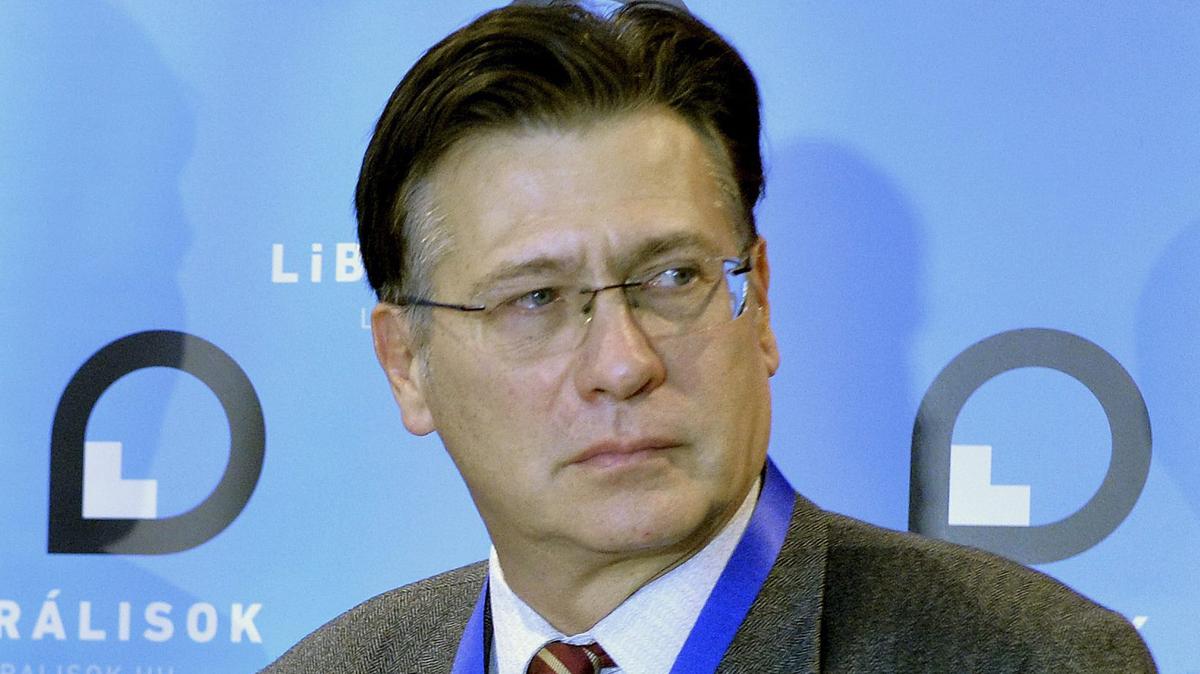 Minister of Foreign Affairs and Trade Péter Szijjártó should be replaced, according to a former secretary of state for Foreign Affairs and leading figure of the now-defunct liberal, free democrats (SZDSZ). Szijjártó symbolizes a Hungarian government that stood by Donald Trump and his policy until the very last moment. In addition, the foreign minister previously accused Joe Biden’s son of corruption, adding that his father, now US president, had also intervened to try to cover it up.

If you do not know what liberal Hungarian foreign policy was (and would be) like, read the thoughts of their foot soldier who spoke to Hírklikk. You will find in it all the basic elements of servility and arrogance.

According to Szent-Iványi, the Hungarian-American relationship was so damaged that it could hardly be repaired quickly and perfectly. And not only because of our foreign minister’s statement about Biden, but also because Szijjártó is a kind of symbol of the Hungarian government’s policy to open up to the east.

In addition, our tense relationship with Ukraine can also be linked to him — at least according to Szent-Iványi. Although (this would be an irony) the government could easily eliminate this problem. It would only have to abandon the intimidated Hungarians of Transcarpathia deprived of their rights to their own fate.

And when asked whether Orbán be invited to the White House, Szent-Iványi replied with a smile:

“I would venture to bet a large enough amount that I will not see that in the near future.” It’s as if the benchmark for a prime minister’s performance is whether he gets an invitation from the US. president.

I am just saying: as prime minister, Viktor Orbán has been to the White House three times already — invited by Clinton, George W. Bush and Trump. I think that piece of information did not fit into the structure of the article