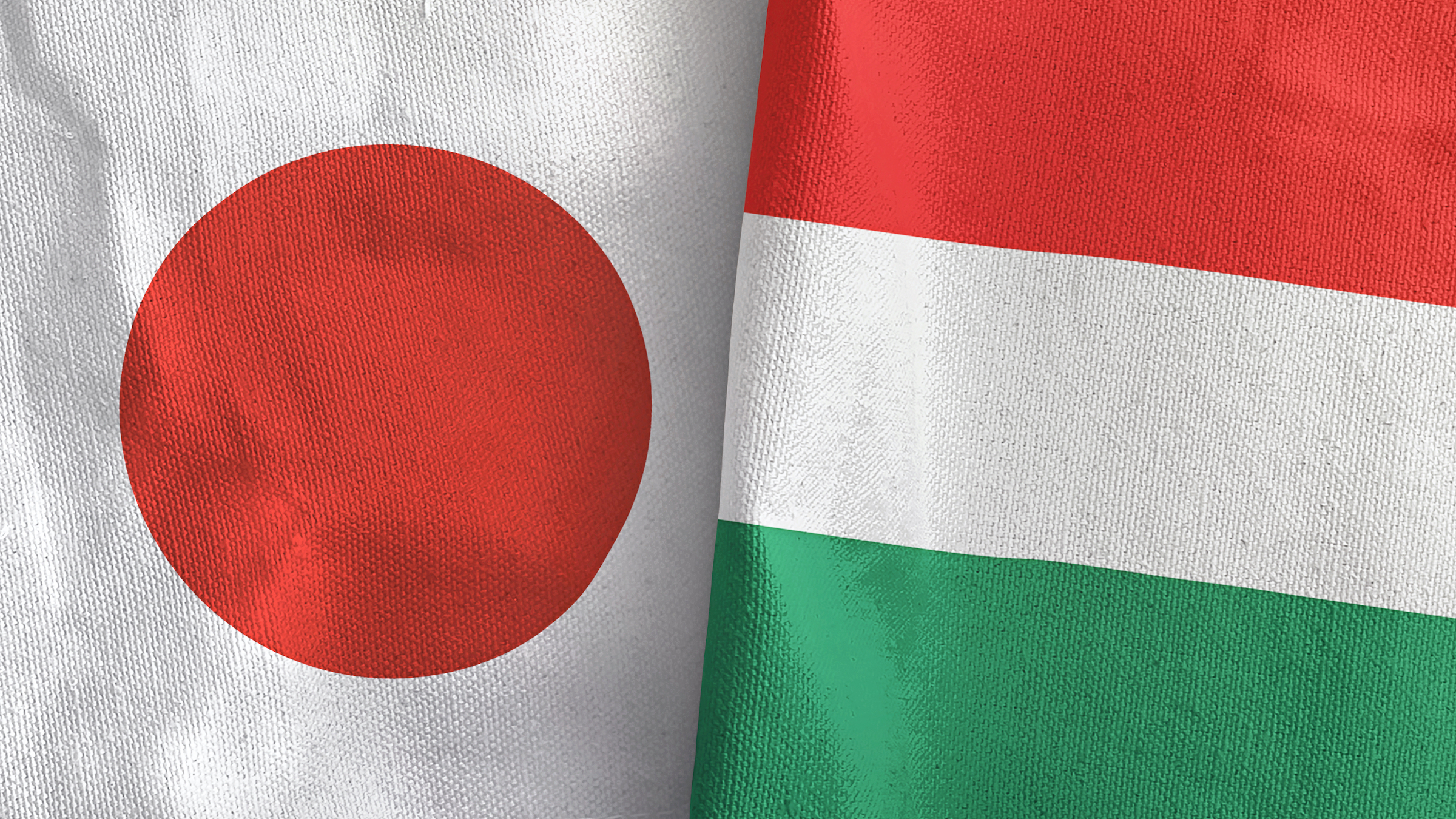 There is a growing interest in Hungarian family policy measures worldwide, and Japan is no exception, daily Magyar Hírlap reports.

In a significant part of Asia, the problem is not population decline that is plaguing Europe, but that of overpopulation, however, the island nation of Japan has long faced severe demographic challenges. It is the fastest aging society in the developed world, with almost a third of its population over the age of 60. In four years, 30 percent of the population is expected to be above retirement age.

However, the desire to have children is declining rapidly, with the fertility rate at 1.42 in 2020, representing a decline for five consecutive years. The number of marriages has also dropped dramatically in the last 20 years.

Due to this perilous development, Japan’s attention was drawn to the Hungarian model, which is considered a growing policy point worldwide, and Hungary is among the first to turn theory into good practice. According to Japan, it is worth examining the initiatives taken by the Hungarian government over the past ten years to curb unfavorable demographic developments.

The problems affecting the Far Eastern country are not unknown in Hungary either. In 2010–2011, the desire to have children and the number of marriages had reached a low point. The decade then, which saw a range of pro-family policies implemented by Prime Minister Viktor Orbán’s government, appears to have justified family-friendly measures: the desire to have children has increased by twenty-six percent, with the largest increase among EU member states between 2010 and 2018. The number of marriages is at a forty-year high and the number of divorces is at a six-year low. The government is spending two and a half times more on family support than in 2010.

Recently, the online business magazine Japan Business Press dedicated a lengthy article to Hungary’s family policy measures. According to the paper, Hungary spends 4.7 percent of its GDP on family policy, compared to only 2.55 percent in OECD countries.

“Comparing the ratios, the Hungarian expenditure is six times that of the Japanese [family] budget. As a result, ten years after the election of the Orbán government, the population decline since 1981 came to a halt,” the article points out. The Japan Business Press itemized measures such as the personal income tax exemption for mothers of four children, three years of paid parental leave, a tax and borrowing allowance to help newlyweds, a home-creation allowance, the waiver and reduction of student loan debt, and free infertility treatments.

The author of the article pointed out that Hungary wants to deal with depopulation without immigration, and Japan also shares this view.

“Japan is one of the countries facing serious demographic challenges and their current government has decided to put the fight for childbearing on its flag. Even though we are geographically far away, we can learn from each other,” Minister without Portfolio for Family Affairs Katalin Novák commented on the article on her Facebook page.

Japanese Ambassador Otaka Masato paid an introductory visit to Katalin Novák and called the Hungarian family policy measures very brave and proactive. He said despite consulting with others around the world, it’s not easy to come up with a formula that really addresses demographic issues effectively.

Other countries have touted Hungary’s model as a potential solution for their own country. For example, French philosopher Eric Zemmour called on France last week to solve its demographic issues with Hungary’s model. Czech columnist Martin Maňák also made similar calls last year. 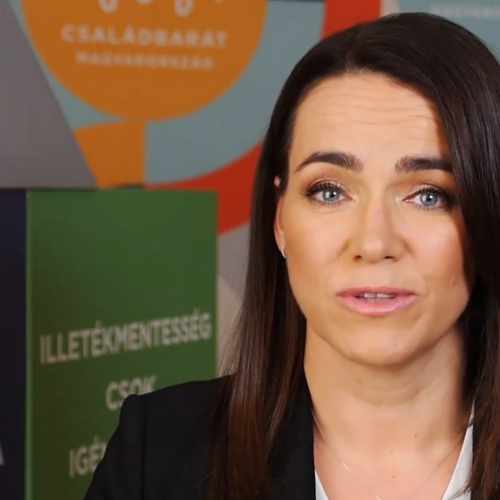