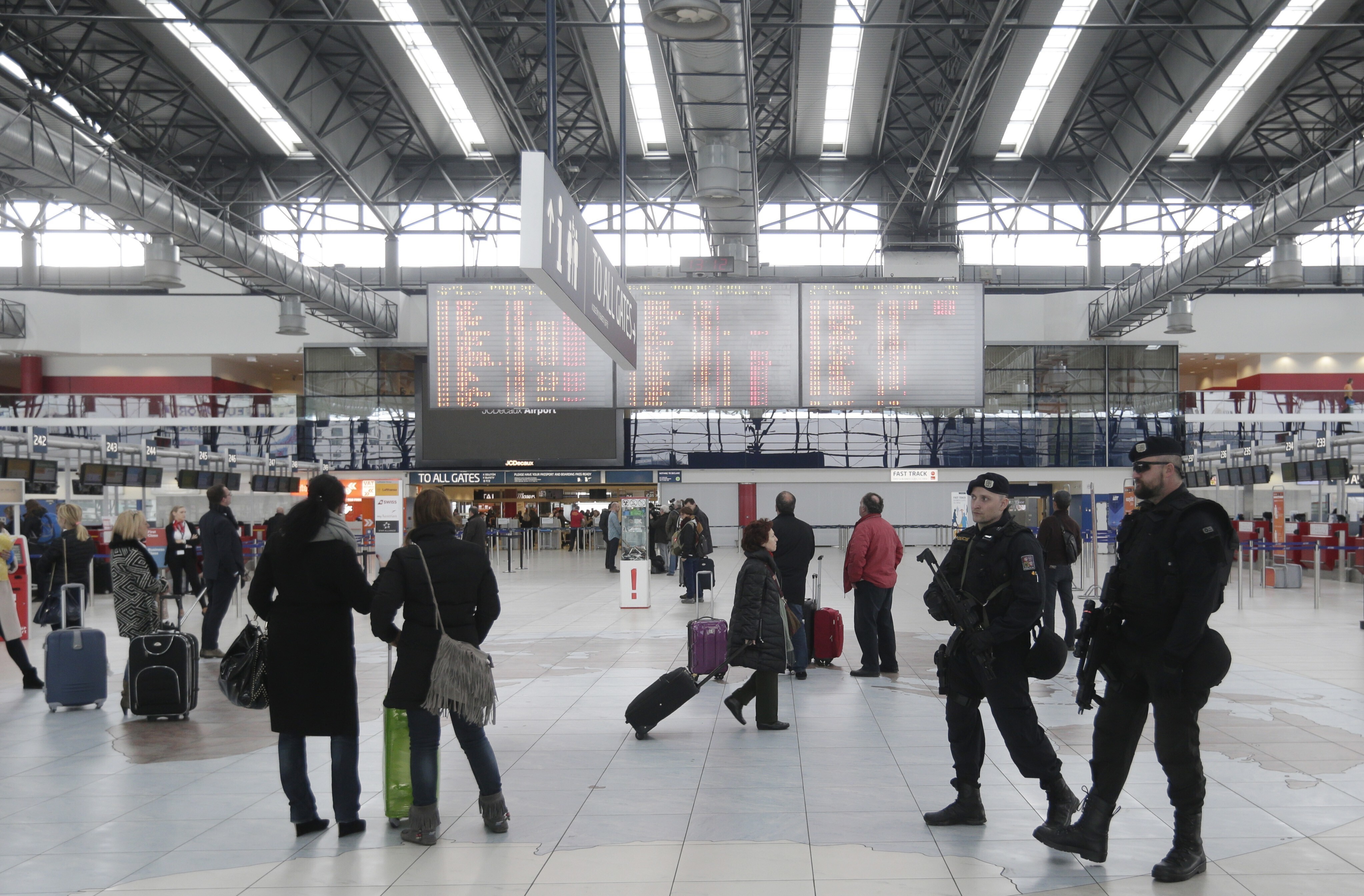 The Václav Havel Airport in Prague is one of the most negatively affected airports in Europe by the coronavirus crisis, according to an analysis conducted by the European Statistical Office (Eurostat), which showed that the number of passengers fell by more than 800,000, amounting to a drop of 65 percent year-on-year.

In all 13 countries of the European Union that have published air traffic data from the beginning of the COVID-19 pandemic so far, the number of air passengers has dropped by at least half in March. In Italy, the numbers fell by 85 percent. Slovakia and Slovenia are among other countries with the largest declines recorded, totaling for 73 percent in each country.

Prague Airport, together with Berlin’s Tegel and Schönefeld airports and Munich Airport, showed the largest percentage decrease when it comes to passengers handled. All four hubs had about 65 percent fewer travelers in March.

However, when considering absolute numbers, the number of passengers fell the most in Frankfurt by a total of 3.5 million.

“None of the dozen EU airports shows a deeper percentage drop in the numbers of checked-in passengers than Prague’s airport,” said economist Lukáš Kovanda from the Czech Fund.

He also added that in January and February of this year, the number of passengers handled at Prague Airport was higher year-on-year, exceeding the value of one million in both months.

In March, all key domestic airports designated for civil transport struggled with a significant decrease in the number of passengers handled. The relatively smallest decrease in checked-in passengers was recorded in Karlovy Vary year-on-year, which saw a 36.5 percent drop. The airports in Brno and Ostrava were even worse off than Prague, losing 69.4 percent and 76.7 percent of passengers respectively, according to the analyst.

According to Kovanda, the coronavirus intervention might lead to bankruptcy for those regional domestic airports that have not shown favorable economic results for a long time or are affected by a loss of passengers or air connections. That would be the case especially if a significant decline in air traffic in the world should last for years.