Prague Castle opens up off-limits area to the public

A real opportunity for travelers to Prague. 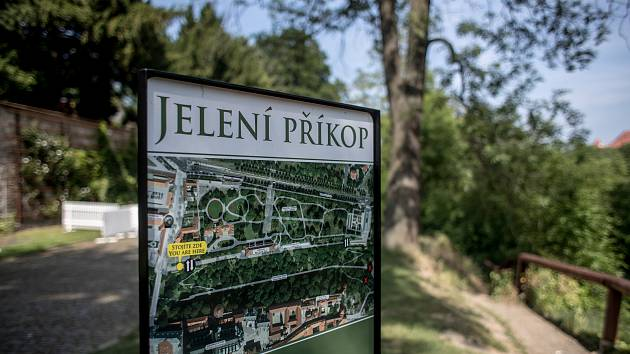 The Deer Moat is a ravine below Prague Castle featuring an area of eight hectares. In 2017, some entrances to the lower part of the moat were closed concerning safety measures. The following year, the Castle announced that the whole lower part of the Deer Moat would be closed due to reconstruction, which was to last ten months.

This year, however, the trench did not open to the public due to ongoing work. The office of President Miloš Zeman faced criticism for having closed the previously freely accessible Prague Castle complex and installing security checks at entrances. The Presidential Office argues that the introduction of security checks was requested by the police and that some sections of Prague Castle had to be closed due to repairs.

The Deer Moat will be open on October 26-27 and November 16-17 from 10 am to 3 pm each day. The entrance will be made possible by a gate in the lower part of the moat from Klárov, and a guided tour will lead up to the upper part in U Brusnice street.

“Visitors will have a unique opportunity to see the progress and results of extensive reconstruction,” said the Presidential Office in an invitation.

In the lower part of the Deer Moat, visitors will see panels with information about the moat’s history and recent repairs. In the upper part, there is a newly reconstructed bear enclosure, Czechoslovak president, Tomáš Garrigue Masaryk, first constructed the enclosure for bears he received as a present from Czech legionaries returning from Russia after the First World War. There are no bears in the enclosure anymore.